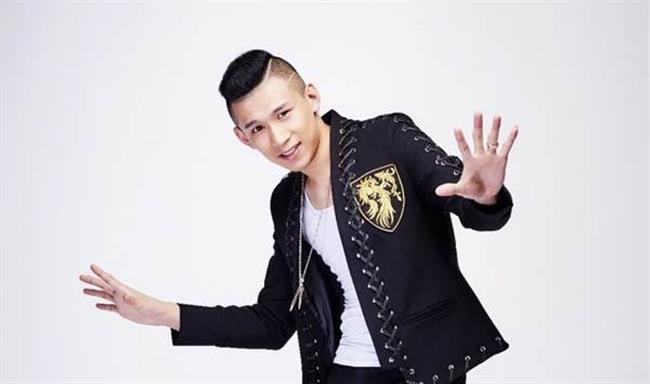 Some live-streamers, including Li Tianyou, have been banned from live-streaming platforms.

Hanmai, which literally means "shouting into the microphone," is a rap-like performance. It refers to a quick style of rapping shouted over dance music. 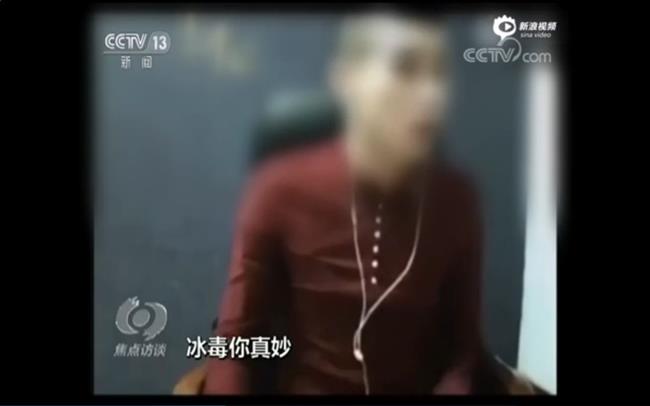 A screenshot of the CCTV program shows Li describing meth as "fantastic."

Earlier, YY, one of the most popular live-streaming platforms, announced measures to strengthen the crackdown on illegal broadcast contents.

It banned live-streamers' usernames and live streaming titles that contained words such as MC, or microphone controller, and hanmai.

It also banned 77 hanmai songs and over 1,000 live-streamers from its platform.

Li soon reacted to the move and removed "MC" from both his YY and Weibo accounts.

A poll on Weibo which asked whether netizens support the ban.

Chinese netizens supported the decision to ban him, with one commenting, "His broadcasts lack positive energy and are vulgar."

A poll on Weibo showed over 90 percent of web users supported his ban, in which over 30,000 took part.