A couple in Wuxi, Jiangsu Province tested positive for drugs after they ate malatang, a Sichuan-style meat and vegetable soup, at noon, Modern Express reported. 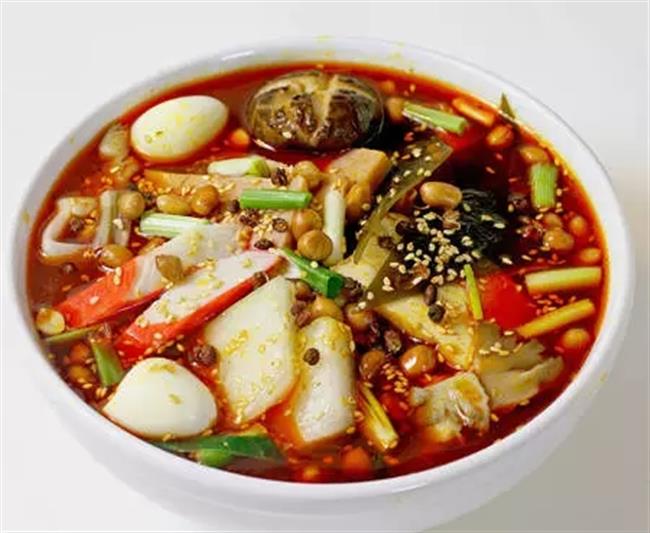 Their car was stopped by traffic police for a regular check last month when they were driving home. However, both of them were found to be positive for morphine.

After an investigation, police confirmed the couple had no history of drug taking.

Police then launched an investigation on March 5 and found a bag of brown powder in the kitchen of the restaurant where the family had eaten. 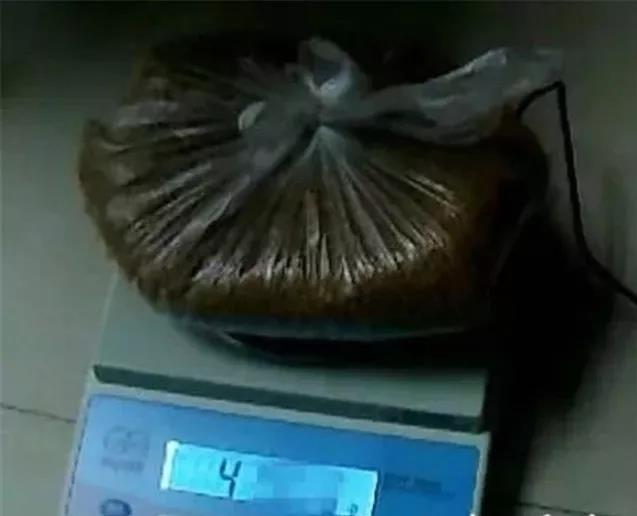 The shop owner, surnamed Xu, said he bought a bag of poppy shell powder at a cost of 200 yuan (US$31.80) and added it into the soup base of malatang as he heard that it could enhance the aroma.

Tests also showed the soup base from Xu's shop, and the brown powder discovered at his home, contained morphine, papaverine, codeine, narcotine and thebaine.

It's reported that Xu's malatang shop has been in operation for a long time and has a lot of customers. He began adding poppy shell powder into the soup base of his malatang from February 23 to March 5. 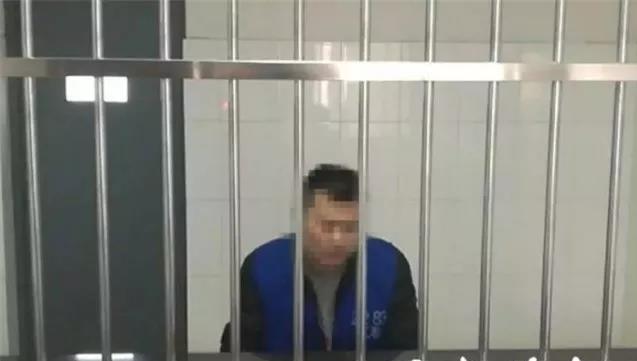