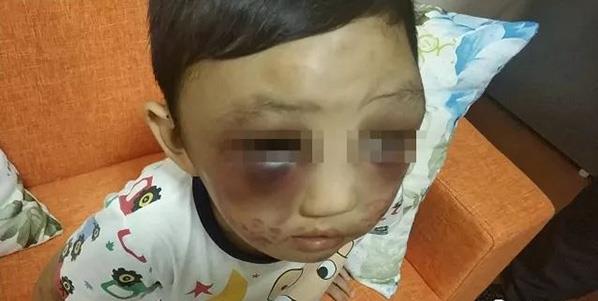 A single mother in south China who allegedly abused her 4-year-old son has been detained by police, local government said.

Police in Houjie, a town of Dongguan City in Guangdong Province, received a report on June 5 that a boy was found being abused by his mother in an apartment, the Houjie government said in its official WeChat account on Wednesday.

Police rushed to the scene and took away the mother, a 27-year-old woman, surnamed Xue, for investigation. The boy was sent to hospital for medical treatment. 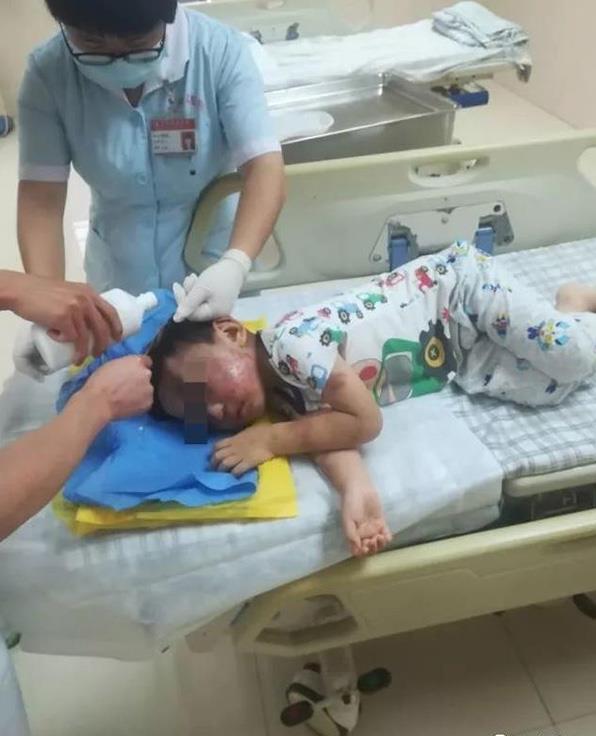 Xue confessed to police that she had abused his 4-year-old son, surnamed Huang. Further investigation is continuing, the statement said.

Local institutions including the women's federation, social affairs, medical and legal departments would involve in the case and provide help for the boy including psychological counselling. They would take measures to ensure his safety and deal with the aftermaths. The boy is now taken care of by his grandmother, the statement said.

In photos and video circulated online, the boy can be seen having red and swollen eyes and arms, apparent bruises all over his body. 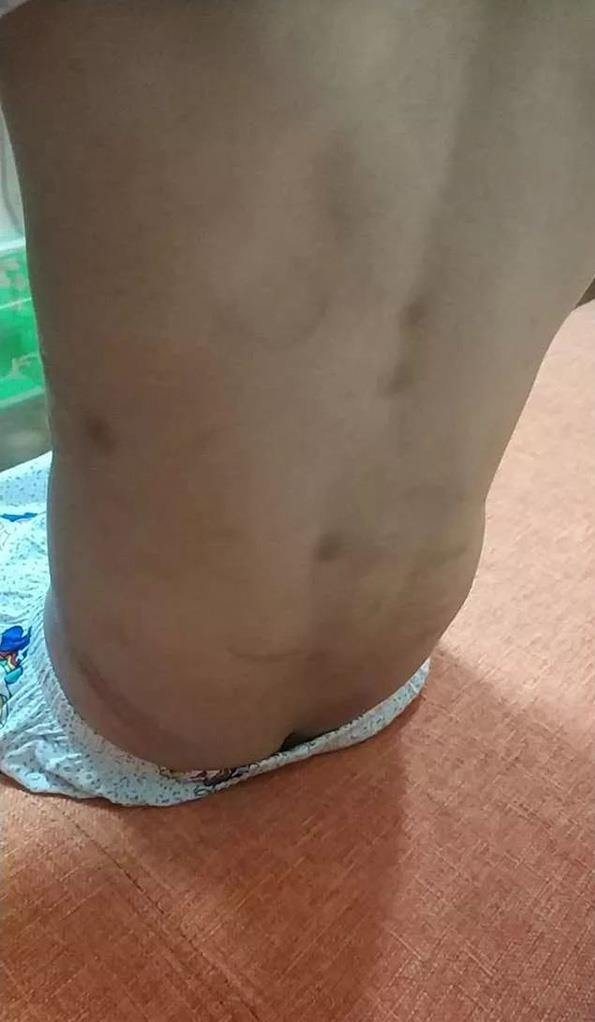 The genital of the boy had been beaten swollen, the government said. The neighbors also said they often heard the mother scolding and beating the boy recently.

The mother, from Sichuan Province, divorced half a year ago, the government said. Since then, she often beat her child whenever she was in a bad mood. 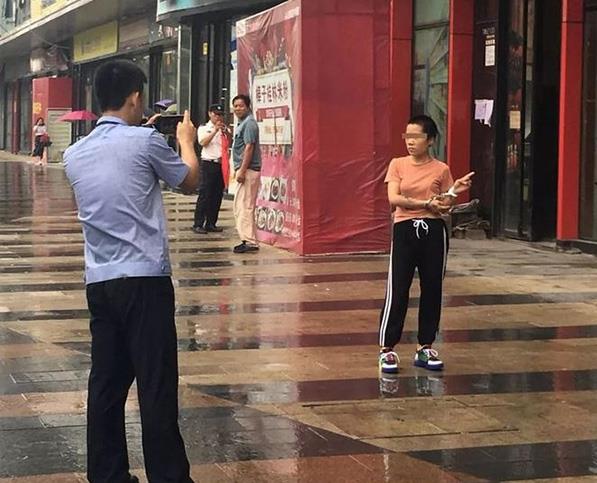