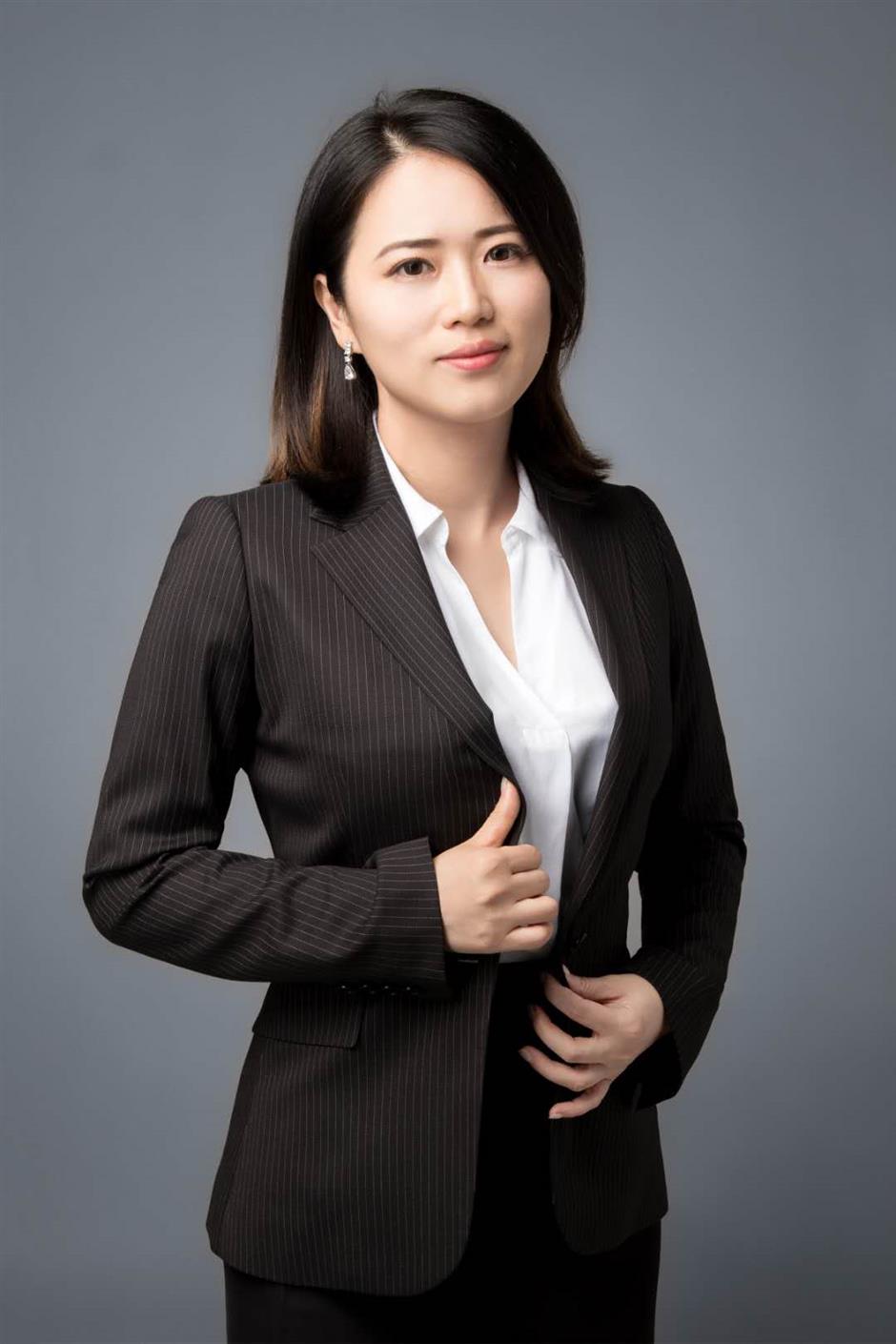 Dai Qian, general manager of Ousheng & Partners for the China region, said it was not surprising for Ireland to be a dark horse in the immigration industry.

In a report released recently by the Hurun Research Institute based on a survey carried out with 224 Chinese HNWIs who have already emigrated, are applying to emigrate or who plan to do so in future, Ireland was ranked the fifth most “preferred destination for immigration,” following the USA, Canada, Australia and the UK.

Dai Qian, China region general manager of Ousheng & Partners, an overseas investment service company, said it was no surprise for Ireland to be a dark horse in the immigration industry.

“There are actually few mainstream destinations for Chinese people seeking immigration because of language barriers as the most commonly learned foreign language learned in China is English,” she said. “In comparison with other English speaking countries, such as the US, Canada, Australia and the UK, Ireland’s immigration policy is highly cost effective with lower requirement and favorable return.”

She explained that the immigration policy of Ireland is competitive compared with other countries.

“Ireland has no requirements on language, education or management for applicants of green cards, and there is no language test for citizenship.” she said.

There are also no residency requirements and a permanent resident only has to visit Ireland once a year to maintain the green card.

“It is one of the most attractive advantages for Chinese because most of them only want to obtain the green card as an early preparation for their children to enjoy quality education or for themselves to enjoy favorable welfare after retirement. They want to stay in China currently to continue their business or career and would not like to stay in the destination country for long each year.”

“Though the Irish government has raised the minimum investment amount from EUR 500,000 to 1 million, it is still lower than the requirement of GBP2 million in UK,” she added. “And I think another important reason for Ireland to be attractive is that applicants can usually get Ireland green cards after six months. You don’t have to wait for years like what you have to do when applying for American permanent residency.”

The benefits people can enjoy as permanent residents are obvious.

It is conveniently located in the west of Europe near the UK which is the gateway from the world to Europe. It also boasts a beautiful natural environment and strong social welfare, in addition to a low tax burden with a corporate tax rate of 12.5%, the lowest among European countries.

It also has a strong knowledge-based sector, and is a world leader in cutting-edge high-tech fields such as computer science, hosting European headquarters of many world Top 500 companies, such as Apple, Google, Facebook and Microsoft.

“Those companies need a lot of employees and young immigrants don’t have to worry about employment after graduating from universities,” said Dai.

“Ireland is an ideal country for Shanghai families as they have broader international vision in investment and immigration than people from other places of China and they show more demand for international education opportunities for their children,” she said. “And most Shanghai residents would not like to give up their local residency as it’s still important for them to enjoy local benefits, such as educational opportunities and health care. So the Irish green card policy is an ideal choice for them.”

Dai said among 80 percent of her clients sought immigration for their kids’ education, while only 20 percent for better social welfare, medical care or other reasons.

“Meanwhile, the climate in Ireland is similar to Shanghai, so it is easy for people here to adapt to life in Ireland,” she added.

Dai warned that as the number of applicants had been increasing year by year, the threshold might be raised in the future. 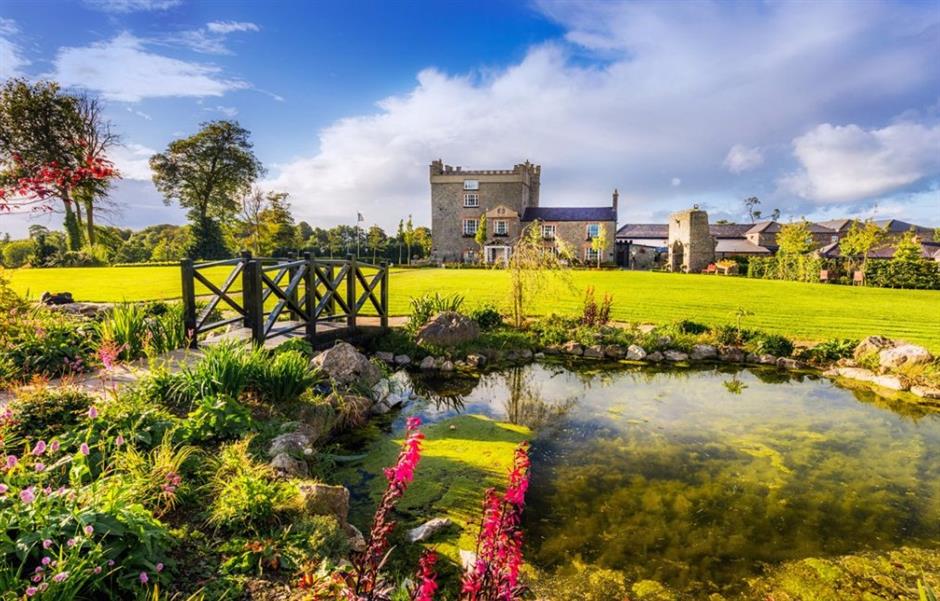 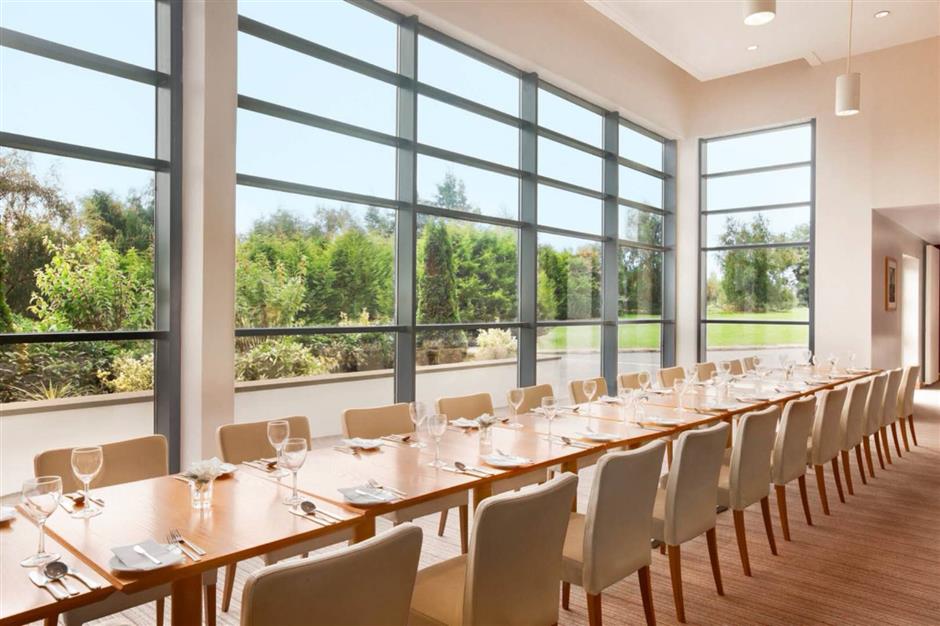