Chinese-American artist Dazhou Wang unveiled an exhibition in Changzhou City of neighboring Jiangsu Province on the weekend to showcase his pop art works in the theme of “Rouge.”

The works of the “Rouge” series are believed to be an innovation in contemporary art, showing the integration of art and modern culture.

The exhibition will run till Thursday at Liu Haisu Art Museum in Changzhou and is free of charge.

Changzhou is the hometown of his father Wang Tingqi, who was born in Changzhou in 1913 and went to the US in 1944 to study arts with government sponsorship. He was the dean of the arts department at the Shanghai Academy of Fine Arts between 1946 and 1951. After that he designed and created more than 100 artistic stage sets.

Dazhou Wang was born in 1955 and used to teach in the college of fine arts at Shanghai University. He went to America in 1985 and was later invited to establish the school of design at East China Normal University, becoming the first dean of the institution. His works have been collected by many galleries in China and abroad.

He is now also the executive director of the cultural, artistic and creative industry association under the Shanghai Overseas Returned Scholars Association. 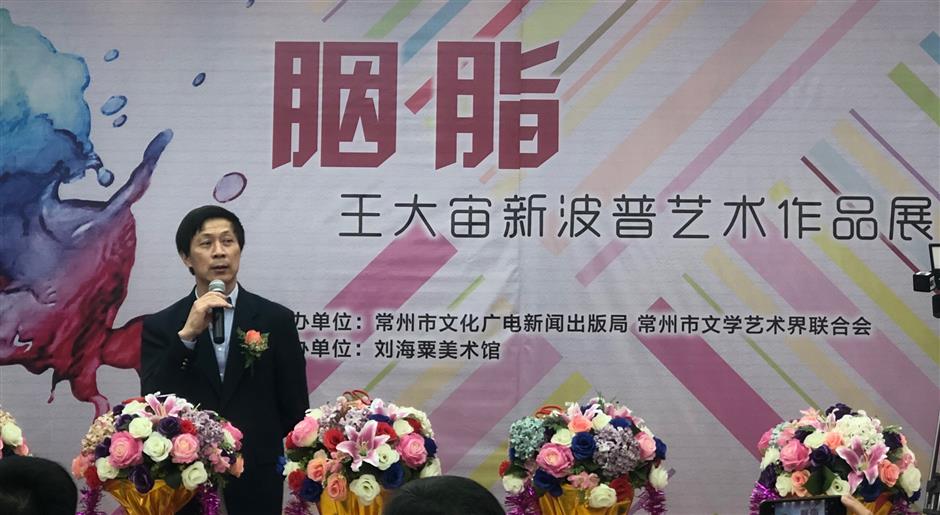 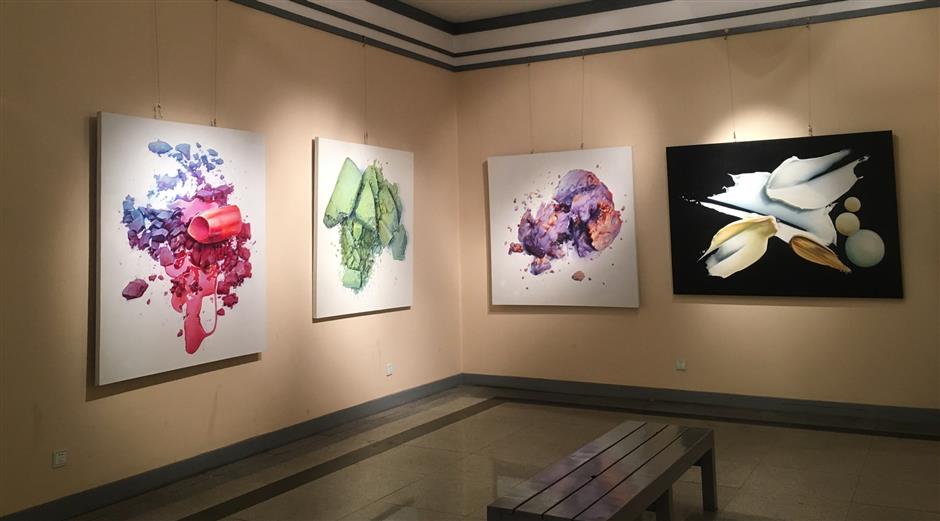 Works in the “Rouge” series 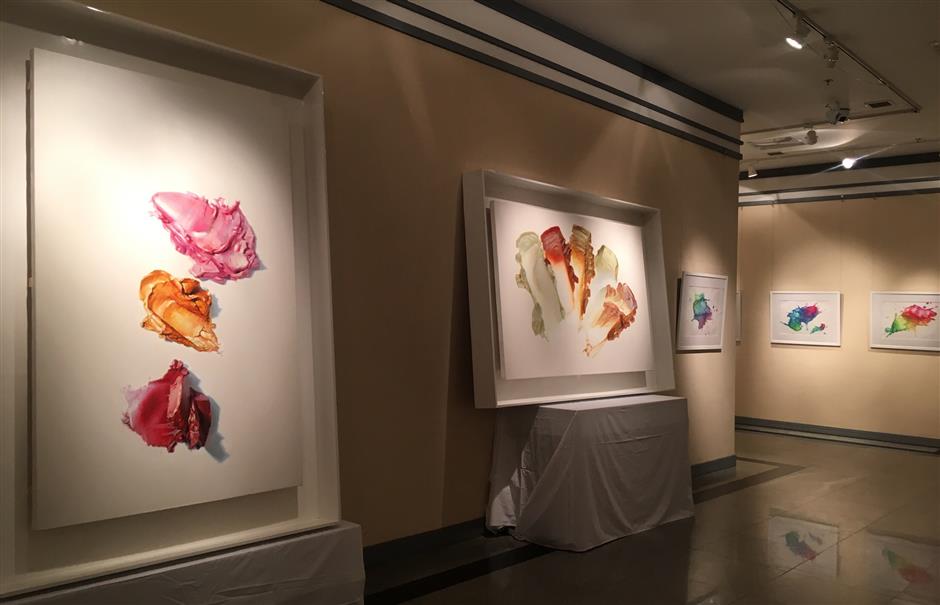 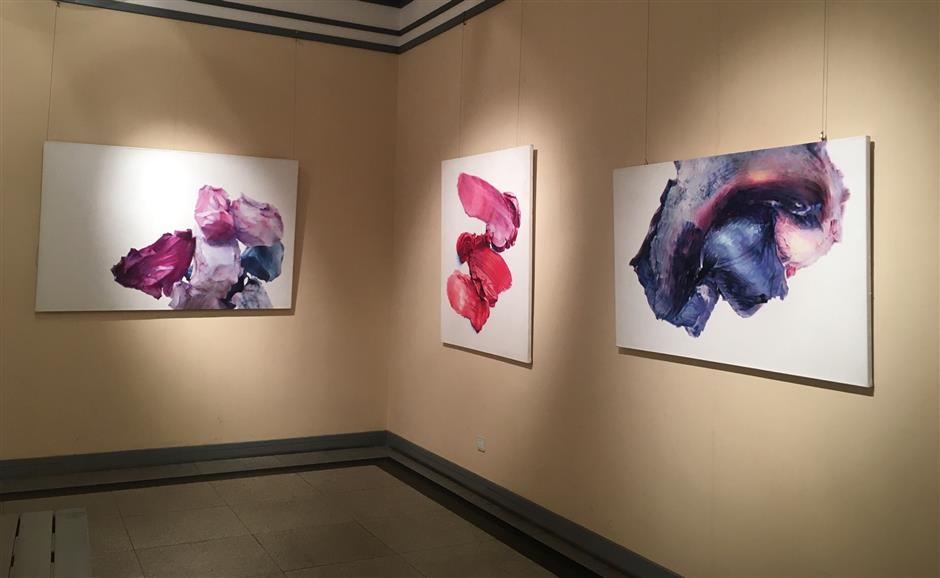