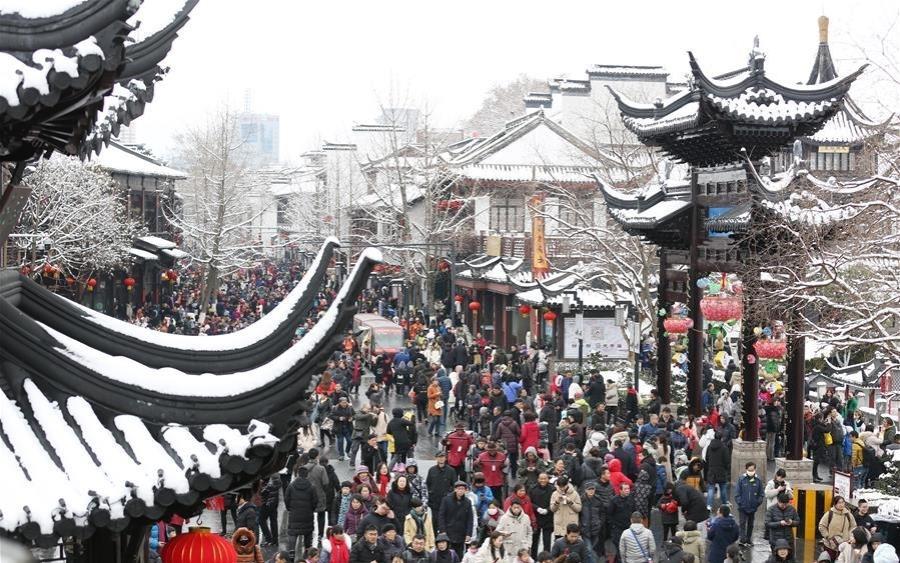 China's tourism industry saw robust growth in both revenue and the number of visitors during the week-long Spring Festival holiday, according to data from the Chinese Tourism Academy.

China recorded a total of 415 million trips made by tourists and grossed 513.9 billion yuan (US$76.14 billion) in tourism revenue between February 4 to 10, an increase of 7.6 percent and 8.2 percent, respectively, year on year.

Thanks to higher incomes and better transport facilities, more and more Chinese people opted to travel during the Spring Festival holiday.

Various folk activities, including flower fairs, temple fairs and dragon and lion dances, were held to celebrate the holiday and attract tourists.

As the demand for tourism boomed, an increasing number of people visited cultural places during the festival. The number of visitors to museums, galleries and libraries surged 40.5 percent, 44.2 percent and 40.6 percent, year on year.

Sanya, Xiamen and Harbin were the top three destinations favored by Chinese tourists making longer domestic journeys, while Chimelong Tourist Resort, Shanghai Disneyland Resort, and Mount Huangshan were the hottest destinations, according to a report by Lvmama.com, an online provider of tourism service.

The number of Chinese who traveled abroad during this year's holiday increased 28 percent year on year. Many of them came from first- and second-tier cities like Beijing, Shanghai, Shenzhen and Nanjing. 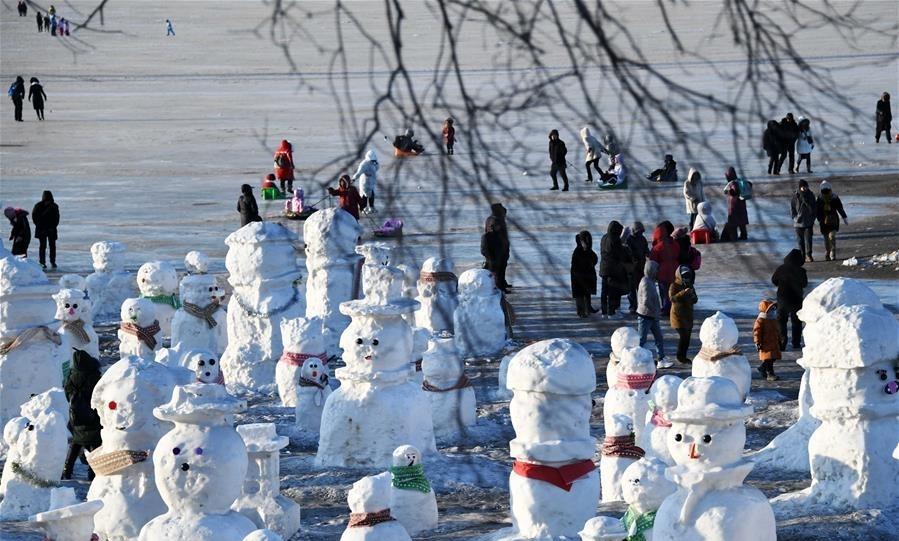