Various forms of "China threat" or "China collapse" theories have been mongered by a few Western observers over the decades, but none have ever been proved remotely true.

Since the founding of the People's Republic of China in 1949, the country has risen to become the world's second largest economy, with its GDP now exceeding 90 trillion yuan (US$13.4 trillion). It has also made tremendous progress in culture, society and other fields.

Unlike the rise of a few countries that was accompanied by war and plundering of others, China has earned its development through the hard work of its own people.

During the ongoing "two sessions" in Beijing, China's national lawmakers and political advisors deliberated on key issues concerning the nation's development ranging from poverty reduction to promotion of innovations and the new law on foreign investment. 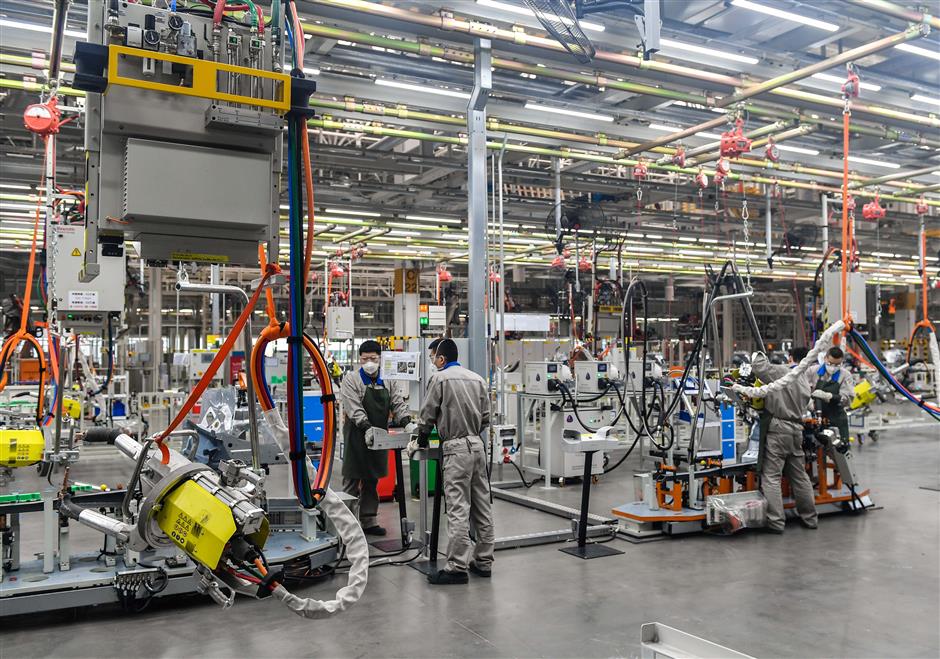 The government work report submitted to the lawmakers for deliberation reaffirmed China's commitment to the path of peaceful development, to mutually beneficial opening up, and to the building of a community with a shared future for humanity.

China will surely become stronger but not assertive, as a belief in peaceful development lies in the country's traditions and national genes.

An old Chinese saying states: "A warlike country, however big it might be, is bound to perish." Throughout history, the Chinese people have believed that the strong and rich should never bully the weak or poor.

In the years between the first Opium War in the 1840s and 1949, China's leap toward modernization was disrupted several times. With deep memories of the scourge of foreign aggressions, the Chinese people have many reasons to cherish peace, and never want to see others suffer in the same way.

China does not want any disruption on its journey to prosperity and national rejuvenation. Hegemony has never been and will never be its choice.

Keenly aware of the value of a stable development environment, China has long contributed to maintaining peace in the region and the world, not by vague words, but by actions. 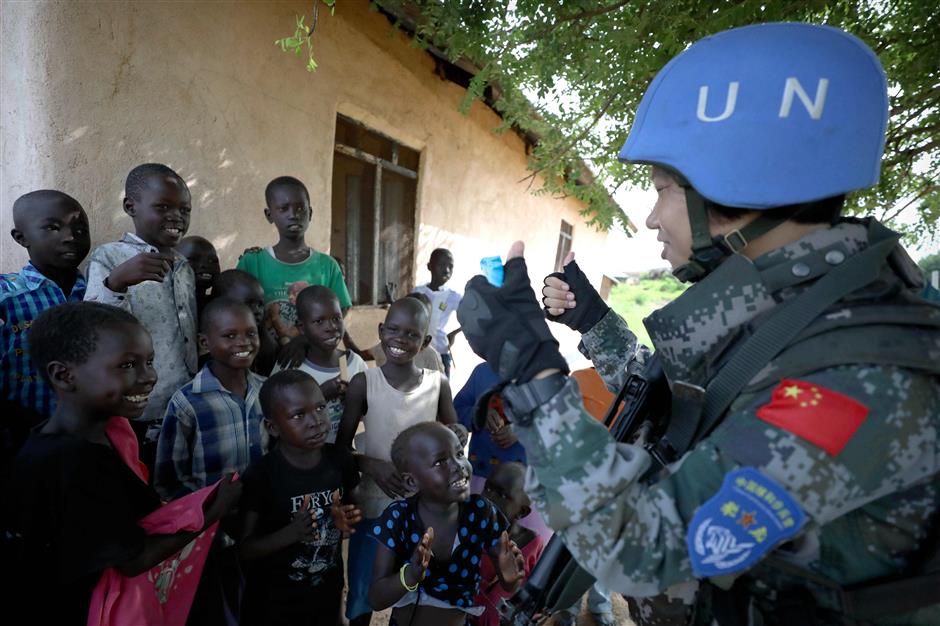 Since 1990, China has dispatched 40,000 peacekeepers to around 30 UN peacekeeping operations, the most among all the five permanent UN Security Council members. It is also the second largest donor country for UN peacekeeping missions.

As a firm supporter and promoter of multilateralism, China upholds an international system centered on the United Nations.

Since ancient time, the Chinese people have always believed in and longed for a world of universal harmony. The building of a community with a shared future for humanity is a continuation of the philosophy in the age of globalization.

The Belt and Road Initiative, proposed by China in 2013, is a concrete step taken by the country to achieve common development through connectivity of infrastructure. 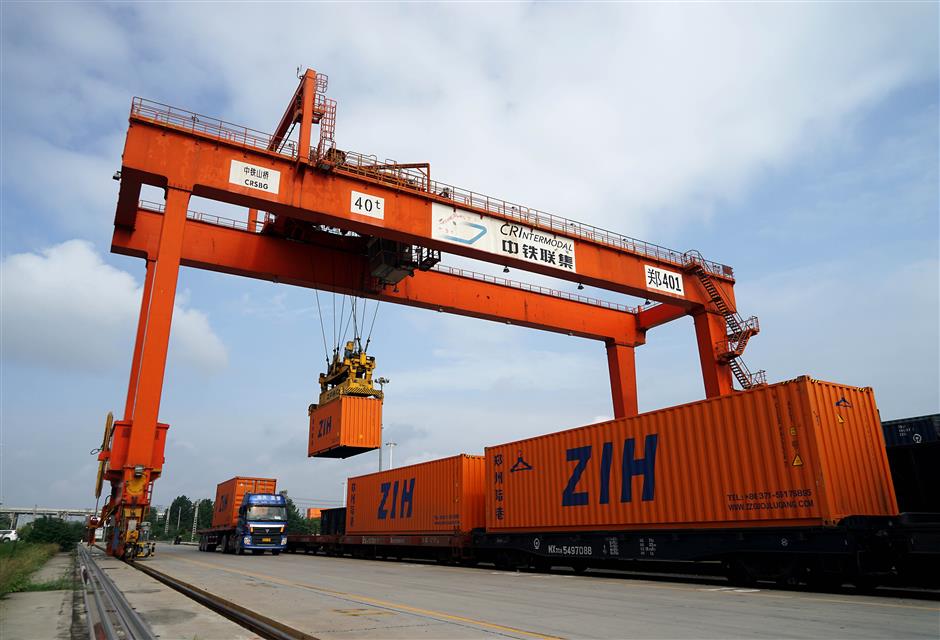 A total of 123 countries and 29 international organizations have signed agreements with China to take part in the initiative.

For those who still have doubts, it is never too late to get onboard the train of win-win cooperation.

For those who stubbornly adhere to outdated zero-sum thinking, their attempt to discourage others from joining the initiative will be futile.

China's development has brought, and will continue to bring huge opportunities to the world. A prosperous China will be a force for peace and development worldwide.