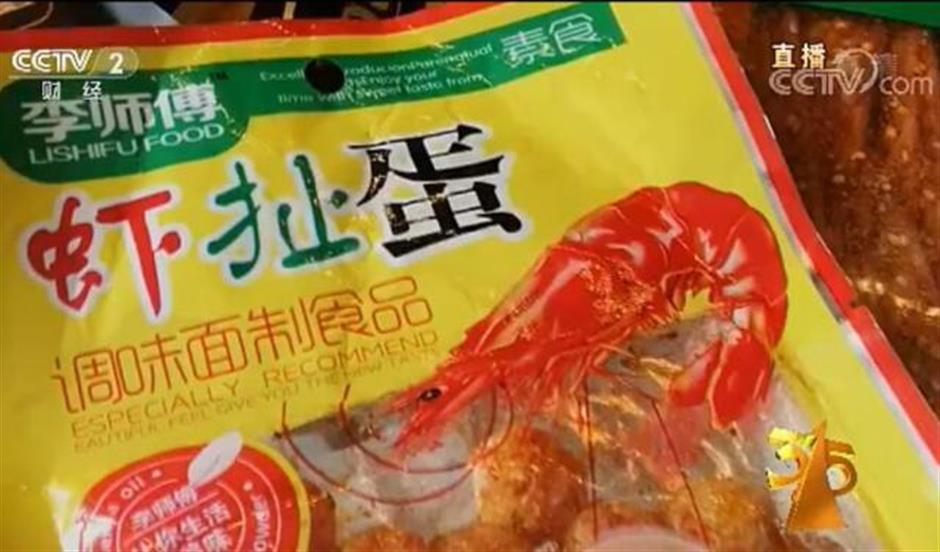 Popular snack under the scanner

The unsanitary side of latiao (a spicy snack made from wheatmeal) was brought to light by the China Central Television in its annual “3.15” investigation program on Friday, which was the World Consumer Rights Day.

E-commerce platforms including Taobao, JD.com and Suning immediately stopped the sales of relevant latiao products after the broadcast of the program.

Dust mixed with grease oozing from machines was seen at the production workshop of latiao branded Xiachedan at Gaochang Village in Kaifeng City, Henan Province.

The barrels were full of greasy dirt, and black stains were everywhere on the wall, CCTV showed in the program.

Water barrels were covered by heavy dirt and the faucet was rusty. 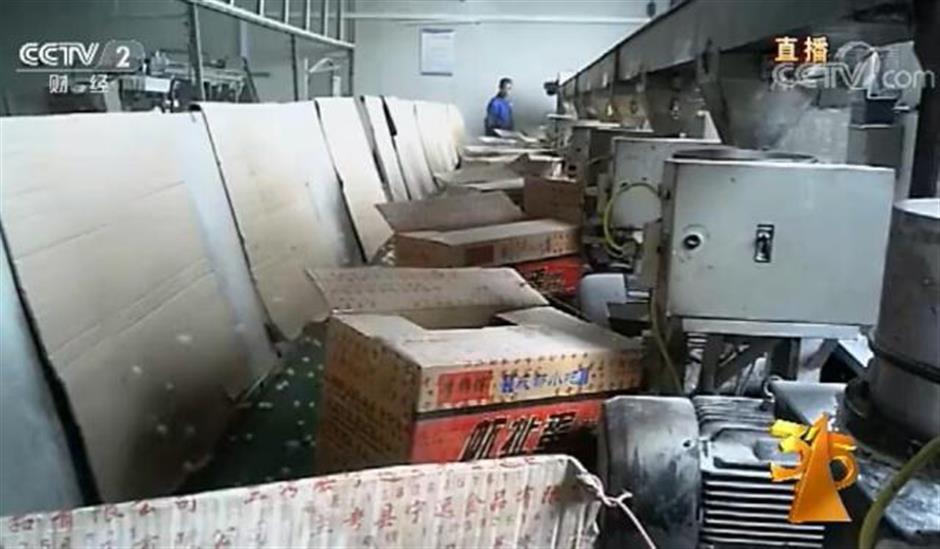 The additives were mixed and stirred before being added to latiao.

At another latiao factory named Oufei in Tantougao Village in the same city, the machines were again found to be greasy.

At a factory making latiao for the brand Aiqingwangzi at Wangu Village in Yueyang City, Hunan Province, a worker could be seen taking gluten slices from the ground and then putting it into machines.

At the Weiquan Food Co in Futan Village in the same city, latiao was placed on dirty rags, while workers did not wear masks or gloves.

They packaged latiao with their greasy hands, CCTV showed in the program. 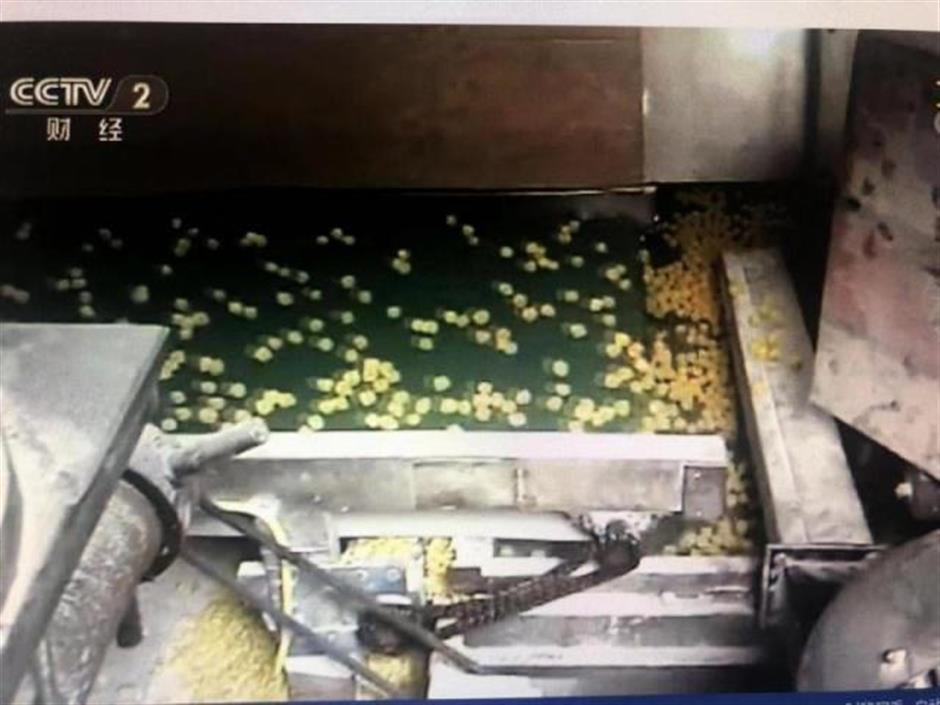 Latiao is a popular Chinese snack, particularly among primary and middle school students.

It is sold at small shops and stalls near schools, the program revealed.

There are at least four small stores selling latiao within 20 meters of the Bianjing Road Primary School in Kaifeng City, the program claimed. 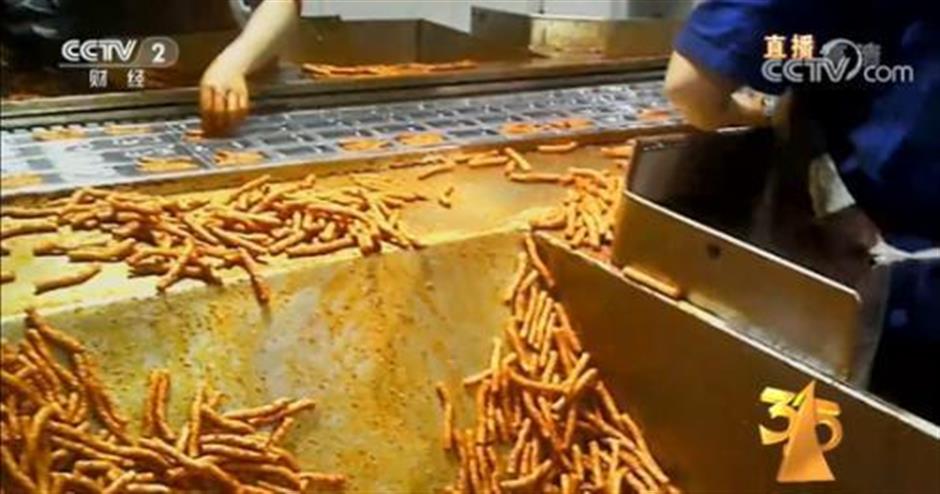 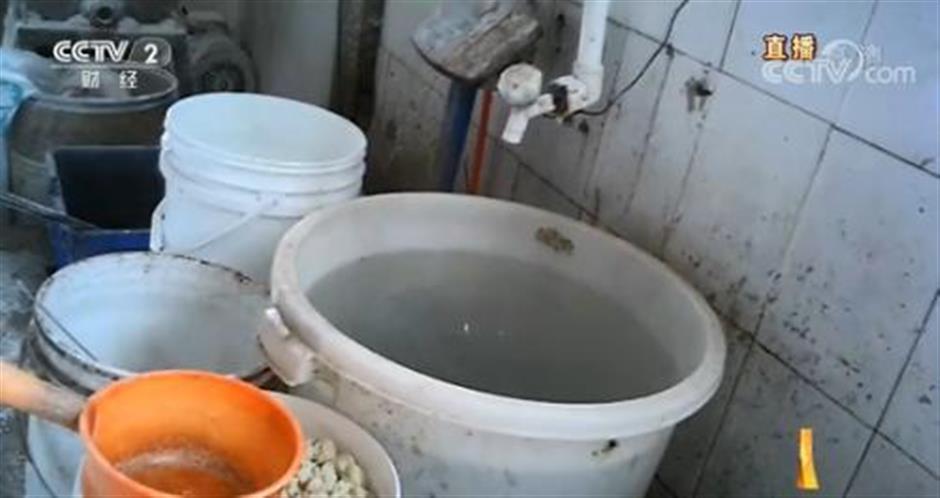