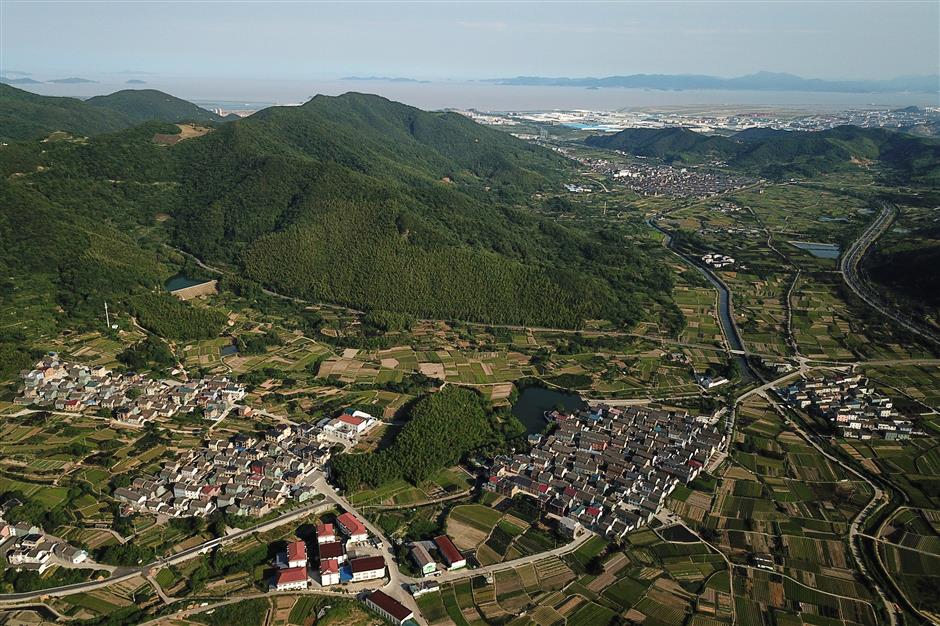 The Central Committee of the Communist Party of China and the State Council, or China's Cabinet, on Sunday announced guidelines on the promotion of integrated urban-rural development.

China has made great headway in advancing urbanization and balancing development between rural and urban areas since the 18th National Congress of the CPC. However, barriers hindering integrated urban-rural development still exist.

The guidelines are aimed at eradicating such barriers to promote rural revitalization and speeding up the modernization of agriculture and rural areas.

The systems and mechanisms for promoting integrated urban-rural development should begin to take shape by 2022. The country will also gradually eliminate restrictions on urban settlement, according to the guidelines.

China aims to put in place more sound systems and mechanisms for promoting integrated urban-rural development by 2035. The urban-rural gap in development and living standards will be remarkably reduced.

By the middle of the century, China will meet the goal of realizing the comprehensive integration of urban-rural areas and rural revitalization and basically realize the target of achieving shared prosperity for everyone.

To achieve these ambitious goals, China will break barriers that restrict the free flow of resources -- such as capital, talents, information -- between urban and rural areas, and inject new impetus to the countryside.

China will deepen household registration reforms, relax restrictions on urban settlement except for several mega-cities, promote coordinated development between cities and towns, as well as increase the population carrying capacity and attractiveness of mid- and small-sized cities.

China will implement incentive policies to attract talents to work or start businesses in rural areas.

The country will continue to deepen and improve rural land reform and allow farmers to turn their land-use rights into shares in farming enterprises or cooperatives.

Considering that public services are weak in rural areas, China will establish and improve its systems and mechanisms to channel more resources there.

China will establish a mechanism to balance the allocation of educational resources and prioritize developing education in rural areas. 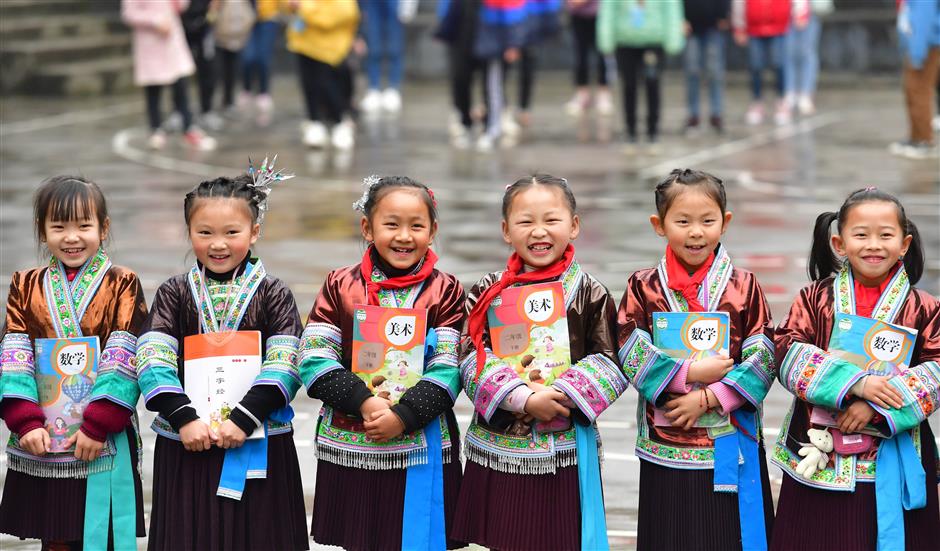 The country will improve the medical and health service system in rural areas, efforts will be made to increase the attractiveness of grassroots medical jobs and training of rural medical workers will be strengthened.

China will also improve the public cultural service system and channel more cultural resources to rural areas. Cultural workers and volunteers are encouraged to participate in the cultural development in rural areas.

Institution and mechanism will be established to promote the integrated development of urban and rural infrastructure, with priority given to rural areas.

To promote diversified economic development in rural area, the country will continue to protect its agriculture, establish a cultivation mechanism for new industries and build a platform for integrated development of urban and rural industries.

The country will also expand the channels to raise farmers' income and constantly narrow the gap in the living standard of urban and rural residents.

Employment discrimination will be eliminated, more jobs created and business opportunities increased to form an environment for promoting income increase for farmers, according to the guidelines.