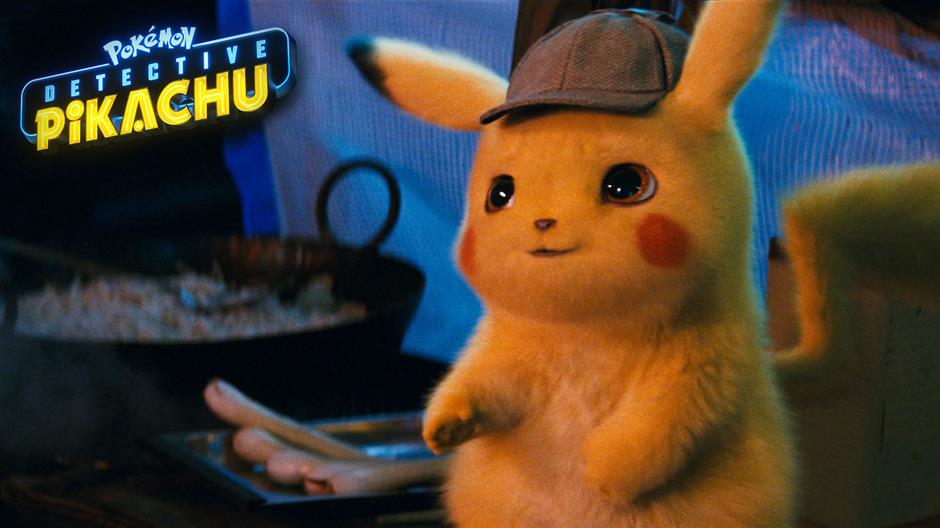 Pikachu has his detective hat on for his latest big screen outing.

The live-action sci-fi comedy “Pokémon: Detective Pikachu” opened in Chinese movie theaters on Friday, the same day as its release in the United States.

The film, based on a popular Nintendo 3DS game, is also available in an IMAX 3D version at China’s 600 or so IMAX theaters.

The movie revolves around Tim Goodman’s adventure in Ryme City with Pikachu in a bid to uncover the mystery of his father's disappearance.

Diverse elements of comedy, fantasy, action and suspense are blended in the movie. It also echoes classic scenes and cute characters from the game.

Created in Japan in the 1990s, Pikachu is one of the species of Pokémon. The character can store electricity in its cheeks and release it when it is in danger. It has a huge fan base of children around the world.