Life is a journey, travel it well 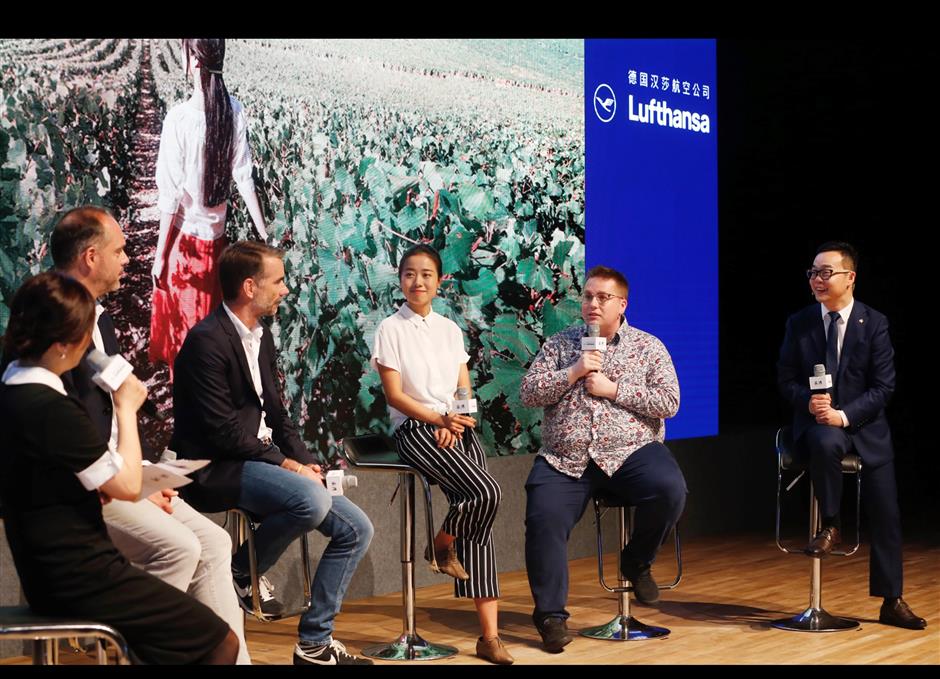 Travel changes our lives. And we all have stories to tell.

One of the storytellers was Li Xiaoxi, who is one of the protagonists in the video series produced by Lufthansa to share stories of common people about how they’ve found their real interest during travel and how it has changed their life.

For Li, change happened when she was about to graduate from university as a chemistry major.

She felt lost about her future and traveled to Burgundy in France, where she spent some happy time at local chateaux. There, she found her dream and decided to become a winemaker. Now she runs a wine business.

Thomas Derksen, also known as Afu, German famous for sharing his travel experiences on Chinese social media, also talked about his change from a bank official in Germany to an Internet celebrity in China.

“I grew up in small village, where I know everybody and everybody knows me,” he said.

“There was no surprise in my life and every day before I went to sleep, I always asked myself, ‘is this everything?’

"And my answer was “no, this is not everything.’ The world is so big and I would like to have a look.”

So 12 years ago, Derksen boarded a plane to Beijing and traveled to the Palace Museum and the Great Wall among other sites and tasted various Chinese food.

After returning to Germany, he always thought about traveling to China again.

He quit his job later and moved to Shanghai, learning Chinese at Fudan University and marrying a Shanghai woman.

As both he and his wife like traveling, they shared their travel experiences online and found travel not only changed their lives but also those of others.

“Many people have left messages to me on social media, telling me that they’ve realized how beautiful the world is through my videos, which makes me happy,” he said.