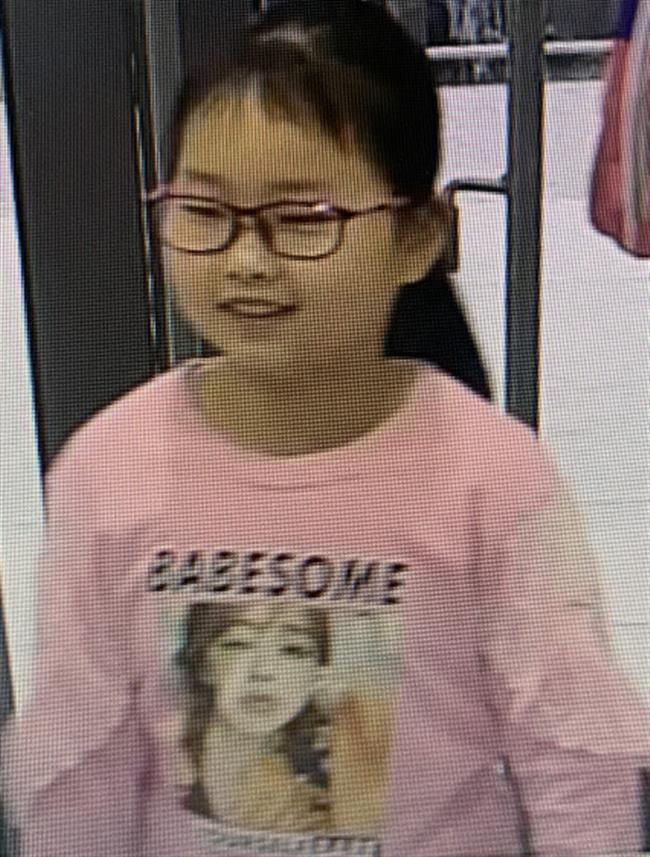 Zhang is seen at a railway station on July 4. 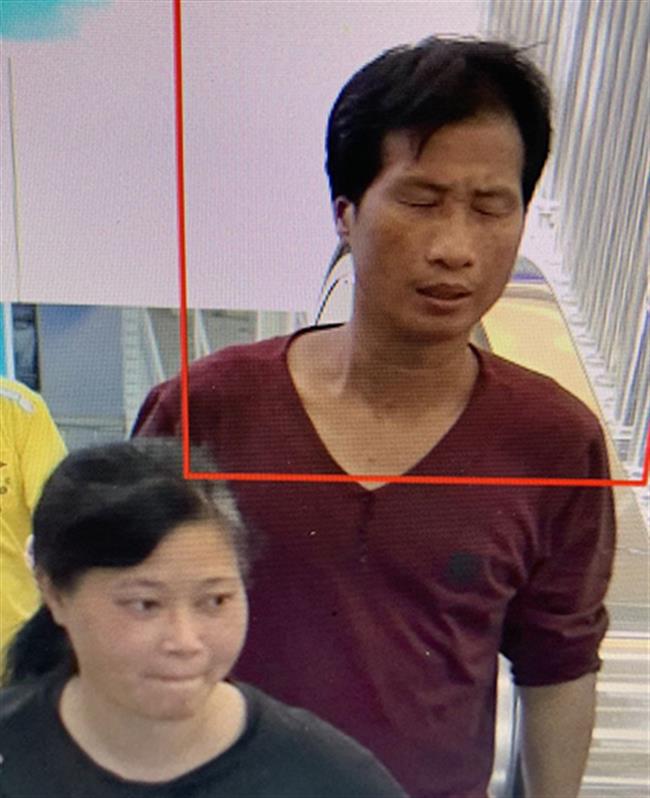 The couple are seen at the railway station on July 4.

Police are looking for a 9-year-old girl who was taken from her home by a couple and hasn’t returned.

Zhang Zixin was taken from her home in Chun'an County, east China's Zhejiang Province, by a woman and a man, both lodgers living temporarily at her home, on July 4, police said Wednesday.

The couple were found to have committed suicide in Ningbo City in Zhejiang on July 8, police said.

The couple claimed they wanted to take Zhang to Shanghai to attend a wedding banquet and promised to return on July 7. But they failed to return on that date and lost contact with the girl’s family, according to the police.

Zhang was around 1.3 meters tall with long hair and red glasses. She was last seen with the couple in front of a hotel in Songlan Mountain Tourism Resort in Xiangshan County in Ningbo City at 5:23pm on July 7, police said.

Police are asking the public to provide information and offering up to 20,000 yuan (US$2,900) rewards for information. 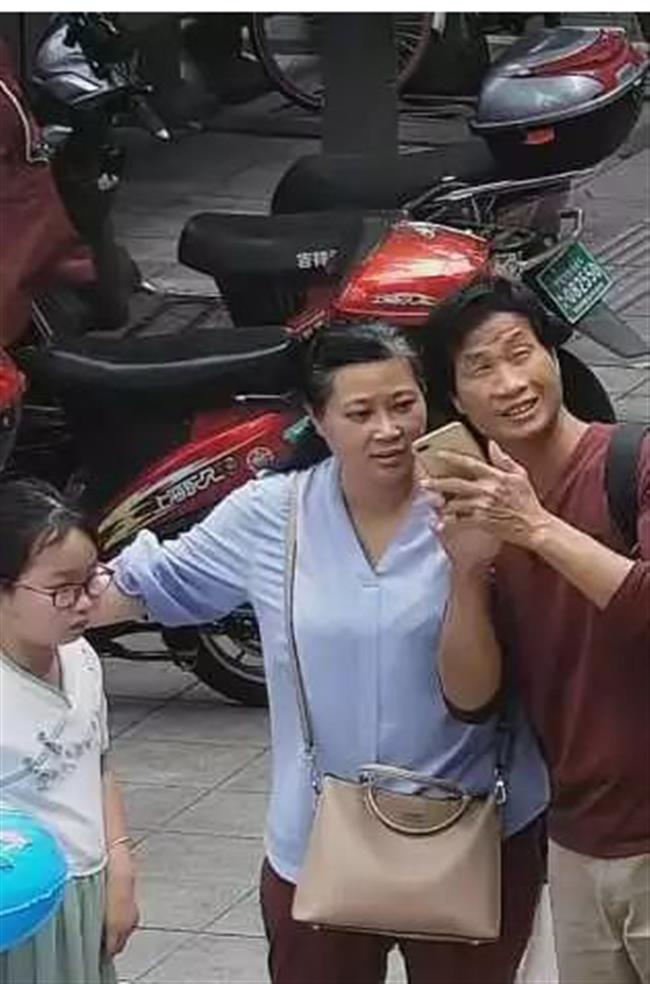 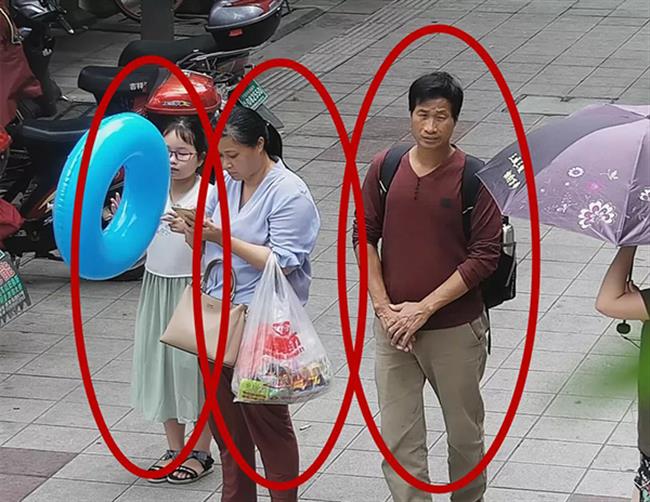