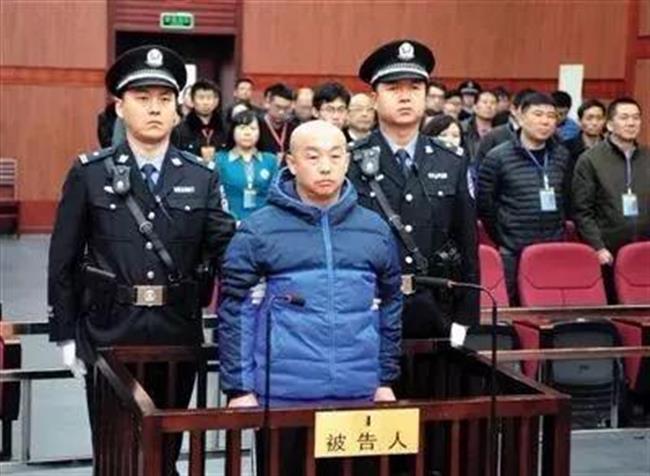 Zhao was sentenced to death by the Intermediate People’s Court of Hohhot City, Inner Mongolia Autonomous Region, for murder, rape, robbery and theft in April 2015.

He committed 17 crimes from September 1996 to July 2005, including killing six people and raping two girls and 10 women.

Zhao refused to meet his relatives before his execution.