Hangzhou has a bold 10-project plan to carry out the integration of the Yangtze River Delta region strategy comprehensively.

The integration of the Yangtze River Delta region has gained momentum since President Xi Jinping designated it as a top national strategy last year.

But questions remain as cities in one of China’s most prosperous regions — comprising Shanghai and the neighboring Zhejiang, Jiangsu and Anhui provinces — try to chart a path to closer integration and better connectivity.

With the integration strategy, high-quality development will raise the core competitiveness of Hangzhou, which will be the path of development for the city, Zhou Jiangyong, Party secretary of Hangzhou, said at a plenary meeting of CPC Hangzhou Committee on July 30. 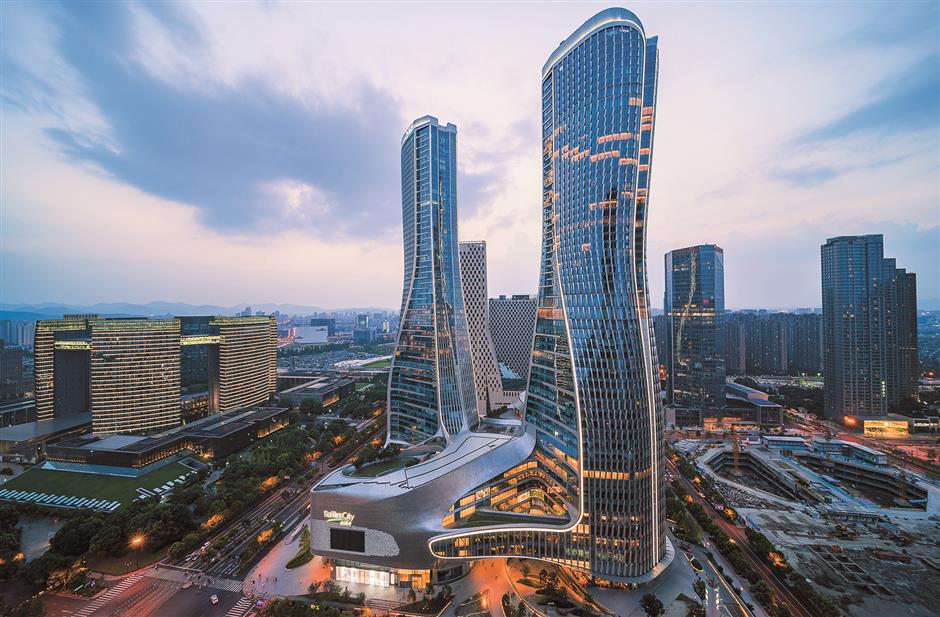 The 10 projects include the commercial application of 5G telecom technologies and the development of new artificial intelligence pilot area in Hangzhou, aiming to position the city at the top of the digital economy in China.

Hangzhou plans to set up dream towns in Shanghai and Hefei, capital of neighboring Anhui Province. And a Yangtze River Delta Town will be set up in Qiantang New Area to accelerate the development of new and high industries.

The Zhejiang capital will also carry out the protection, research and inheritance of world heritage sites like West Lake, Grand Canal and Liangzhu.

The archeological ruins of Liangzhu city, newly inscribed on the UNESCO World Heritage List, will be better protected thanks to joint efforts by the Hangzhou and Zhejiang governments.

It is the core of the ancient Liangzhu Civilization, the earliest civilized state in China, which covered today’s Shanghai, and Zhejiang and Jiangsu provinces.

The upgrading of dilapidated areas and garbage sorting will be accelerated to improve livelihood, together with the integrated service of medicine, healthcare and senior care in the Yangtze River Delta region. 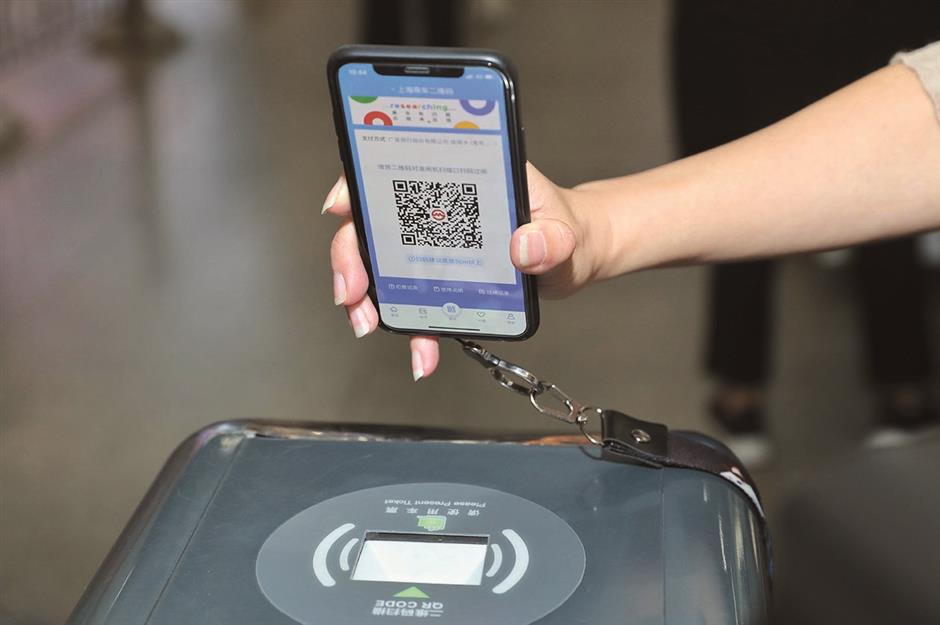 A passenger puts her smartphone above a turnstile to have the QR code on the Metro app scanned. Thanks to the Yangtze River Delta region integration strategy, people in eight cities in the region such as Hangzhou, Shanghai and Ningbo can use their local metro QR code to take rides in any of the eight cities. More delta cities will join the network later.

Hangzhou is at the center of Yangtze River Delta region, neighboring Shanghai, Nanjing, Ningbo and Hefei. The total population of the delta region is around 220 million.

With the national government just releasing a blueprint for integrated development of the Yangtze River Delta region, Hangzhou should seek the rare opportunity to accelerate regional development and integration in order to realize long-term development, Zhou said.

In order to ensure the development with a competent cadre team, the city needs to set up a better mechanism to rotate, hire and fire, encourage and punish cadres, according to Zhou.