Chinese go online to hit back at protesters 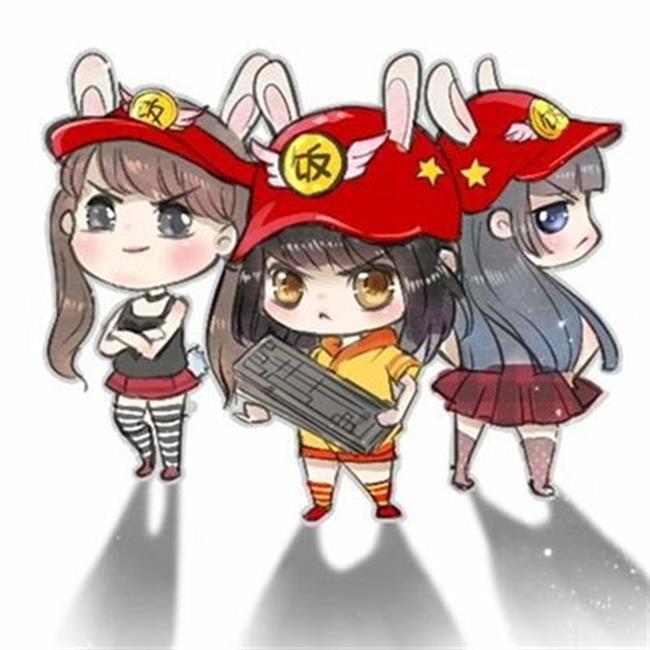 Young Chinese mainlanders have taken to social media spontaneously as the Hong Kong protests continue to play out on the streets for the 11th straight week.

Di Bar, a community of online Chinese across the globe, often flood other Internet forums with patriotic messages. Fanquan girls are female fans who promote their celebrity idols in the online world. The two communities joined hands over the weekend to hit back at the secessionist forces and rioters in Hong Kong.

“Hong Kong has been in an unprecedented crisis since protesters assaulted the police force, paralyzed airport, stormed the Legislative Council building, insulted the national emblem and flag, beat civilians and took advantage of children. If this can be tolerated, what cannot (be tolerated)?” reads a “proclamation” posted by Di Bar’s administrator.

“Di Bar will unite with other patriotic organizations to speak out together, in support of countrymen who have shown their support for the Hong Kong police and their motherland. We are not only going to make our calls heard by the whole world, but also expose bad behaviors of those contemptible scoundrels to the whole world. We are speaking out loudly that we firmly support the Hong Kong police! Hong Kong is China’s Hong Kong!”

The community flooded overseas social media platforms such as Facebook and Instagram and posted eye-catching memes, slogans and posters in both Chinese and English, highlighting the distortion of facts and the disruptive methods used to create chaos in the society while opposing all talks on the so-called “Hong Kong independence.”

“The mainstream public opinion for peace and stability in Hong Kong is undeniable. Stopping the violence and restoring order is the common wish for 1.4 billion Chinese. These days, from fanquan girls to Di Bar, netizens to overseas students, all the forces which love Hong Kong and China have united to support and safeguard the city,” it said.