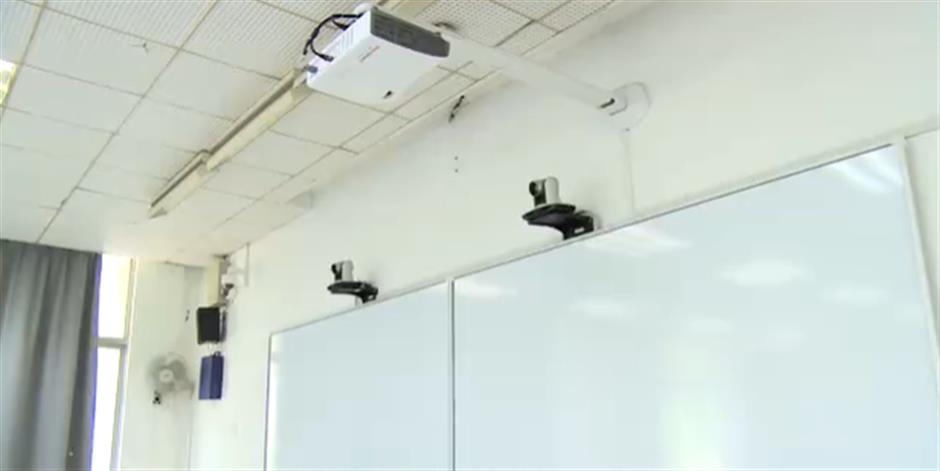 Facial recognition cameras are mounted in one university classroom at China Pharmaceutical University.

Skipping classes, sleeping or playing with mobile phones in class may become history at one university in Nanjing in east China's Jiangsu Province as the school is testing a facial recognition system in some of its classrooms, thepaper.cn reported.

The system, which can automatically monitor the attendance and behavior of students, is on trail in two classrooms at China Pharmaceutical University.

The facial recognition system has also been installed in other campus locations including the school gates, library and lab building.

Xu Jianzhen, director of the university's library and information center, said the move aims to reduce truancy and early leaving of students, and improve class discipline.

The new system in classrooms has sparked controversy among students as some think it could infringe on their privacy. But Xu said the university consulted local public security and legal officials over the issue before installing the system. And as the classrooms are public spaces, the system doesn't invade personal privacy, Xu added.

Others also questioned whether the technology is an effective means to force students to listen carefully at class.

Xu said the facial recognition system will be installed in all classrooms based on feedback from the university's academic affairs department. 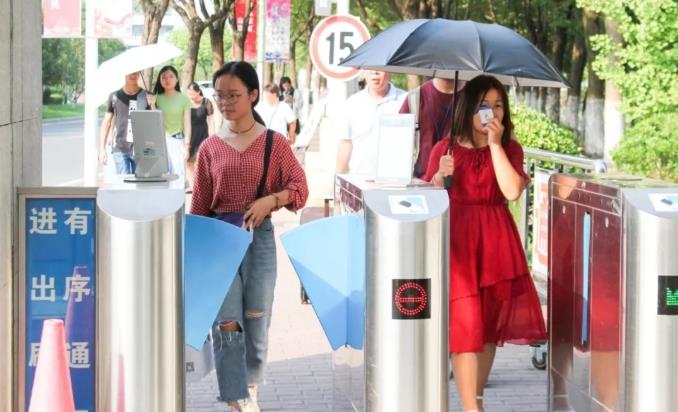