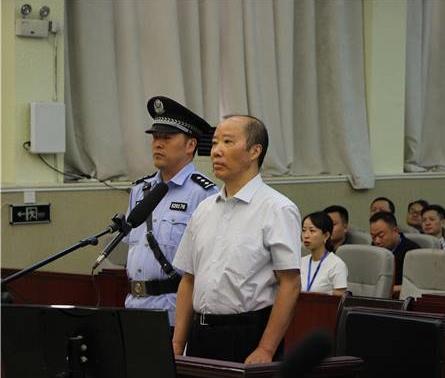 Prosecutors said that between 1994 and 2018, Yuan took advantage of his posts to seek benefits for others and accepting vast amounts of money and gifts.

During the trial, prosecutors presented evidence which Yuan and his defense attorneys examined. Both sides have fully expressed their opinions, according to the court.

In his final statement, Yuan pleaded guilty and expressed remorse.

The sentence will be announced at a later date.