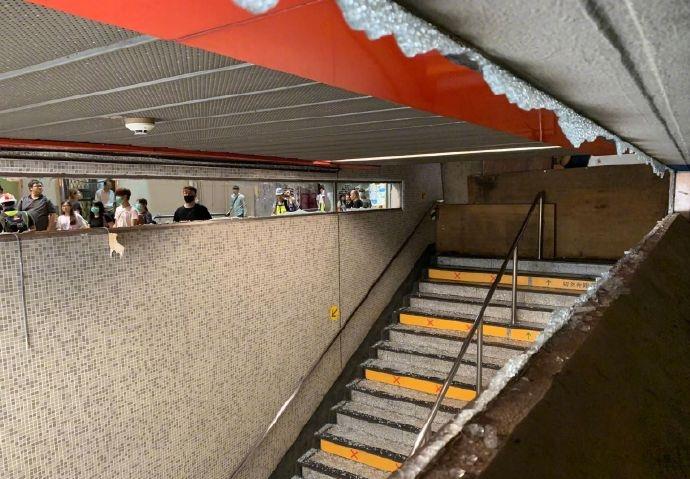 The Hong Kong Special Administrative Region government has strongly condemned the vandalistic acts of radical protesters in the vicinity of Prince Edward, Mong Kok and Yau Ma Tei on Friday.

The Hong Kong Police will take "resolute enforcement actions" to protect the safety and rights of the members of the public, a spokesman of the HKSAR government said in a statement issued early Saturday.

Calling the behaviors "outrageous," the spokesman said that the offenders breached the public peace and their acts seriously affected public services, disregarding the needs and rights of other members of the public.

"Also it is extremely dangerous to set fires in busy areas, jeopardizing people's safety," he said. 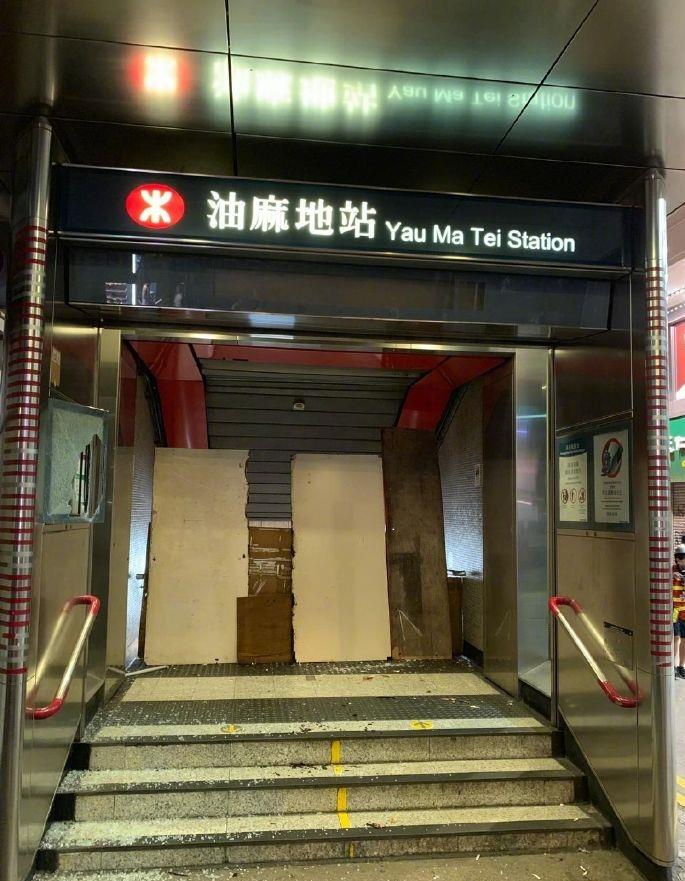