Suspense romance drama “You Are the Answer” airs on Hunan Satellite TV and Youku from Monday.

Directed by Han Qing, the series stars Guo Xiaodong and Wu Jinyan. Wu is known for her portrayal of a scheming and tough imperial concubine in last year’s hit period drama “The Story of Yanxi Palace.”

The new series is a love story about a detective and a scriptwriter. They get to know each other when the detective is investigating a crime scene. However, as their romance begins, friends and relatives are found to be involved in the case.

Guo, who plays the detective, said the role made him realize the hardships and pressures of being a cop, and he hoped viewers would give them more understandings and respect. 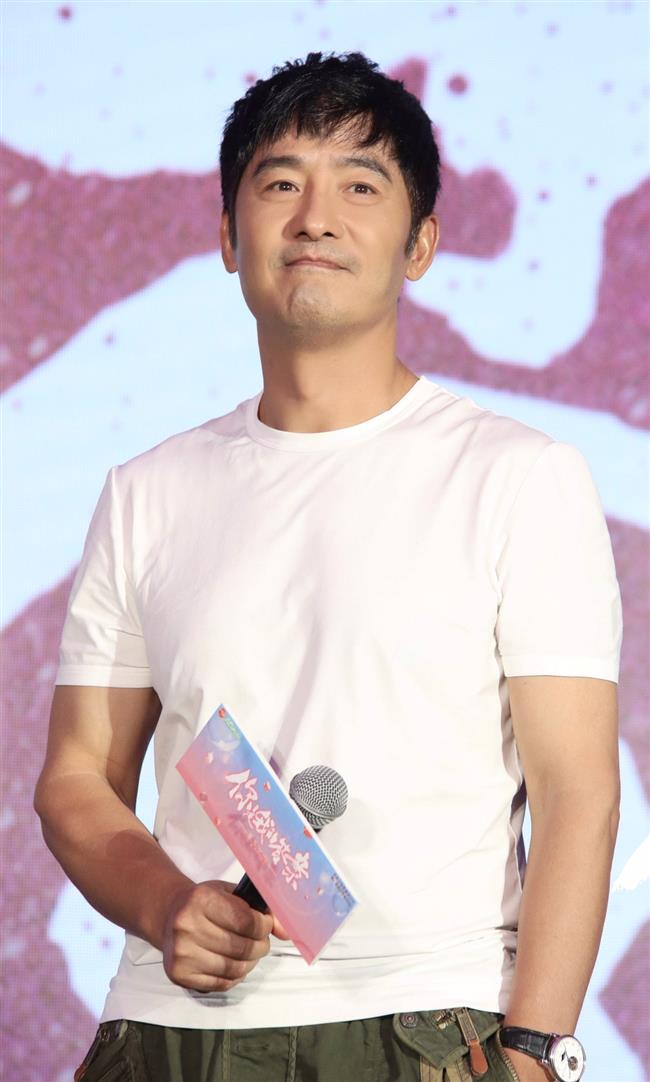 Guo Xiaodong plays a detective in the new series.