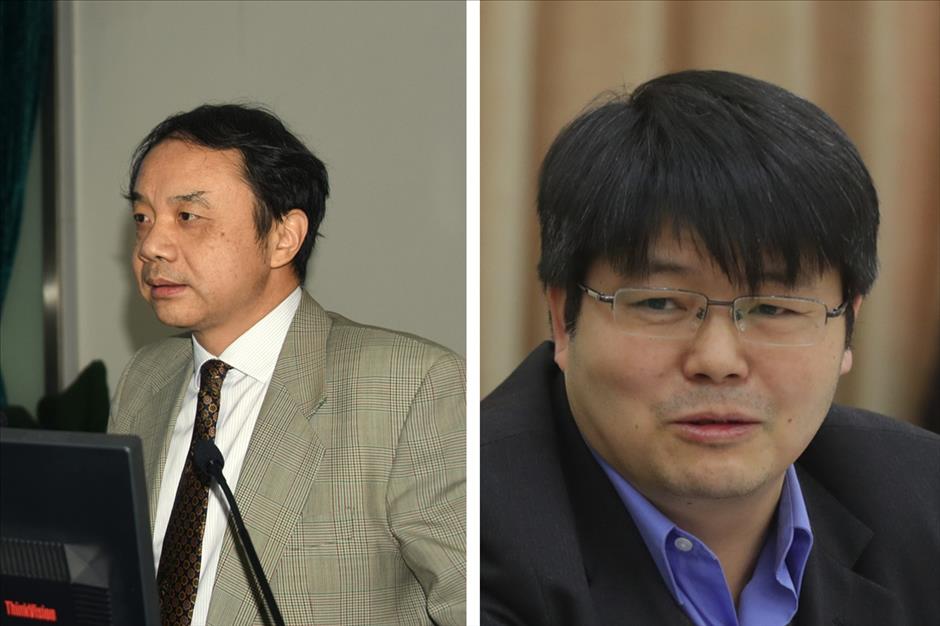 Shao Feng, a senior researcher from Beijing’s National Institute of Biological Sciences, was awarded the prize in life sciences for his discoveries about immune defense against bacterial pathogens.

The research results “not only shed new light on our understanding of innate immune mechanisms, but also paved the way for designing potential new therapeutic strategies or vaccines for hard-to-treat bacterial infections and related diseases,” the prize committee said on Saturday.

The winners of the prize in physical sciences were Wang Yifang, director of the Institute for High-Energy Physics under the Chinese Academy of Sciences, and Kam-Biu Luk, a professor at University of California, Berkeley. They discovered a new type of neutrino oscillations, which could be the key to understanding the matter-antimatter asymmetry in the universe.

Wang Xiaoyun, with the Institute for Advanced Study of Tsinghua University, is the first female winner since the prize was established in 2016. She won the prize in mathematics and computer science for her contributions to cryptography by innovating methods to reveal weaknesses of widely used hash functions and make a new generation of hash function standards.

The prize is given in the three categories with US$1 million for each award. Winners are selected regardless of their nationalities, as long as their achievements are original and innovative, have long-term significance or have passed the test of time. Only achievements on the Chinese mainland, Hong Kong, Macau and Taiwan are recognized.