Hong Kong man Andy Ng was surprised his shared workspace Timetable was rented out completely only six months after it had started operation in Guangzhou, capital of south China's Guangdong Province.

While studying economics at City University of Hong Kong, Ng set up his first business, developing an online education platform, but soon realized the Hong Kong market was too small. After earning a master's degree in the UK in 2017, Ng returned to China and chose Guangzhou as his new base.

The bay area, covering 56,000 square km, comprises Hong Kong and Macao, as well as nine cities in Guangdong. It had a combined population of about 70 million at the end of 2017, and is one of the most open and dynamic regions in China.

In July 2017, a framework agreement on the development of the bay area was signed. On February 18 this year, China issued the more specific Outline Development Plan for the Guangdong-Hong Kong-Macao Greater Bay Area. One of its major aims is to develop the area into an international innovation and technology hub. 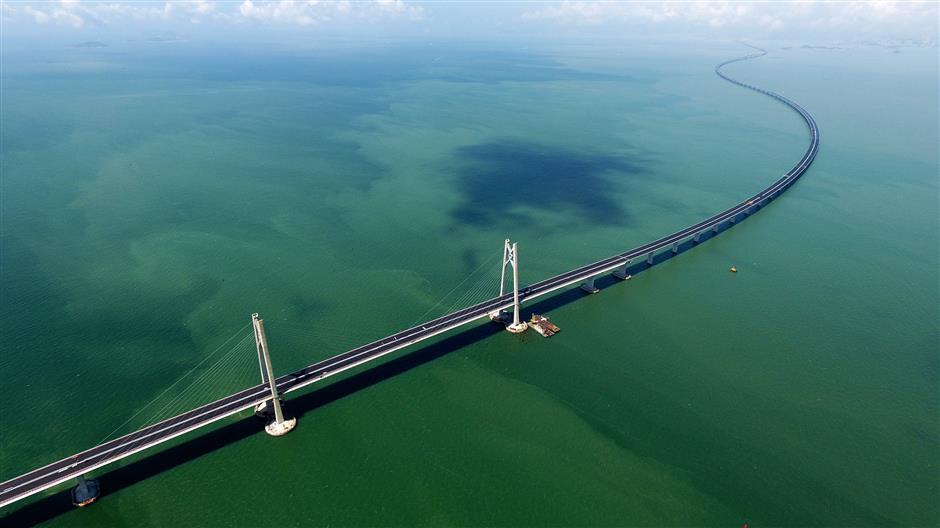 The plan proposes that innovation and entrepreneurship resources be shared in the bay area to provide more opportunities for young Hong Kong and Macao entrepreneurs.

An incubator for entrepreneurship, Timetable is home to 52 companies, including 15 from Hong Kong and Macao, such as Redspots, a virtual reality company that won the Hong Kong Information and Communications Technology (ICT) Awards 2019.

"I persuaded them one by one to come here," Ng said. "I told them of my own experience that the GBA is a great stage for starting a business with ever-upgrading technologies, ever-changing consumer tastes and a population 10 times that of Hong Kong."

The association and its four bases provide a package of services from training and registering to policy and legal consultation, said Chen Jingzhan, one of the association founders.

Tong Yat, a young Macao man who teaches children programming, is grateful the association encouraged him to come to Guangdong, where young people enjoy more preferential policies to start their own businesses.

"The GBA development not only benefits us, but paves the way for the next generation," Tong said. "If one of my students were to become a tech tycoon in the future and tell others that his first science and technology teacher was me, I would think it all worthwhile."

In the first quarter of this year, there were more than 980 science and technology business incubators in Guangdong, including more than 50 for young people from Hong Kong and Macao, said Wu Hanrong, an official with the Department of Science and Technology of Guangdong Province.

As the young entrepreneurs create a bustling innovative atmosphere, the Guangdong government has stepped up efforts to improve basic research capability, considered the backbone of an international innovation and technology hub, by building large scientific installations and launching provincial labs.

Unlike traditional universities or research institutions, the provincial labs enjoy a high degree of autonomy in policy and spending. A market-oriented salary system allows them to recruit talent from all over the world, and researchers from other domestic organizations can work for the laboratories without giving up their original jobs, Zhang said.

The labs are also open to professionals from Hong Kong and Macao. Research teams from the universities of the two special administrative regions have been involved in many of the key programs, Zhang said.

Guangdong has been trying to break down institutional barriers to help cooperation, encouraging Hong Kong and Macao research institutions to participate in provincial research programs, exploring the cross-border use of provincial government-sponsored research funds, and shielding Hong Kong researchers in Guangdong from higher mainland taxes. 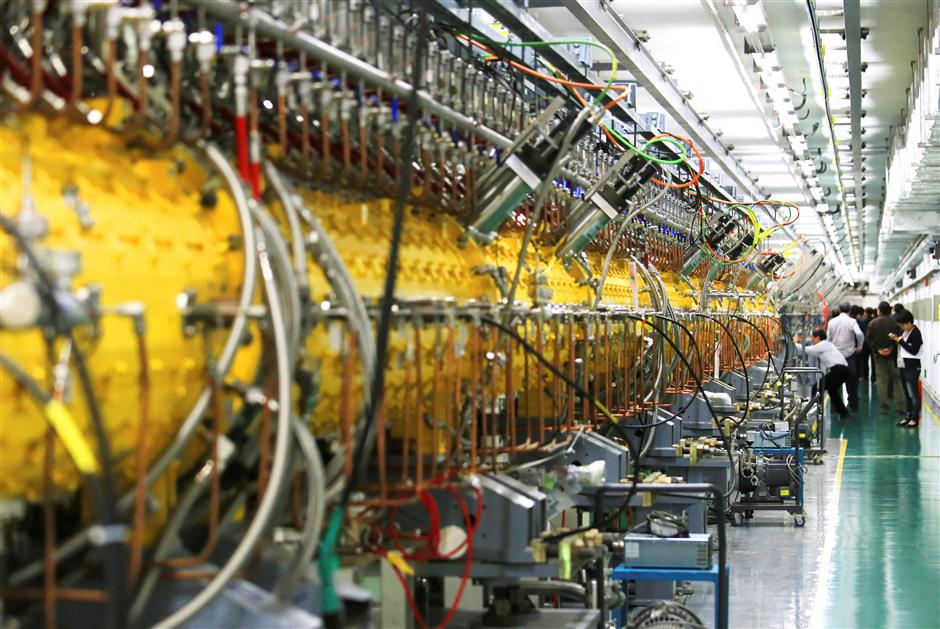 Located at the center of the bay area, Guangzhou's Nansha District is designed as the national economic and technological development zone and national free trade zone, and is an important pivot in building the area into an international innovation and technology hub.

The construction of a science park covering about 200 hectares started on September 26. Gong Shangyun, an official with the Nansha government, said the park will be completed in 2022.

Ren Hai, director of the SCBG, is looking forward to expanding the research platforms in Nansha. "We will build a new economic plant platform serving the green development of the Pearl River Delta, a new botanical garden open to the public, and promote the establishment of the GBA botanical garden union."

Wang Ying, a researcher with the SCBG, said the union will help deepen the long cooperation among its members and improve scientific research, science popularization and ecological protection. "Predecessors of our botanical garden have helped the Hong Kong and Macao counterparts gradually establish their regional flora since the 1950s and 1960s."

HKUST also started to build a new campus in Nansha the same day as the science park broke ground. "Located next to the high-speed rail station, the Guangzhou campus is only a 30-minute journey from the Hong Kong campus. A delegation from the HKUST once paid a visit to the site and found it very convenient to work here," Gong said.

Chief Executive of the Hong Kong Special Administrative Region (HKSAR) Carrie Lam hoped the new campus would help create a new chapter for the exchanges and cooperation on higher education between Guangzhou and Hong Kong, and cultivate more talents with innovative capabilities.

Nansha's layout is a miniature of the provincial blueprint for an emerging international innovation and technology hub.

"We are seeking partnership with other leading domestic research institutions and encouraging universities from Hong Kong and Macao to set up R&D institutions in Guangdong," said Zhang Kaisheng, an official with the provincial department of science and technology.

"We are much busier now, because research institutes at home and abroad come to talk about collaboration every week. The GBA is a rising attraction to global scientific researchers," Zhang said.