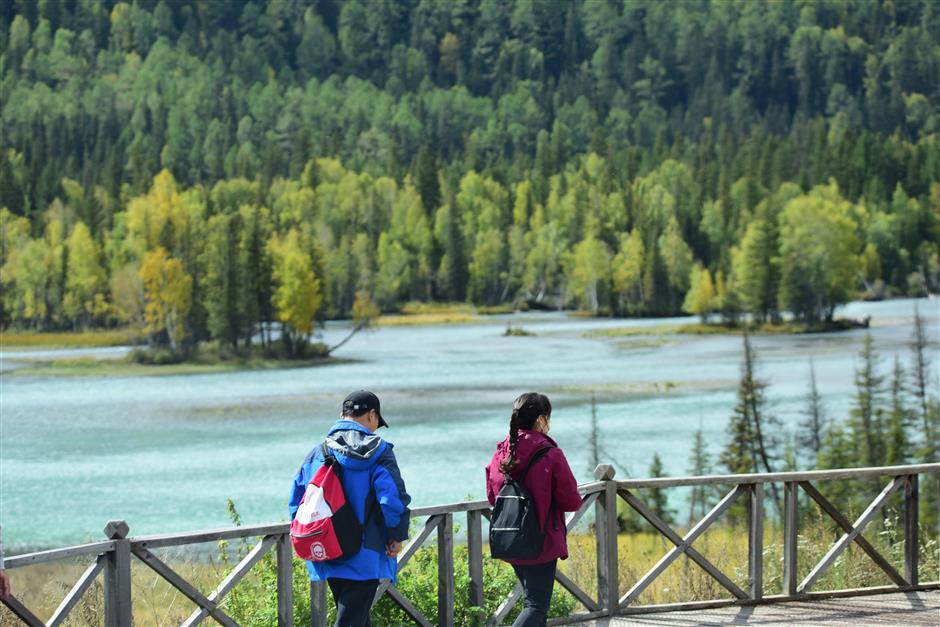 The number of visitors in forest tourism increased 13 percent year on year to 1.2 billion in the January-August period, according to Cheng Hong, an official with the National Forestry and Grassland Administration.

The country's forest tourism industry has maintained rapid development, with the average annual growth rate of visitors remaining above 15 percent in the past five years.

In 2018, visitors in the industry exceeded 1.6 billion, creating a social output of about 1.5 trillion yuan.