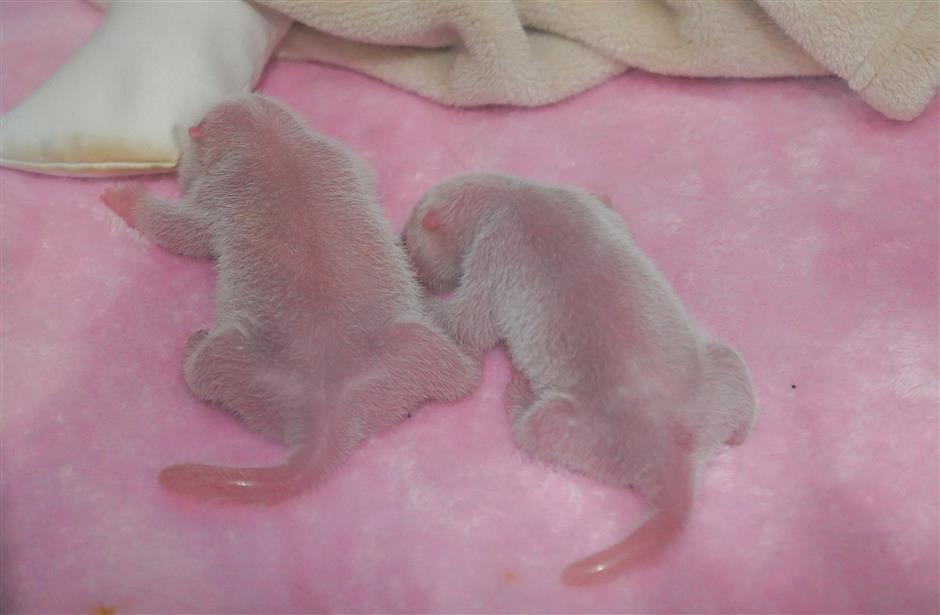 A giant panda gave birth to twin cubs at a breeding base in Chengdu, southwest China's Sichuan Province, local authorities said on Saturday.

Their mother Xiaoyatou was described by staff at the Chengdu Research Base of Giant Panda Breeding as an "experienced mother." The delivery was smooth and she immediately grasped and licked the babies, the base said.

As of Saturday, a total of 11 cubs have been born at the base this year. The number of captive pandas stood at 548 globally as of November last year. Fewer than 2,000 pandas live in the wild, mostly in the Chinese provinces of Sichuan and Shaanxi. 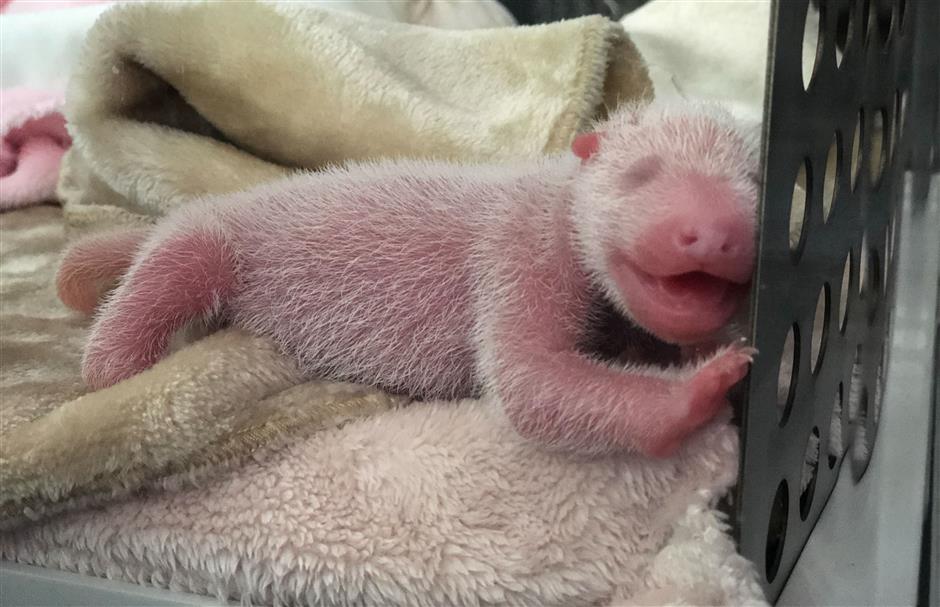