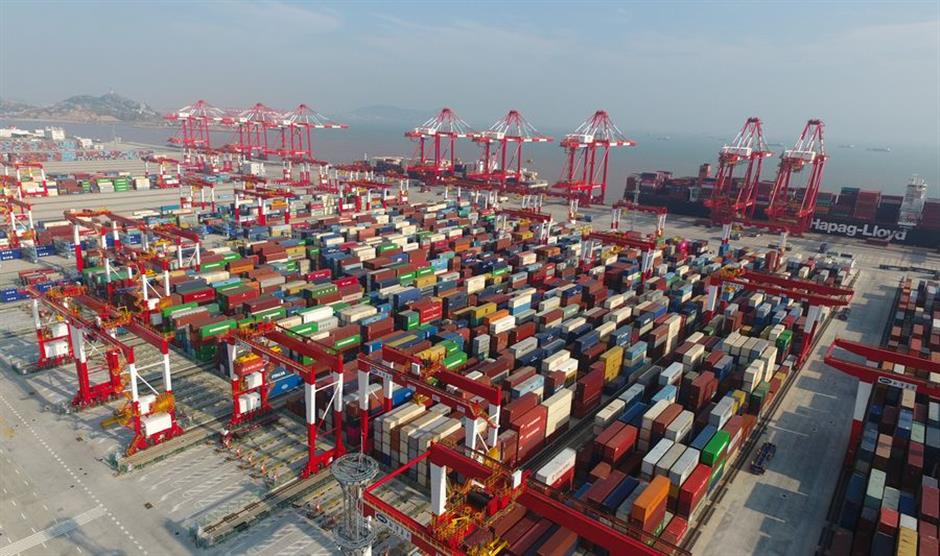 China's Ministry of Commerce Monday announced the conclusion of negotiations on upgrading the existing Free Trade Agreement between China and New Zealand.

In 2008, China signed an FTA with New Zealand, the first FTA between China and a developed country, according to the MOC.

The two countries launched talks on upgrading the FTA in November 2016, against the backdrop of profound changes in international trade rules and activities.

The upgrade is expected to reflect the rapid and dynamic development needs of bilateral economic and trade relations and further promote the process of regional economic integration, according to the MOC.

The negotiations have further upgraded the existing chapters on customs procedures and cooperation, rules of origin and technical barriers to trade.

New chapters have been added to e-commerce, environment and trade, competition policy and government procurement.

The two sides made new commitments in various aspects, such as market access for trade in services and goods and the movement of natural persons and investment.

Exporters from both China and New Zealand will benefit from the upgraded trade rules, which will make trade more convenient, according to the MOC.

The completion of the FTA upgrade negotiations reflects the commitment of the two countries to adhere to free and open trade and support a rule-based multilateral trading system, according to the MOC.

It will inject new impetus into the economic and trade development of the two countries, providing strong support for trade negotiations between China and more developed countries and regions, according to the ministry.