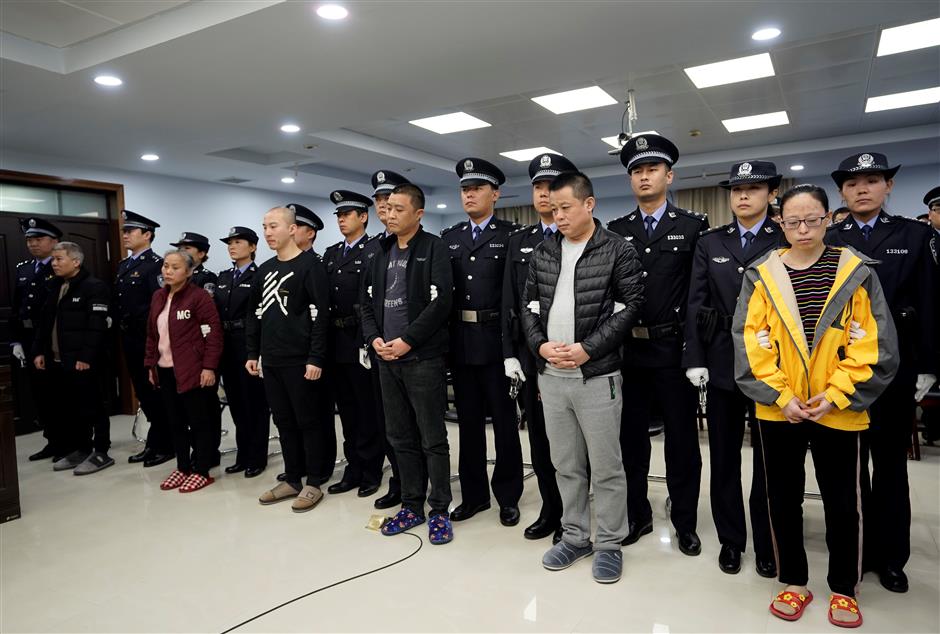 Two principal criminals, Liu Yong and Jiang Juhua, were sentenced to death with a two-year reprieve and life imprisonment, respectively, for the crime of selling and producing drugs, according to the Intermediate People’s Court of Xingtai, a city in Hebei.

The court said they had manufactured and sold around 11.86 kilograms of fentanyl and 19.1kg of other drugs.