Lin Weichao (a pseudonym), 34, frets over the coming deluge of packages as the Singles' Day, an online shopping festival akin to Black Friday in the US, draws near.

Lin runs a delivery station in the thriving boomtown of Gaoshan, east China's Fujian Province. He had no such worries 10 years ago when he attended language school in the daytime and juggled two part-time jobs at night in Japan.

Lin was born in Xianrenzhang, a small village with a sea view and strong gusts all year round in Fuqing city, abundant in gray stones that can be found in almost every graveyard in Japan.

Giving up a permanent residence permit in Japan in 2011, he decided to go back against the wishes of his mother who had been working in seafood processing factories and laundries in Japan for over 20 years.

Lin joined his parents as a student in 2006 after graduating from Jimei University in the coastal city of Xiamen. Like many of his fellow townsmen in Japan, he toiled away at sweatshops and restaurants all day long after school, which left him only two hours of sleep each day.

He said it was the anxiety that drove him home. "I only saw two high-rises built during my stay in Tokyo, but every time I went home I saw changes everywhere," he said. "I wanted to return because I feared being left behind someday." 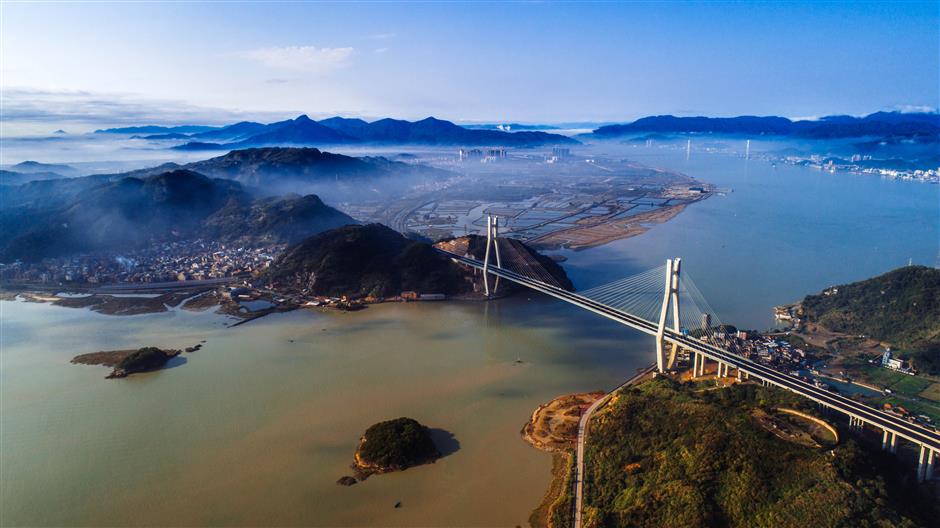 The provincial capital Fuzhou, which administers coastal Fuqing, Changle and Lianjiang, has a centuries-old seafaring tradition. Over the centuries, Fujian merchants sailed around the world with tea and porcelain. Impoverished fishermen braved perilous currents in rickety junks to settle the islands in Southeast Asia and beyond.

Zheng Bin, 61, was born in Guantou, a coastal township of Lianjiang. He gained legal status in the United States in the 1980s.

He tapped into the trading business in 2002 by importing small commodities from China's Yiwu.

Zheng was one of the many villagers along Fuzhou's coast who had succeeded in seeking a better life overseas.

As soon as they saved enough money, they would build ostentatious houses in their hometown, some of which are equipped with elevators. Such stories would encourage more villagers to brave the dangerous journeys.

Zheng said the exodus lasted until the early 2000s.

The tide began to turn when their businesses in the United States experienced hardships amid the 2008 financial crisis, while on the other side of the ocean, China offered more business prospects and world-class living standards.

"I had a good life in America," said Zheng, "but I decided to return when I came across more skyscrapers, well-groomed trees and vegetation, and smartly dressed people every time I visited my hometown."

Now he is running a hotel in Lianjiang.

Statistics show that by the end of September, over 16,000 overseas Chinese had been granted permanent residence status in the city of Fuzhou since September 2013. 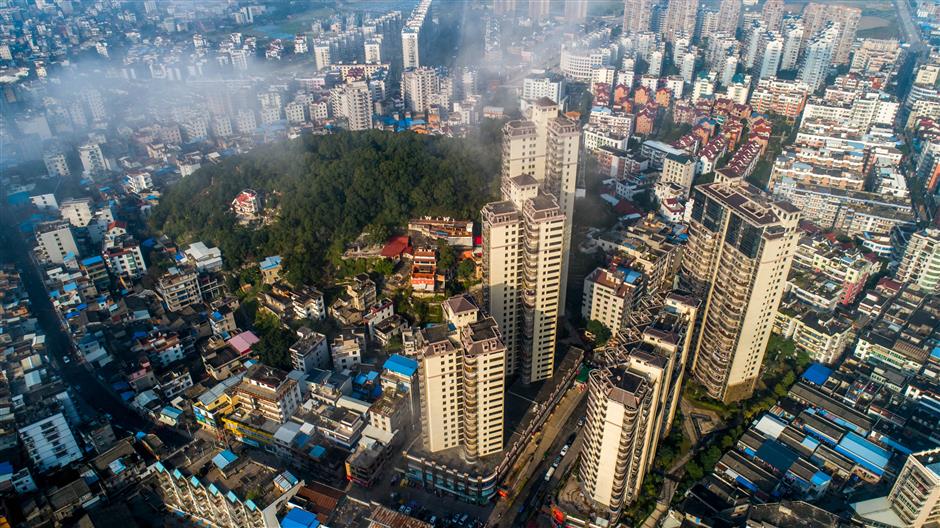 From expatriates to entrepreneurs

Not everybody returns home to retire.

Lu Hong, 47, gave up his green card 10 years ago after running a restaurant in New York for two decades.

He returned to his hometown in Fuqi village of Changle and became head of the village. He dedicated himself to the renovation of roads and halls in the village.

Lu Minlong, 52, a cousin and childhood friend of Lu Hong, has invested in real estate development since he returned home from the United States in the late 1990s.

"I came back because I saw opportunities in China," he said. "Now my business has expanded across the country."

The younger generations living overseas also see the opportunities back home and in emerging markets.

With the money he earned in Japan, Lin Weichao started his career running an online store, and then acquired a regional franchise from a delivery company in his hometown. 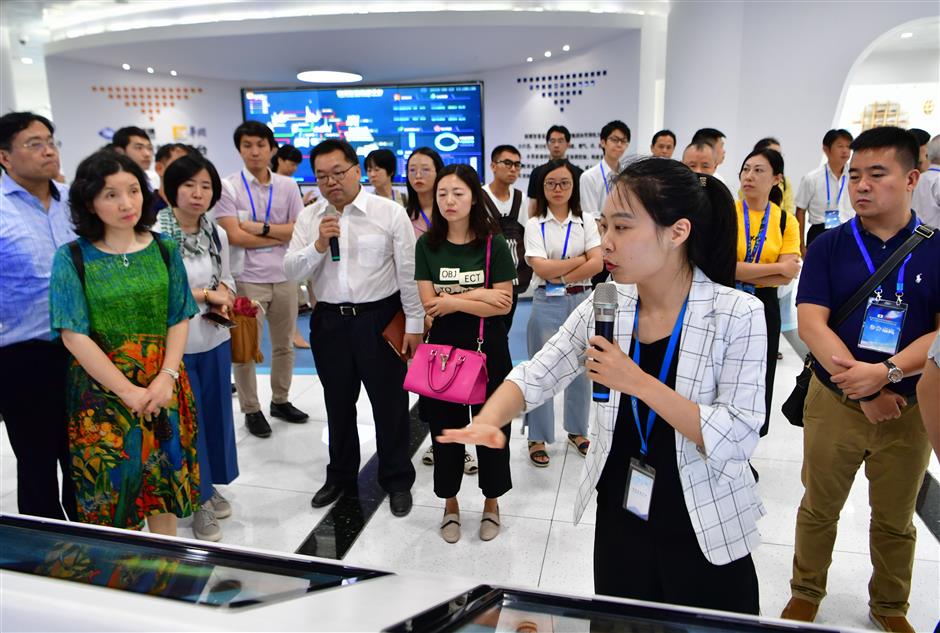 Like many of his ambitious and resourceful countrymen, Lin and his business partners acquire a quarry in Myanmar.

"As long as it is open to foreign investment, we would like to give it a shot," Lin said. "And we always make it."

Lin said instead of seeking fortune in developed countries, people in Fuzhou's coastal areas now prefer to invest in Africa or South America, where there are more business opportunities.

Statistics show that the coastal province saw its actual outbound investment stand at US$2.84 billion in 2018, of which US$1.21 billion was invested in countries and regions along the Belt and Road.