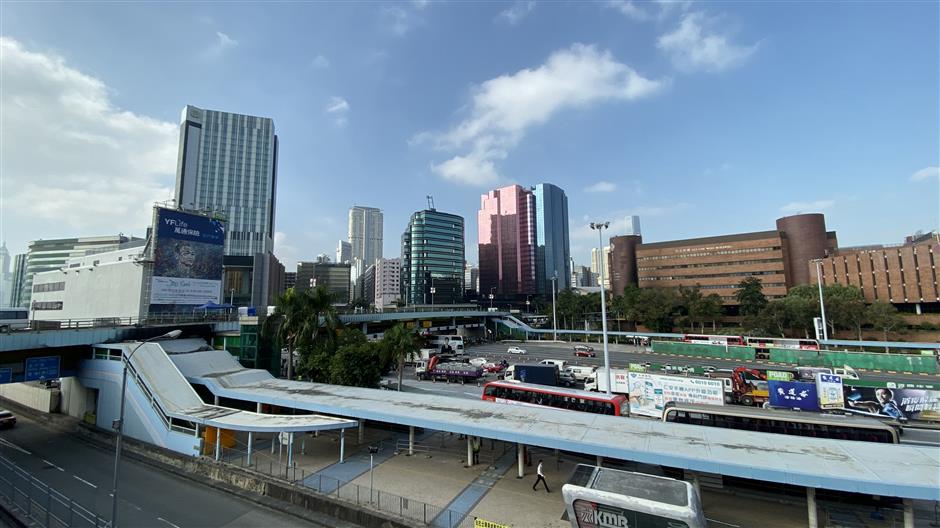 The Cross-Harbour Tunnel reopened on Wednesday morning in Hong Kong, after over 800 people spent days to repair the main traffic artery that had been forced to close for about two weeks due to rioters vandalism.

At 5am local time, the tunnel's toll gate resumed operation at Hung Hom, Kowloon, with all vehicle lanes opened.

As traffic quickly increased, the tunnel returned to be as busy as usual. Buses were packed with commuters, and long tailbacks were spotted at the entrance of the tunnel.

The tunnel, which links the Hong Kong Island and Kowloon, has been shut since November 13, when rioters went on a rampage, throwing petrol bombs and setting fire to toll booths and a nearby footbridge.

About 110,000 vehicles, or about 40 percent of cross-harbor traffic in Hong Kong, use the tunnel every day.