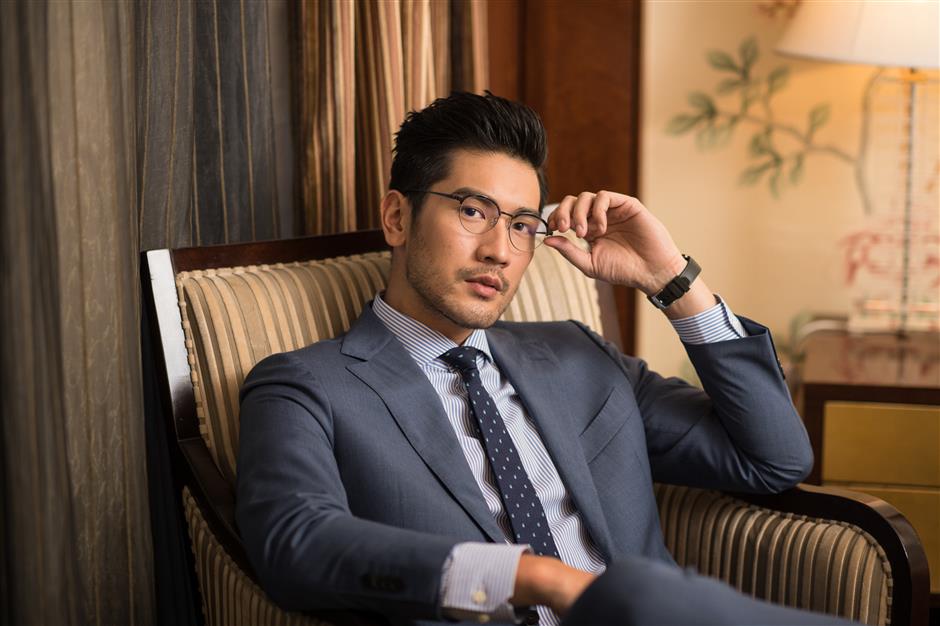 "We have been immersed in grief and remorse after the incident. We feel deeply sorry to Gao, to his dad and mom, and to all the people who love him," Lin Chong, director of Zhejiang TV, said.

The show is an obstacle course race similar to programs such as "American Ninja Warrior" and involves a series of elaborate physical tasks for its contestants.

The 35-year-old Taiwan-born Canadian actor passed out after running more than 600 meters and racing through obstacles on the track while filming the ninth episode of the show in east China's Ningbo, Lin said.

The program's on-site paramedics arrived just 1 minute and 46 seconds after Gao's collapse and began lifesaving measures for more than 20 minutes before taking him to hospital.

After over two hours of all-out efforts to save him, the hospital pronounced his death due to cardiac arrest, Lin said.

Gao's body was returned to his hometown of Taipei on December 2. A memorial service will be held on December 15.

Gao had appeared in several movies including the 2013 Hollywood production "The Mortal Instruments: City of Bones" and "The Jade Pendant," as well as Chinese blockbuster  "Shanghai Fortress."

In China, he will be best remembered for his role as Lichuan in "Remembering Lichuan," a TV adaptation of a Chinese novel.