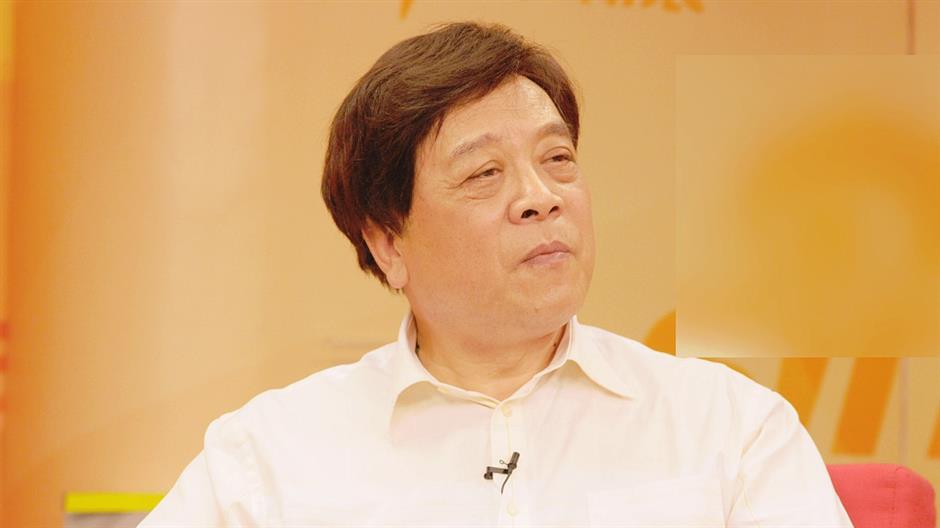 He was the first Chinese reporter to accompany Deng Xiaoping during his visit to the United States in 1979, he was invited to the White House during that trip. Starting 1984, Zhao hosted the Spring Festival Gala over ten times, featuring a balanced and calm style.

He hosted some well-known shows like "Animal World," "Human and Nature," "Zhengda Variety Show." As a wildlife enthusiast, he tried to raise people's environmental awarness including the protection of endangered animals.

After his son made the announcement on social media, many netizens paid their last respects to the TV veteran.