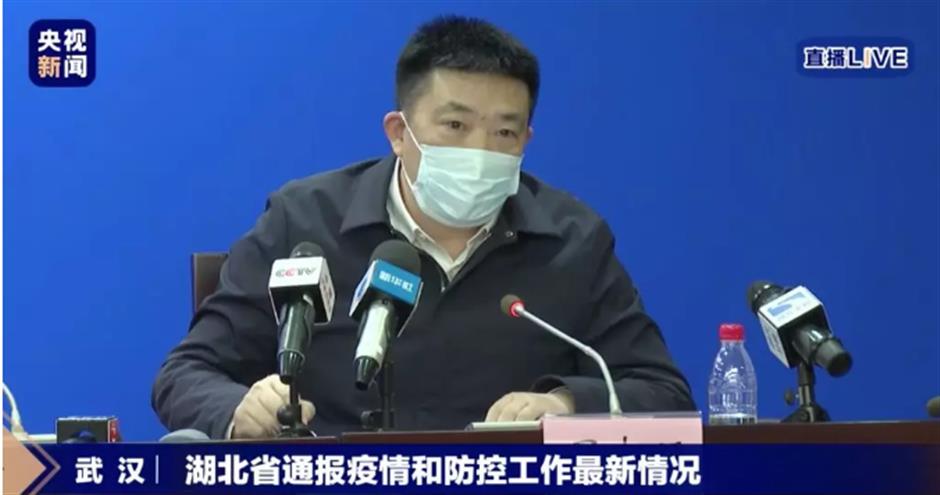 The novel coronavirus cases in Wuhan, capital of central China's Hubei Province, is expected to rise by around 1,000 as more cases are being confirmed, Zhou Xianwang, mayor of Wuhan, said Sunday at a press conference.

A total of 533 cases are being treated in the hospital, with 87 in severe condition and 53 in critical condition, he added.

The city has around 2,000 suspected cases and 643 people under observation in fever wards.

"Previous experience shows that about 45 percent of these cases could become confirmed cases after tests," Zhou said, as he explained the latest estimate.

The mayor also said there will be more recovering patients as nearly 80 are cured but still under observations in the hospital.

Eleven medical staff who had been infected have shown negative results in the latest novel coronavirus test, and can leave the hospital after another test and evaluations, according to a local hospital.