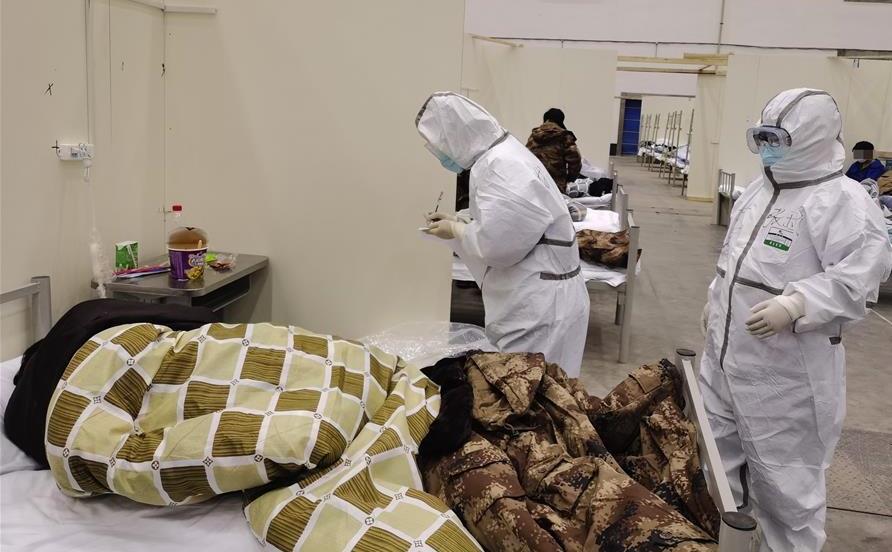 The proportion of patients cured from diseases caused by the novel coronavirus infection in China rose to 8.2 percent from 1.3 percent on January 27, Mi Feng, an official with the National Health Commission (NHC), said Monday.

Those rates in Hubei Province and its capital city of Wuhan, the epicenter of the epidemic, were 6.1 percent and 6.2 percent, respectively, compared with 1.7 percent and 2.6 percent on Jan. 27, Mi said at a press conference in Beijing.

The overall confirmed cases on the Chinese mainland had reached 40,171 by the end of Sunday, and 908 people had died of the virus infection.