China capable of minimizing impact of epidemic on economy: spokesperson 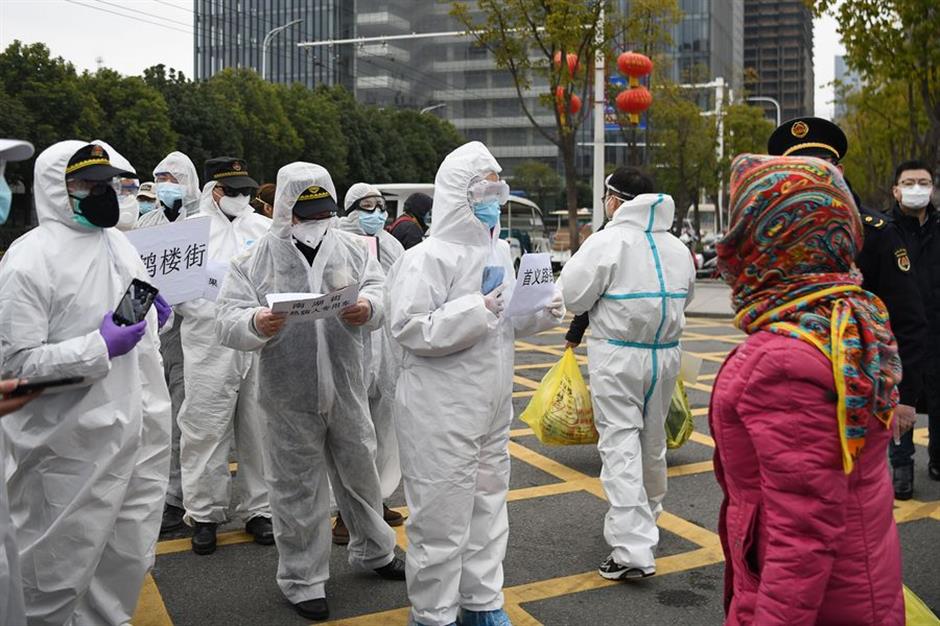 China is capable of minimizing impact of the outbreak of the novel coronavirus on its economy, a spokesperson said Tuesday.

Foreign ministry spokesperson Geng Shuang made the remarks at an online press briefing when responding to a query about the impact of the novel coronavirus epidemic on the country's economy.

Geng said the influence of the epidemic on China's economy would depend on the effects of the prevention and control measures against the epidemic.

"We believe our economic fundamentals that support China's long-term growth will remain unchanged, and we are capable of minimizing the impact of the epidemic on the economy," he said.

International institutions including the International Monetary Fund and the World Bank noted that China has enough policy space to deal with the epidemic and China's efforts have effectively reduced the risks the world economy may be exposed to, Geng said.

Noting that China's gross domestic product accounts for around 16 percent of the global total and contributes over 30 percent of world economic growth, Geng said the world economy will be inevitably affected if China's economy is impacted.

"When you are supporting and helping China, you are in fact safeguarding the common interests of all countries," Geng said, calling on all parties to defeat the virus together and restore normal state-to-state exchanges and cooperation at an early date.