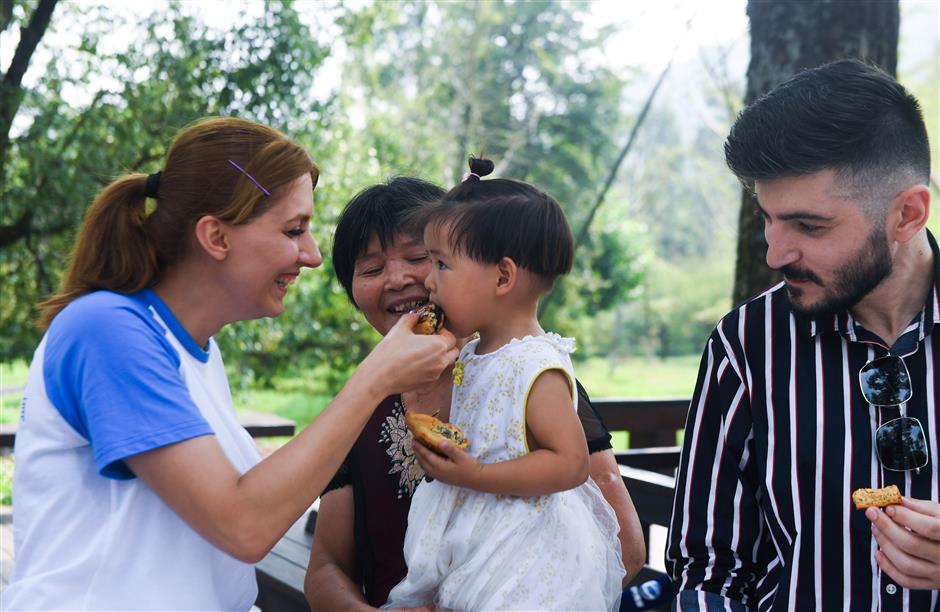 The draft rule clarifies that the ID card is the identity certificate for foreigners with permanent residence inside China.

Foreigners of internationally acknowledged achievements in the fields of economics, science and technology, education, culture, health, and sports could apply for permanent residence, according to the draft rule.

Foreigners who have made outstanding contributions to China's economic and social development could apply for permanent residence upon the recommendations of relevant national departments or provincial-level governments, it added.

The draft rule requires permanent foreign residents to live in China for at least three months each year.

Departments under the State Council and government at all levels should provide convenience for permanent foreign residents when they need banking, education, medical and transportation services, according to the draft rule.

Organizations and individuals can submit their feedback on the draft regulation until March 27 via the official website of the ministry or by mail.