A shot in the arm for the national battle against coronavirus 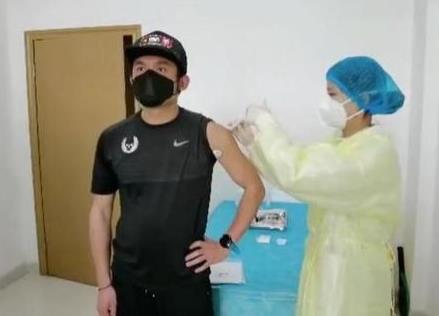 Ren Chao receives one dose of the vaccine on March 20.

As the world is scrambling to find a cure for COVID-19, residents of Wuhan, the city at the epicenter of China’s outbreak, have signed up as volunteers for the clinical trial of the first domestically developed vaccine.

It was developed by a team of scientists, led by Chen Wei, a member of the Chinese Academy of Engineering. Five thousand residents applied to be part of the trial.

Among the 108 volunteers chosen to participate is Ren Chao, a 35-year-old employee of Wuhan University and ex-serviceman with the Chinese People's Liberation Army.

A native of Wuhan, Ren said he feels "privileged and proud" to be part of the first stage clinical trial, which began on March 16 and was followed by a 14-day collective quarantine.

He admitted there was a moment of hesitation when the call went out for volunteers and he decided to apply online.

Ren, who is unmarried and lives with his pensioner mother, said he was fretful that his mother would be anxious about his decision, given the undermined effects of the trial. 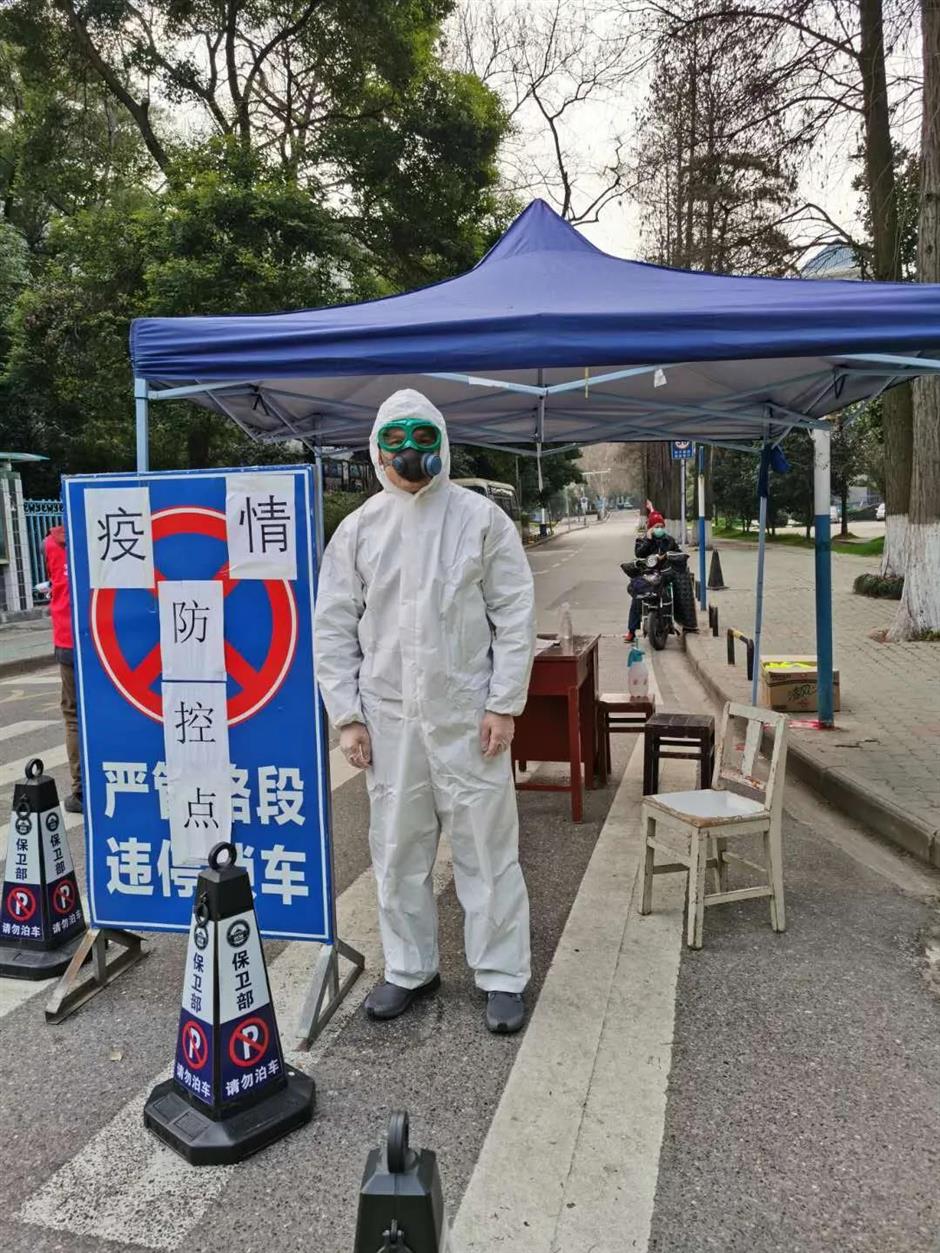 Ren Chao was on duty at Wuhan University during the novel coronavirus outbreak.

"I actually told her after I applied," said Ren, who works in the security department of Wuhan University. "She was upset at first but later came around to supporting my decision."

A marathon runner with an athletic build, Ren said he is physically fit for the trial.

He said he chose to volunteer as a means of repaying the generosity and kindness shown by his fellow countrymen when Wuhan was under lockdown due to the pandemic.

With the outbreak receding and life steadily returning to normal, the city has lifted travel restrictions and other measures put in place to contain the spread of the virus.

"I never expected to find our city in the midst of a disaster on this scale," said Ren.

After the lockdown went into effect on January 23, help arrived from all corners of the country and from people from all walks of life.

Ren said he was grateful for the donations that poured in from across China, including surgical masks, medical equipment and reinforcements, and even fresh grocery supplies to keep the city fed.

"The fact that we were on the receiving end of all this largesse and unrelenting support and care has been so heartwarming," he told Shanghai Daily in a recent phone interview.

He said it hurt him to see television footage of female doctors and nurses having their heads shorn to prevent their long hair from becoming entangled in surgical caps or gowns.

Moved by such a spirit of self-sacrifice, Ren said that signing up for the vaccine program was his "small" way of reciprocating the work of heroes. 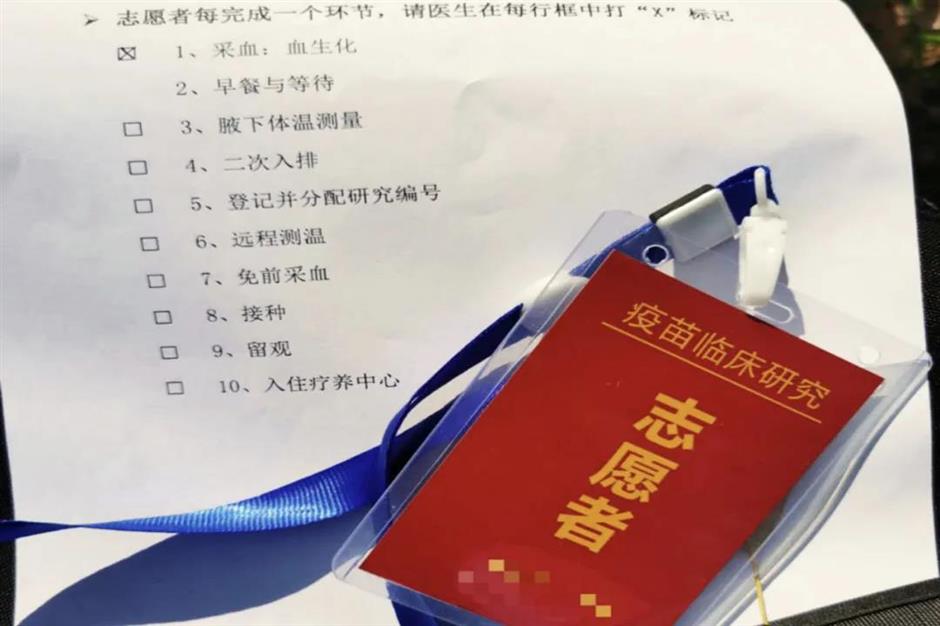 He became something of an Internet celebrity as he posted his daily health status and progress through social media following the vaccine inoculation.

"I would be lying if I said I wasn’t afraid," he was quoted as saying earlier. "My nerves were much calmer the moment the needle was stuck into my arm."

The former soldier went on the offensive when he saw sensationalized posts online alleging that vaccine volunteers had developed symptoms like fever, aching pain and dizziness after receiving the injection.

"Whoever is behind this fear-mongering deliberately used dramatic music to exaggerate the side effects of the vaccine, which are certainly not true," he noted.

In effect, as Ren observed, the volunteers were told beforehand their bodies might have certain reactions to the vaccine as their immune systems kicked into action. None of the possible side effects was serious enough to raise a red flag for the vaccine, he said.

"Volunteers with the highest fever saw their temperatures rise to less than 38 degrees Celsius," he said after daily conversations in a WeChat group that included the 108 volunteers. 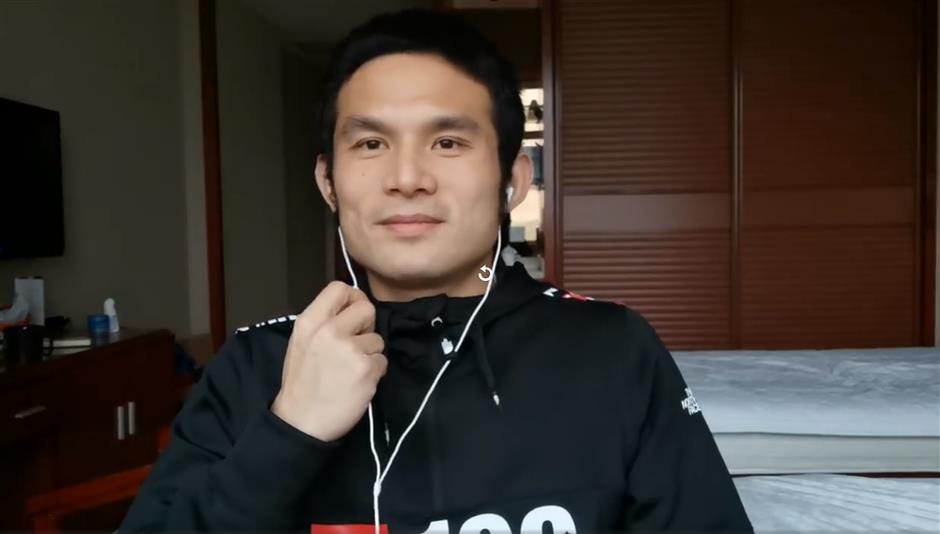 "Even if there were an adverse reaction to the vaccine, it was rather mild," he said.

Nonetheless, Ren worried that the public and future vaccine volunteers might be misled by such falsehoods. That became his motivation to come forward and "let truth prevail over lies."

To stamp out misinformation surrounding the vaccine trial, Ren uploaded daily videos of himself on social media to reassure his family, friends and members of the public that the trial was proceeding smoothly.

"We were given a document stating the purpose and length of the trial, the steps required and the risks we might face,” said Ren. "Everything was spelled out clearly in the document."

He said volunteers were free to quit at the last minute without fear of any reprisals but no one flinched.

After the 14-day quarantine period ends, all 108 volunteers will go through a half-year of medical observation to fully gauge the vaccine's effects on the human body. If the trial proves successful, mass production can then proceed.

"For most Wuhan people, participation in this trial program is a source of great pride as a way of expressing the city’s solidarity with a nation striving to conquer this virus,” said Ren.