"Cirque du Soleil X: The Land of Fantasy" has reopened to the public in Hangzhou, Zhejiang Province, with a more stunning and condensed version.

The resident show of the renowned Canadian circus troupe at the Xintiandi City Complex in Hangzhou had been suspended for more than four months due to the COVID-19 epidemic. Acts in the 80-minute show are now upgraded to offer stunning visuals and an immersive experience.

Around 300 people are involved in the production of the show, including over 40 foreign performers and technicians.

With a 360-degree perspective of the seats and 3D projection, viewers will be captivated by the fantasy circus epic about two kingdoms.

Performances will be presented on Fridays, Saturdays and Sundays. Free tickets are also offered to medical workers during performances in June. 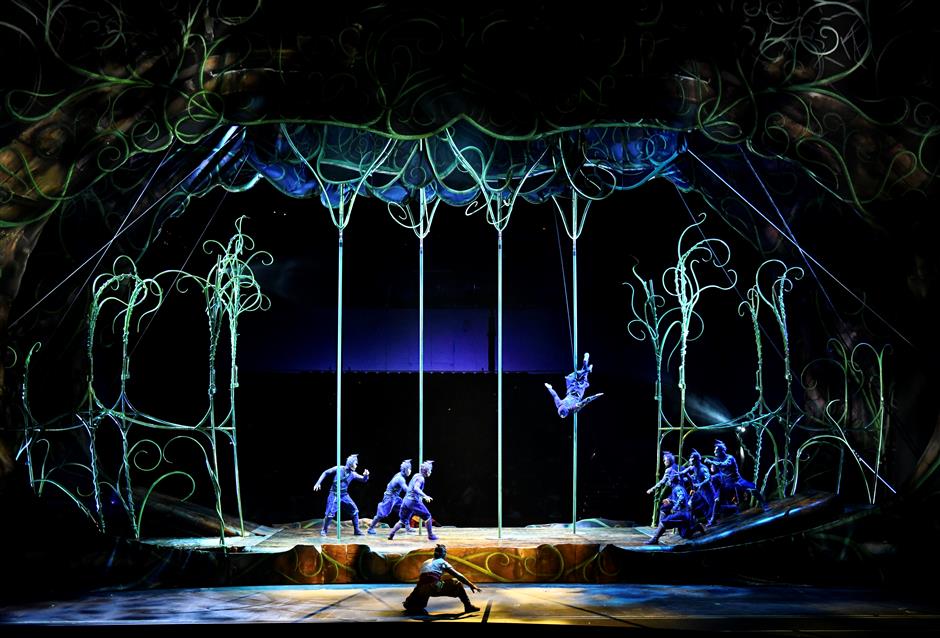 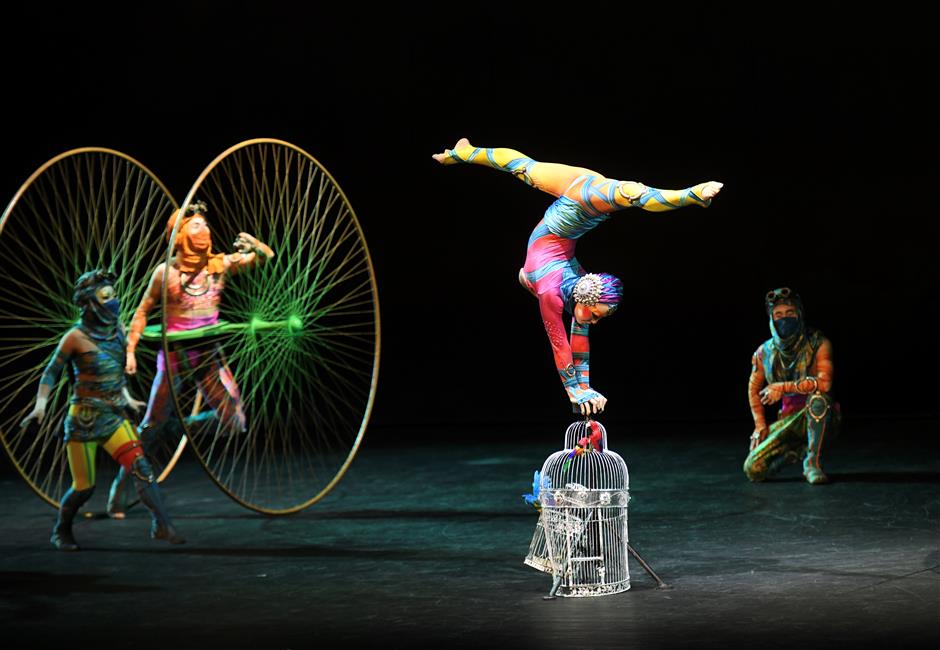 The show will offer upgraded visuals and immersive experience.