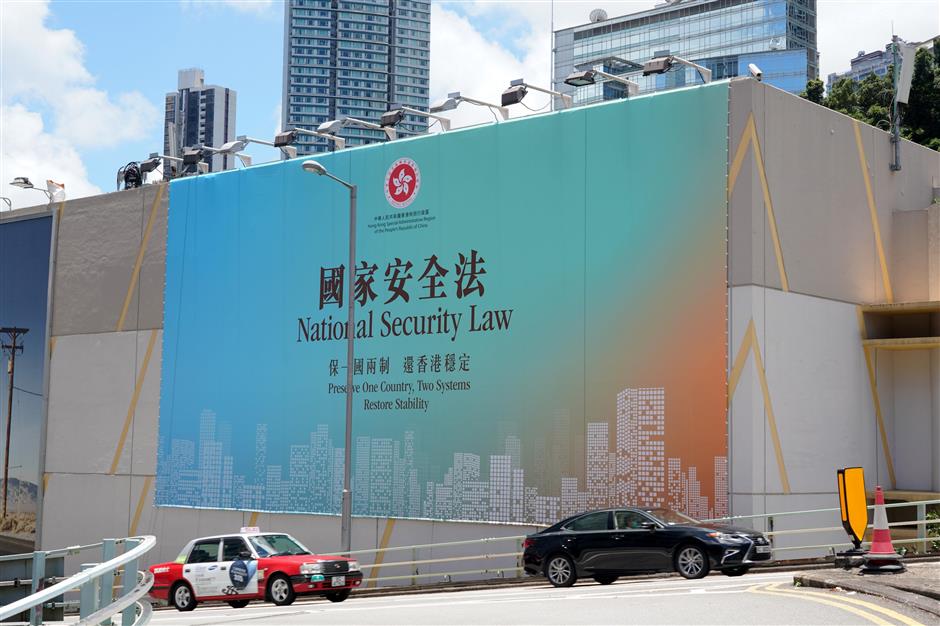 Chinese lawmakers Tuesday voted to adopt the Law of the People's Republic of China on Safeguarding National Security in the Hong Kong Special Administrative Region.

The law was passed at the 20th session of the Standing Committee of the 13th National People's Congress, China's top legislature.

President Xi Jinping signed a presidential order to promulgate the law, which goes into effect as of the date of promulgation.

The law, formulated based on an NPC decision on establishing and improving the legal system and enforcement mechanisms for the HKSAR to safeguard national security, has 66 articles in six chapters, and is a comprehensive law with substantive law, procedural law and organic law contents. 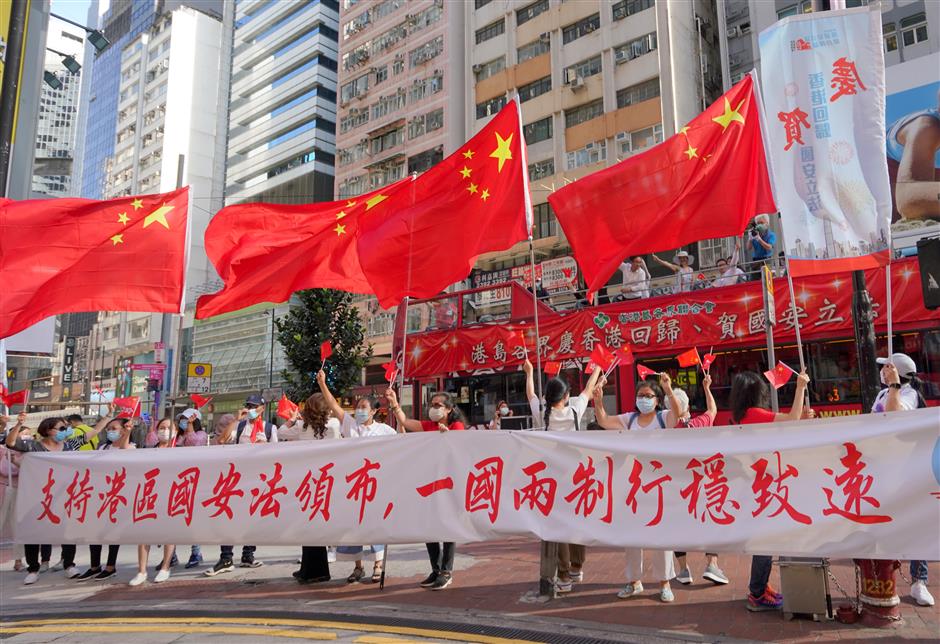 It thus establishes the legal system and enforcement mechanisms for the HKSAR to safeguard national security. 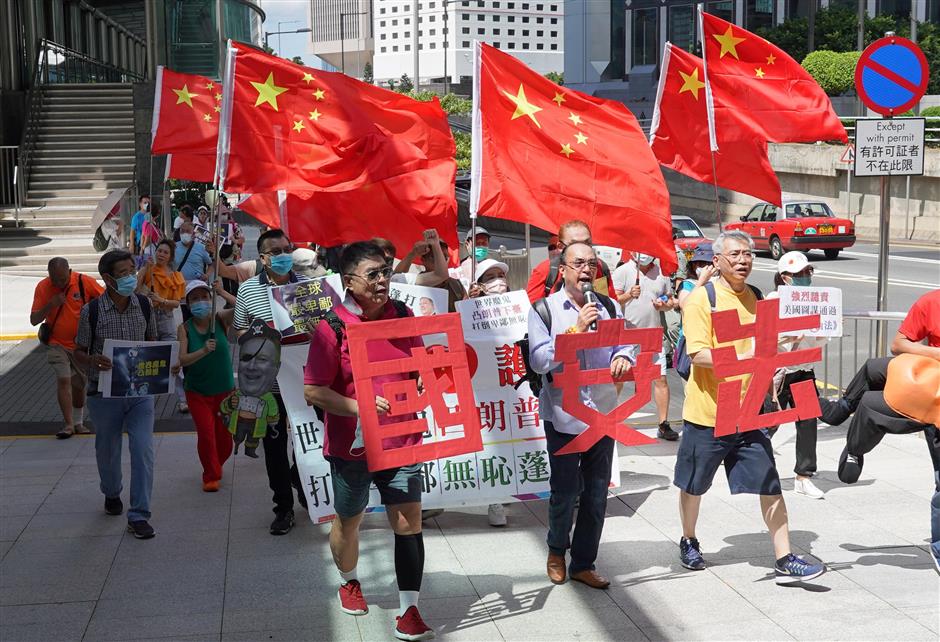 After the adoption of the law, the NPC Standing Committee, in accordance with the requirements of the NPC decision, consulted its HKSAR Basic Law Committee and the HKSAR government, and adopted a decision on Tuesday afternoon to list the law in Annex III to the HKSAR Basic Law.

The newly-adopted decision stipulates that the law shall be applied in the HKSAR by way of promulgation by the region.

The law is a landmark one for upholding and improving the institutional framework of the "one country, two systems" under new circumstances. It will effectively safeguard national security, and lasting peace, stability and prosperity in Hong Kong, and ensure the steady and sustained development of the cause of the "one country, two systems" in Hong Kong. 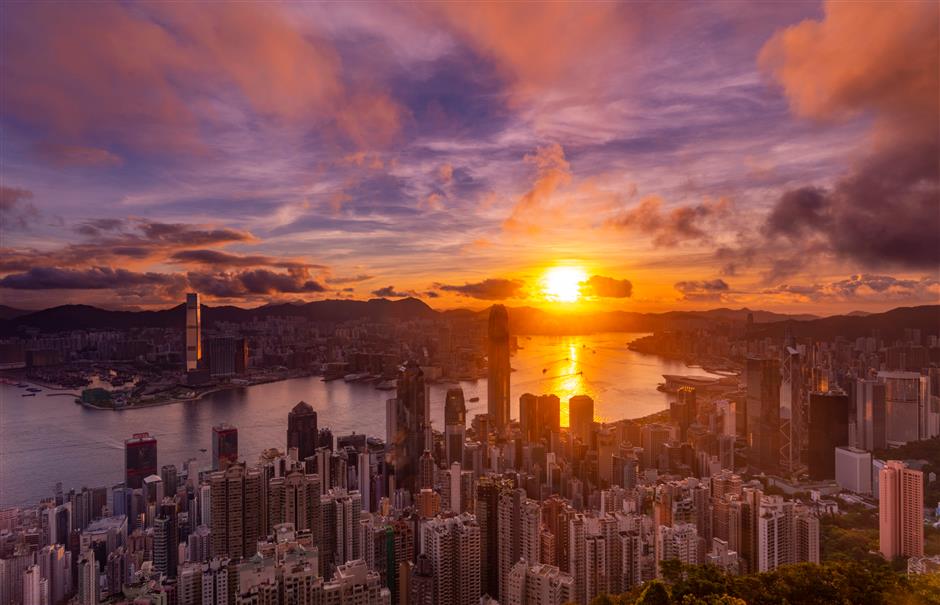