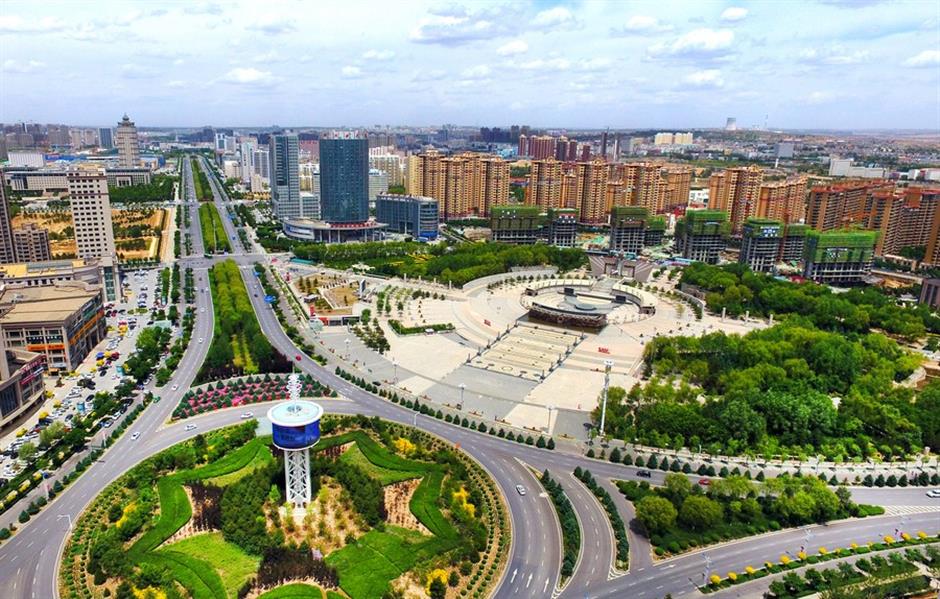 President Xi Jinping on Tuesday underlined the importance of relying on reforms to tackle changing situations and open up new prospects, while encouraging exploration with good outcomes in key spheres.

Xi, also general secretary of the Communist Party of China Central Committee and chairman of the Central Military Commission, specified the requirements in a speech at the 14th meeting of the central committee for deepening overall reform.

The breakthrough and leading role of reforms must be given full play for the country to achieve the goals and tasks outlined in the 13th five-year plan, win the battle against poverty, complete the building of a moderately prosperous society in all respects, and embark on a new journey toward building a modern socialist country, said Xi, who heads the committee.

Li Keqiang and Wang Huning, both members of the Standing Committee of the Political Bureau of the CPC Central Committee and deputy heads of the central committee for deepening overall reform, also attended the meeting.

It also heard a report on reform progress of the medical and health care system since the third plenary session of the 18th CPC Central Committee.

The next three years will be crucial for the country's SOE reforms, the meeting noted, stressing efforts to optimize the layout and structure of the state-owned economy to make it more competitive, innovative, controllable, influential, and more able to withstand risks.

In terms of the integrated development of new generation information technology and the manufacturing industry, the meeting said that efforts should be made to speed up the innovative development of the industrial internet with a focus on advancing smart manufacturing.

The meeting urged efforts to deepen the integrated media development and mechanism reforms, and cultivate talent in the all-media sector to build a set of competitive, strongly influential new types of mainstream media.

Meanwhile, the meeting stressed the further development of state-owned art troupes to stimulate their vitality.

Since the third plenary session of the 18th CPC Central Committee, the country has been improving medical services through establishing the world's largest basic medical security network, and reducing the medical treatment burden for patients, putting people's lives and health first, it noted.

The meeting called for attaching great importance to the application of the new generation of information technology in the field of medicine and healthcare, reshaping the management and service mode, optimizing the allocation of resources, and improving service efficiency.

It stressed the need to make plans for the reforms in the 14th Five-Year Plan period, focus more on making institutional improvement, and optimizing governance system, and do more to address deep-seated institutional problems.