A Vietnamese vlogger’s YouTube videos have sparked the ire of some Chinese netizens who suspect her of copying iconic Chinese foodie influencer, Li Ziqi.

Titled Bep Tren Dinh Doi, which means “Kitchen on the Hill” in English, the vlog features videos about cooking healthy food using vegetables she grows herself.

So far, the vlogger has nearly 190,000 subscribers on the video platform, with some of her videos recording 1 million views. However, many netizens have left comments below her videos saying they’re too similar to Li’s.

From the video content, the blogger’s hairstyle and clothing to the kitchen furnishings, and even the involvement of a grandma and a puppy, the Vietnamese vlogger’s videos have stirred a hornet’s nest among netizens. They view it as almost a “copy and paste” version of Li, with some suggesting it’s an act of plagiarism.

“I’m not against people sharing videos of their farm lives, there are lots of great ones around, but this YouTuber has full-on plagiarized Li Ziqi,” Joyce Fu, one of the netizens, commented. “Please respect intellectual property.”

Over the last two years, some vloggers have reposted Li’s video clips with Vietnamese subtitles without clarifying the source, leading to some confusion about Li’s nationality. In response to this, Li issued a statement in March 2019 via her official YouTube account, stressing her nationality as a Chinese and that all of her videos were shot in China.

Li, who lives in a picturesque village of southwest China’s Sichuan Province, has presented herself making various Chinese dishes since 2016. Her content starts with planting seeds in the fields and progresses all the way to serving dishes on the table. Her traditional food preparation crafts and rural lifestyle have drawn 11.1 million subscribers on YouTube. 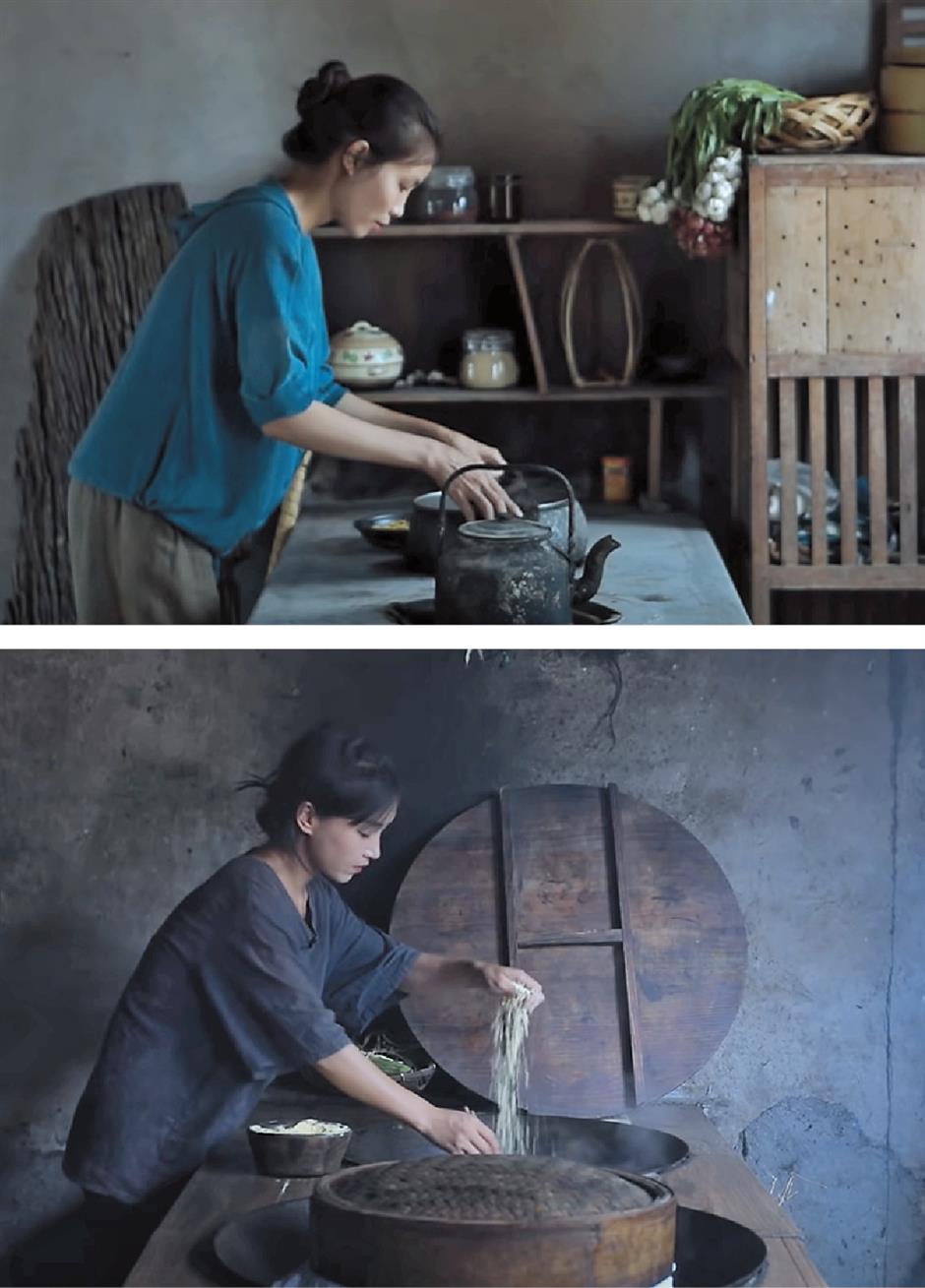