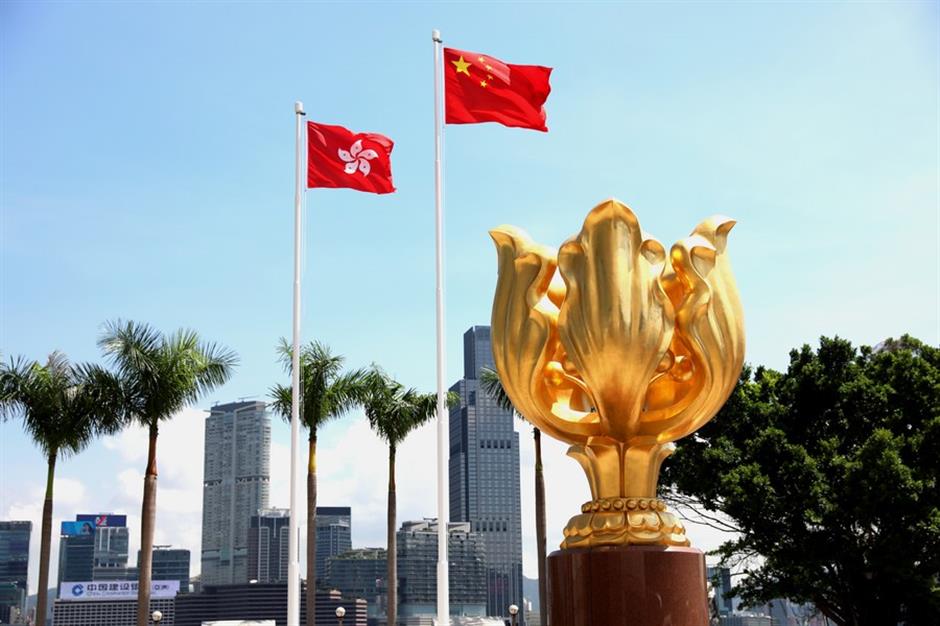 The move attempts to sow chaos in Hong Kong, reflecting the US Cold War mentality and zero-sum game ideology, and is a play of double standards worldwide, Humphrey Moshi, a professor of economics at Tanzania's leading state-run University of Dar es Salaam, said.

Gyula Thurmer, president of the Hungarian Workers' Party, noted that the issue of Hong Kong is China's internal affairs and the US move seriously violates international law and basic norms governing international relations, posing a severe threat to world peace and stability.

What the United States has done impaired its long-term cooperative relations with China, said Nasr Arif, former executive director of the Institute for Islamic World Studies of Zayed University in the United Arab Emirates, noting that the world needs China-US cooperation instead of confrontation in the face of the COVID-19 pandemic.

Ahmad Majdalani, secretary general of the Palestinian Popular Struggle Front, expressed his strong support for China to defend its sovereignty, territorial integrity and national security, and voiced his opposition to foreign interference in China's internal affairs with any excuse.

The US move has nothing to do with democracy and human rights in Hong Kong, but aims to contain China's development, Tursunali Kuziev, a professor at Uzbekistan State University of World Languages, pointed out.