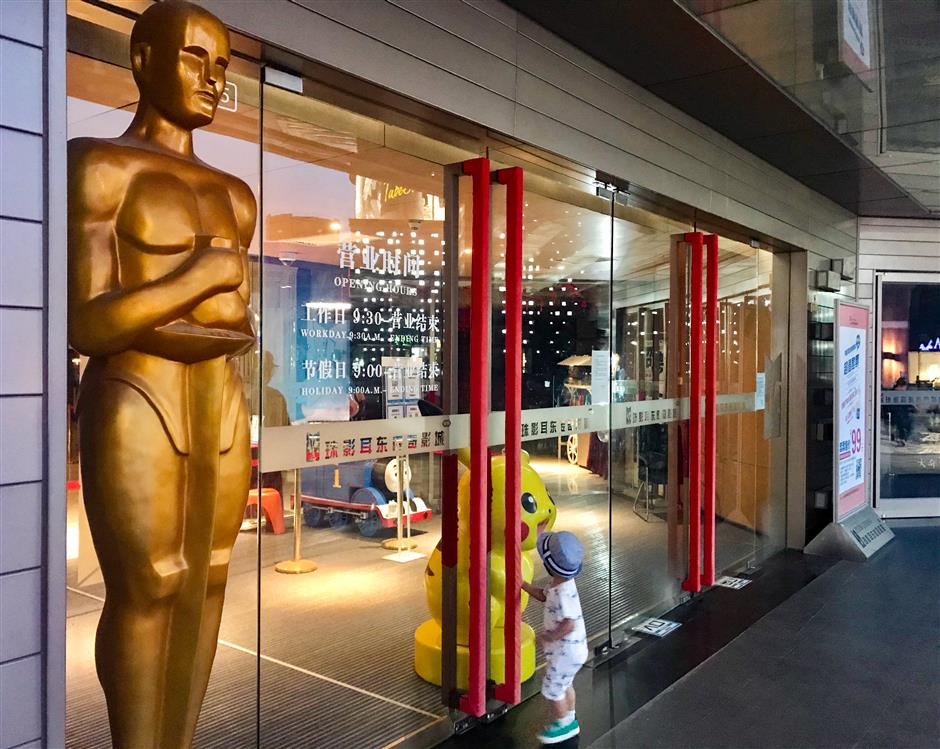 Cinemas in Beijing's low-risk areas for COVID-19 can resume operations on Friday, with effective epidemic prevention measures in place, a local official said on Tuesday.

Cinemas will limit their attendance per show to 30 percent of capacity and sell non-adjacent tickets, Wang Jiequn, director of the Beijing municipal film department, told a press conference.

Moviegoers must make real-name reservations and wear masks, and those who do not know each other should keep a distance of at least one meter, Wang said.

Among other epidemic prevention measures, spray disinfection shall not be less than twice a day in public areas of cinemas. Cinemas will not sell food and drink, and snacks will also be prohibited in principle during the movie.

All the 262 cinemas in Beijing were closed from late January due to the epidemic.

The Beijing Municipal Bureau of Culture and Tourism also announced on Tuesday that they will gradually reopen theaters and performing arts venues, Internet cafes, and karaoke businesses.

Reopened theatres must strictly control their daily visits to less than 30 percent of total seats. Large and medium-sized shows and performances are still not allowed.

Dance halls, karaoke rooms, and recreation centers should keep their daily number of visits to less than half of the maximum capacity.

The bureau has also provided the latest version of epidemic prevention and control guidelines to businesses that are allowed to reopen.