Police hold a press conference regarding the murder in Hangzhou, Zhejiang Province, on July 25.

A husband who was detained after his wife went missing in eastern China’s Hangzhou City has allegedly confessed to killing her and dismembering her body, police said at a press conference on Saturday.

The 55-year-old suspect, surnamed Xu, said he killed her while she was sleeping at home during the early hours of July 5 after a number of disputes, police said.

Xu allegedly chopped up her body and dumped the pieces in the septic tank of the residential complex where they live, according to police.

The wife, 51-year-old Lai Huili, was said to have disappeared from her home on July 5.

Police checked surveillance footage from their residential compound and nearby areas and determined Lai never left the compound after returning home on July 4. Police also searched all public areas around the six buildings in the compound and found no traces of Lai.

On July 22, police carefully examined the feces and other water matter drained from the septic tank and found human body parts whose DNA matched that of Lai.

In earlier media reports, Xu claimed Lai was sleeping when he got up to use the bathroom at around 12:30am on July 5, but when he woke up at 5:30am, she was gone.

Police said Xu reported her missing to police together with other family members and gave media interviews.

Police denied rumors that Xu was an army veteran and worked for the property management company of the residential compound or that he dismembered the body in a vacant room.

Lai was Xu's second wife and they got married in 2008, police said. 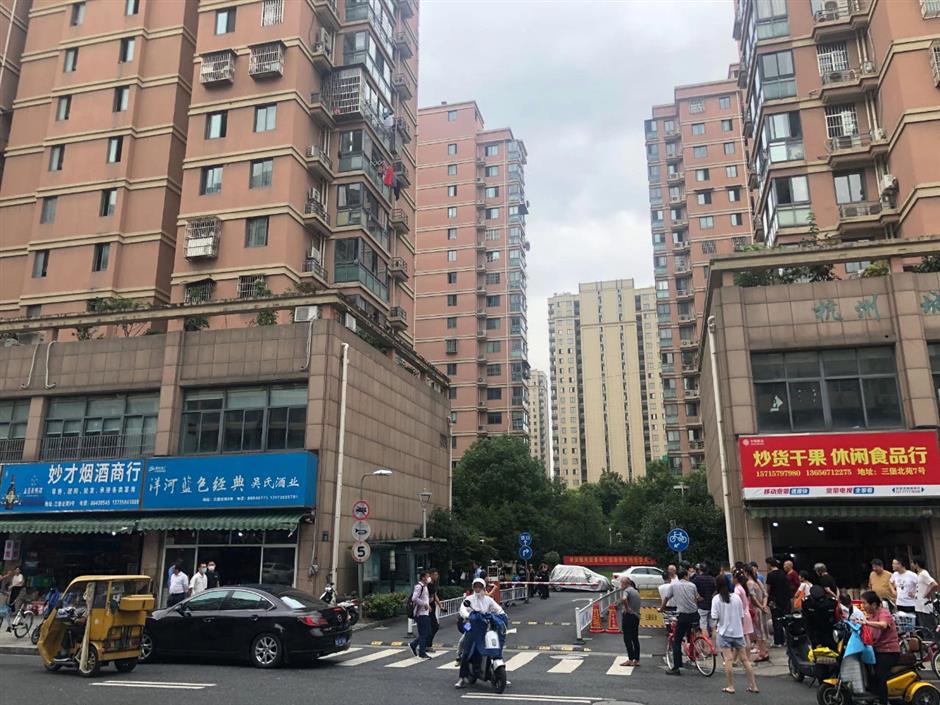 The residential complex where the couple live.