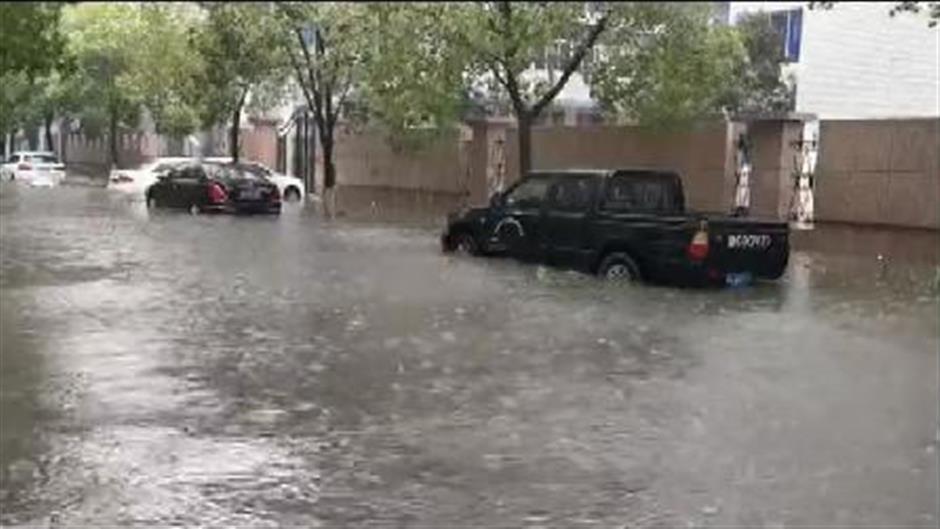 A total of 56 people have died or are missing and over 38.2 million people have been affected due to floods in China in July, the Ministry of Emergency Management said on Tuesday.

In July, the floods caused 2.996 million people to be evacuated for emergency resettlement, 27,000 houses to collapse and direct economic losses of 109.74 billion yuan.

Hagupit, the fourth typhoon of this year, landed in east China's Zhejiang Province with a maximum wind speed of 136.8 kilometers per hour in the center at around 3:30am of Tuesday, the National Meteorological Center said, adding that it renewed alert for severe weather.