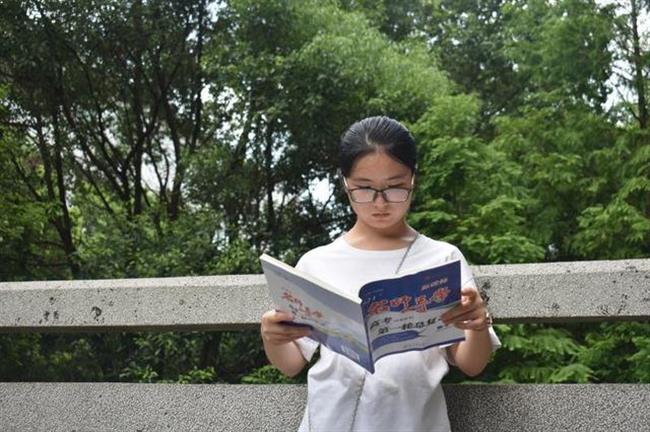 A rural Chinese student and top performer in the college entrance exams has grasped national headlines by choosing to study archaeology, defying a long-held stereotype that the major, and humanities in general, are not meant for social ladder climbers.

Zhong Fangrong, a "left-behind student" whose parents are migrant workers in other cities, scored 676 out of 750 in this year's college entrance exams, ranking her among the top 10 of the 194,000 liberal arts test-takers in central China's Hunan Province.

The high scorer from a village under Leiyang City then roused online attention by applying for the less popular archaeology major at Peking University, a top-notch school in China.

It sent a firestorm of debates across China's cyberspace, with many netizens in the realistic camp urging her to rethink the choice, claiming archaeology could not promise a lucrative job, while others defended her saying chasing dreams transcends social strata.

"Children from poor families should first consider studies that lead to high-income jobs. After getting rich, they are free to send their children to study arts or humanities," commented one netizen on Twitter-like Sina Weibo. 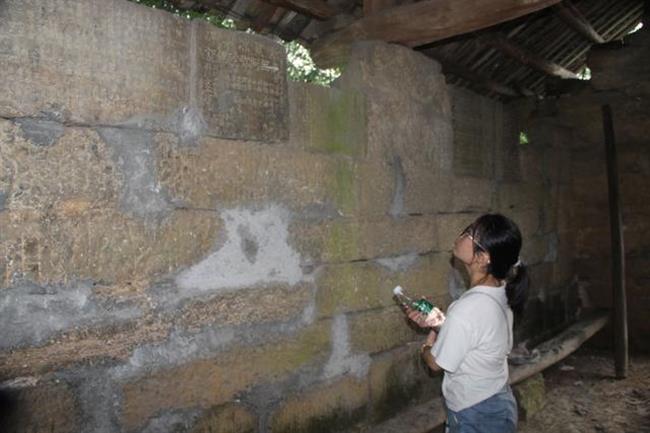 To many people, majors like archaeology, history, and literature are considered less popular than engineering, IT, finance and other market-oriented majors that have benefited from China's modernization push and economic take-off in the past decades.

In 2014, a graduation photo went viral online showing Xue Yifan as the sole paleontology graduate in Peking University, bringing into spotlight the survival issue of this "loneliest" major in China.

In recent years, archaeology seemed to make a comeback to youth and popular cultures, with high-profile media coverage of archaeological discoveries and the screening of archaeology-themed movies and TV dramas.

Zhong ascribed her choice to her personal liking for archaeology and history.

"I have always loved history, so I want to sign up for a history-related major. Besides, I'm a quiet person, and I wish to devote myself to academic research," she told Xinhua.

Zhong recalled how the decision sank her into a whirlpool of opposition. Her father never heard about the major before, while her mother raised concerns about its bleak career prospects. Even her school teachers and remote relatives from Beijing called in to persuade Zhong to reconsider.

But Zhong is adamant in her decision. "I think our generation is a bit more idealistic. We're more inclined to listen to our inner voice and follow our own dreams."

The 18-year-old said she was inspired by esteemed archaeologist Fan Jinshi, who dedicated her life to the protection of Buddhist grottoes and murals in northwest China's Dunhuang. 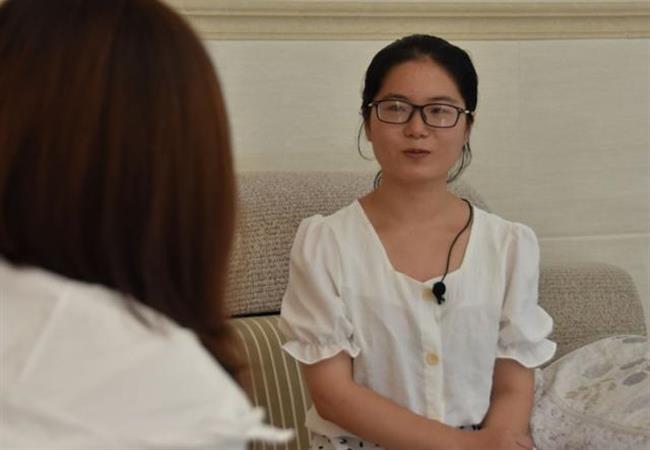 "I think she is a powerful woman who gave up her comfortable life to spend decades in the desert to protect murals, all for the sake of Dunhuang and history," she said.

Zhong also thought little of the "left-behind" label attached to her.

"If anything, left-behind children are more independent, self-disciplined and strong-willed because their parents are not around for them to rely on," she said.

"Many people told me learning archaeology involves a lot of hardship, but I grew up in the countryside and am no stranger to hardship. So it's not a problem for me."

In Leiyang, a major supplier of migrant workers for the neighboring Guangdong Province, about one in every five students are categorized as being "left behind." They are usually taken care of by grandparents and other relatives as their parents leave for better-paying jobs.

"Children from urban families may be rewarded with a feast if they scored high in an exam. But for children here, a praising tap on the shoulder by the teacher is already a gratifying reward," Luo said.