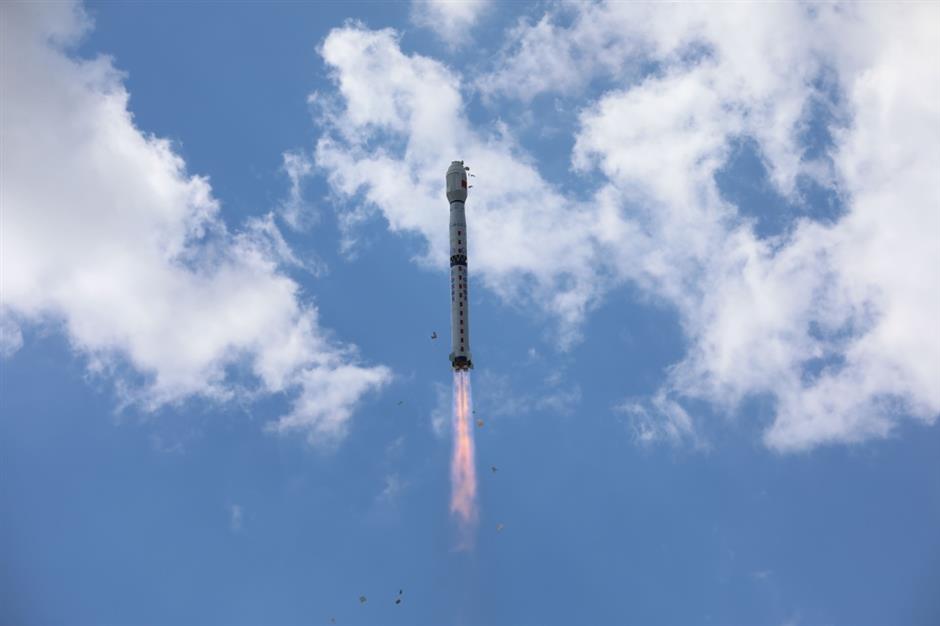 The Gaofen-11 02 satellite was launched by a Long March-4B rocket at 1:57pm (Beijing Time), according to the center. It was the 345th flight mission by a Long March carrier rocket.

Gaofen-11 02 has a resolution up to the sub-meter level. It will be mainly used for land surveys, city planning, land rights confirmation, road network design, crop yield estimation and disaster prevention and mitigation.

The newly launched satellite will also offer information support for the Belt and Road construction. 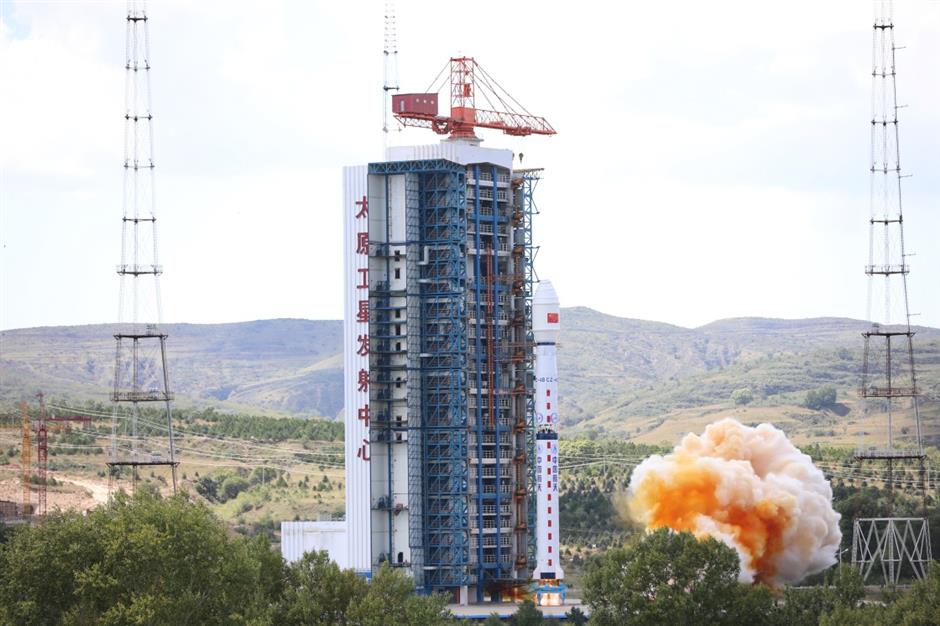