Senior WHO officials congratulate China for COVID-19 control, yet no room for complacency 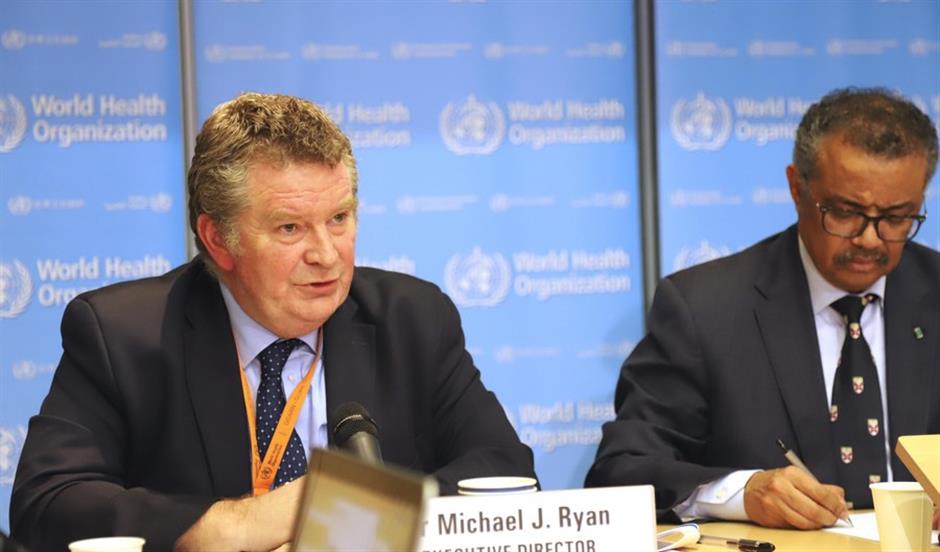 Senior World Health Organization officials on Monday congratulated the front-line health workers and the people in China for having reached a successful outcome in fighting COVID-19.

"Our deepest congratulations go to the front-line health workers in China and the population who worked together tirelessly to bring the disease to this very low level," said Dr. Michael Ryan, executive director of the WHO's Health Emergencies Program, at a routine WHO press briefing.

He was responding to questions about the fact that China has had no local COVID-19 infections for more than two weeks, as all new cases have been imported from abroad but quarantined right after detection.

Ryan attributed to China's success to a "huge partnership between communities, scientific institutions, public health institutions in the government" and "a lot of cooperation, very sustained commitment to getting the job done."

"So we congratulate the front-line workers and the communities in China for having reached such a successful outcome," he said.

"But as we've learned in other countries... it's not over anywhere until it's over everywhere," Ryan said, adding that "there's no room for complacency" as China continues to have imported cases from outside.

"As normal life returns in many countries and especially in China, there's always the risk that the disease can flare up again," he said. 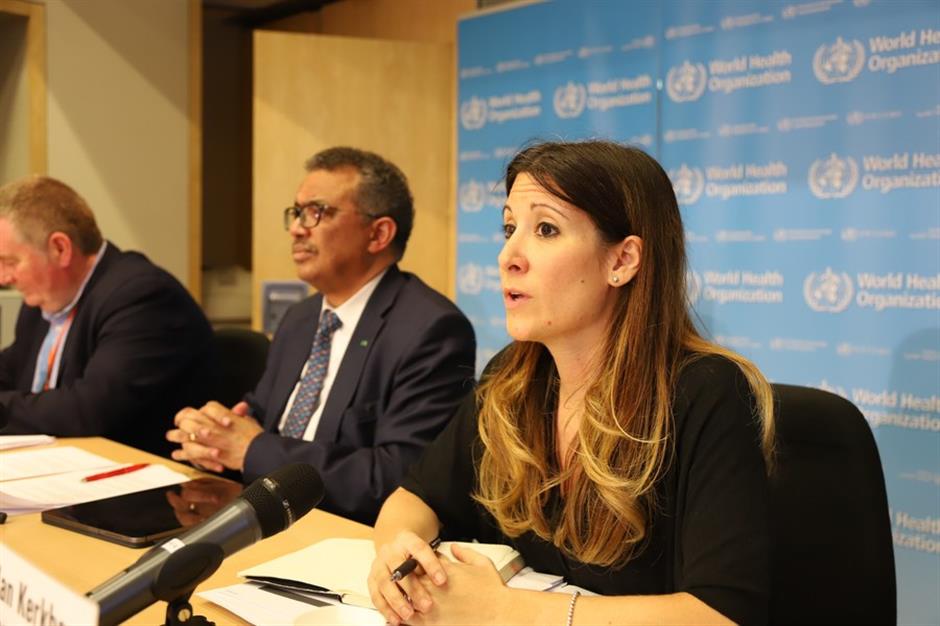 Technical lead for the WHO's Health Emergencies Program Maria van Kerkhove (R) speaks during a daily briefing in Geneva, Switzerland, on March 5, 2020.

Dr. Maria Van Kerkhove, technical lead for the WHO's Health Emergencies Program and also a member of the international team that visited China in February, said she was impressed then by the public health infrastructure, the systems in place and the strong workforce in China to deal with infectious diseases and COVID-19, which is being activated in many other countries.

"Let's celebrate the successes where we can, (and) not become complacent because it's not over, but be at the ready ... So we look forward to more celebrations of success in the sharing of knowledge across the world," she said. 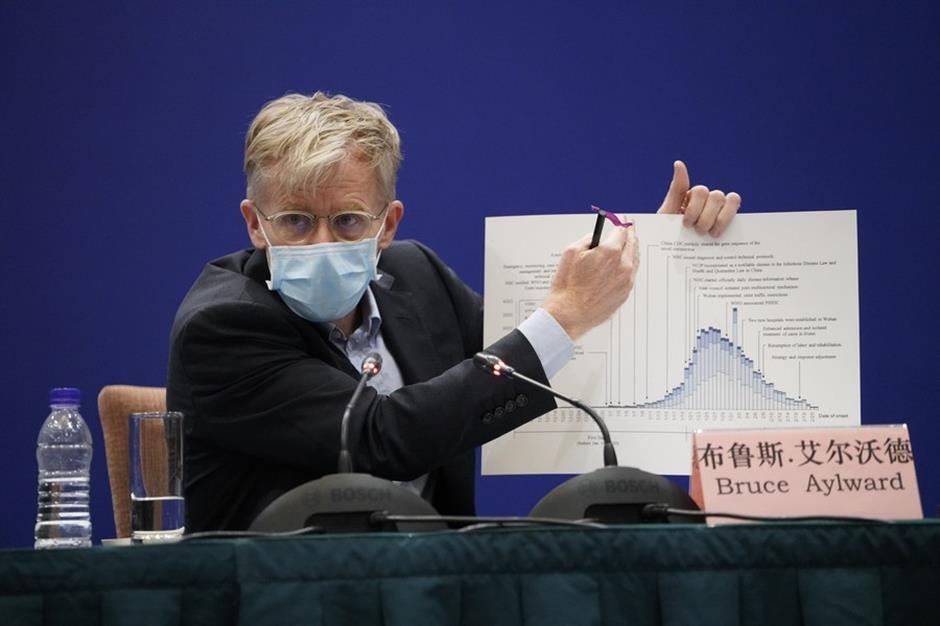 Bruce Aylward, an epidemiologist who led an advance team from the World Health Organization (WHO), speaks during a press conference of the China-WHO joint expert team in Beijing, capital of China on February 24, 2020.

Dr. Bruce Aylward, senior advisor to the WHO director-general and lead of the COVID-19 international experts' mission in China, said China is passing a "milestone" since it reported no local COVID-19 infections, though 20 days without local transmission doesn't mean it doesn't have the virus.

"But it provides an opportunity to reflect a little bit on what we saw when we were in China," Aylward said.

China's success today, he said, can be attributed to three aspects — namely investment at the state level in the public health infrastructure, the sense of individual responsibility among the Chinese people, and the incredible effort to build additional capacity and preparedness even when infection was heading down.

"I think all of those things are part of the reason that we're seeing today the very low levels of transmission that hopefully can be maintained," he added. 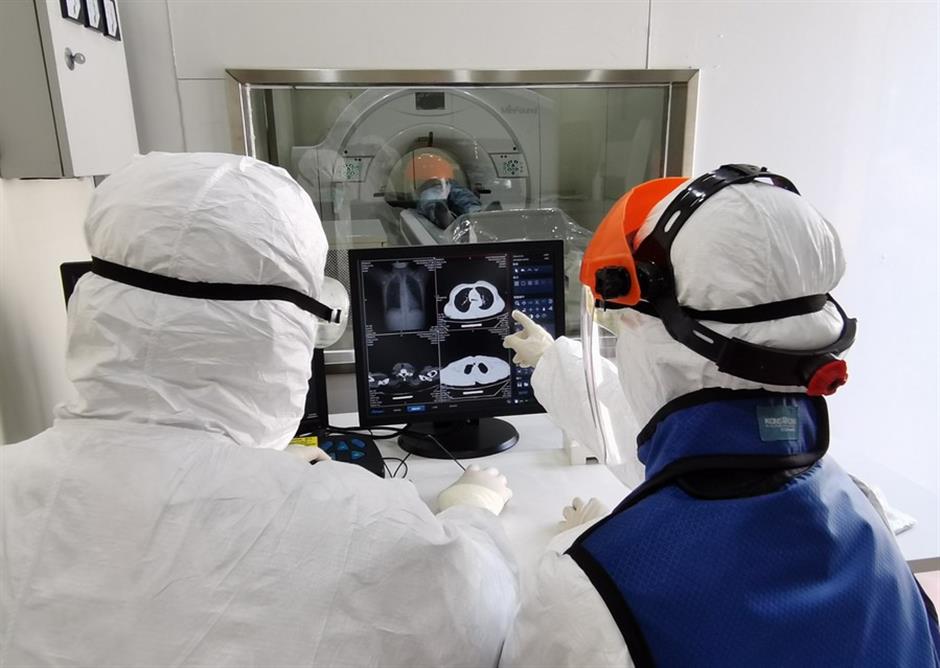