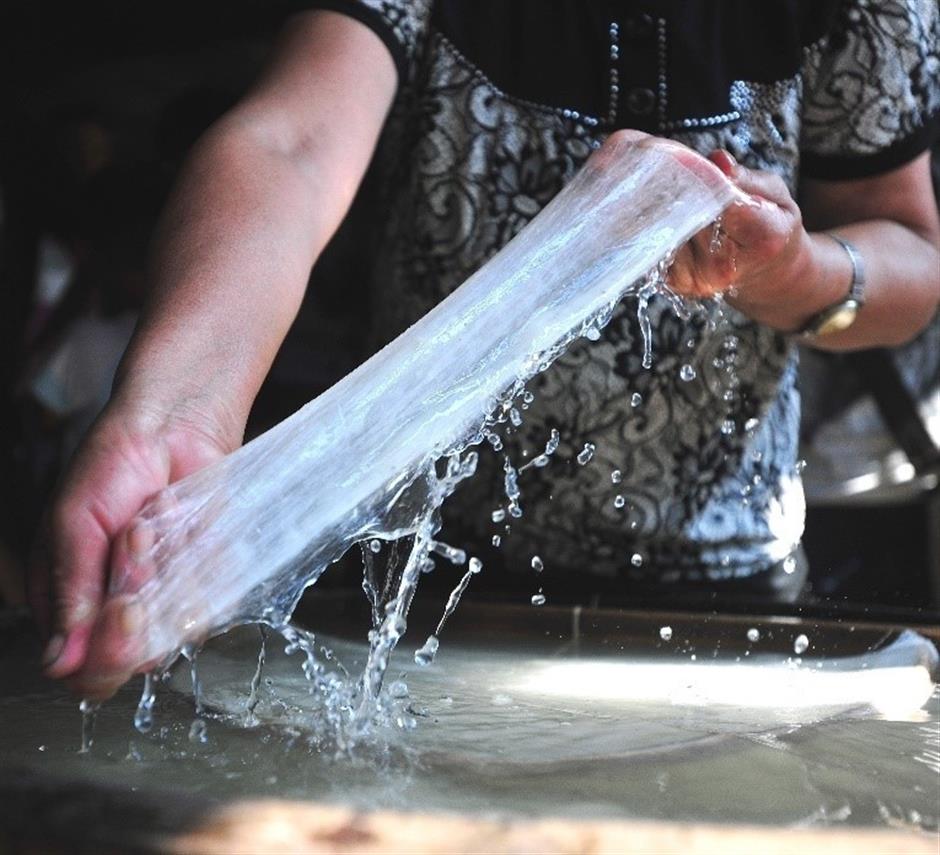 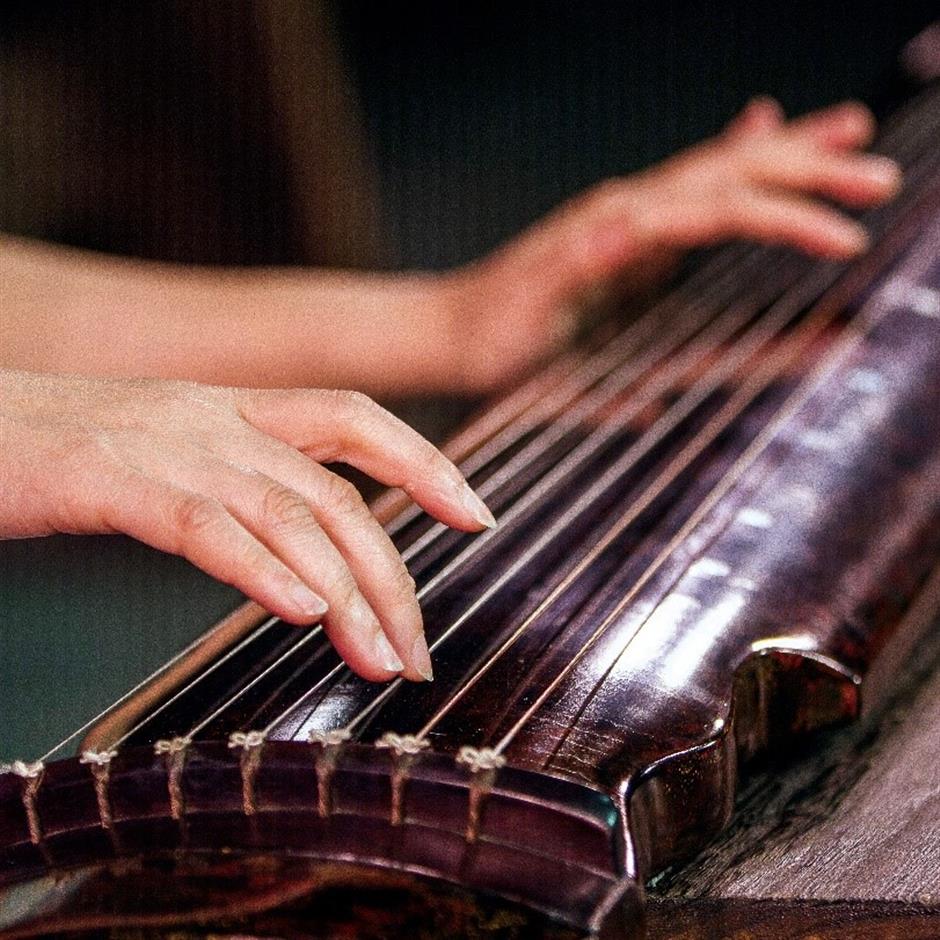 Cultural and tourism authorities in Hangzhou, neighboring Zhejiang Province, are soliciting logos for four intangible cultural heritages of the city.

A competition seeks logos from home and abroad for four heritages in the prestigious "Representative List of the Intangible Cultural Heritage of Humanity" from UNESCO. The contest was launched by the Hangzhou City Administration of Culture, Radio and Television, and Tourism. Hangzhou has four intangible cultural heritages listed — seal engraving, silk craftsmanship, guqin (a plucked seven-string Chinese instrument) playing, and the 24 solar terms.

This is the first time that the city has sought such logos and it encourages the use of vivid and distinctive patterns to display the charm and cultural essence of Hangzhou's intangible cultural heritages, the administration announced in Shanghai on Wednesday.

The event aims to enhance people's understanding of intangible cultural heritages, raise their "protection awareness," and promote the inheritance of traditional culture, the administration said.

The deadline of submission is October 23. Fifteen winning entries will be selected based on expert evaluation and online voting.

Works can be submitted to hangzhoufeiyi@163.com, and inquiries can be made by calling 15805711970. Foreigners are welcome to participate as well.