The 27th China Film Satisfaction Survey was recently released during a ceremony in Macau.

The comedy-drama film “My People, My Country” was announced as Chinese audience’s most satisfying movie from the past year.

Tian spoke highly of Wang’s acting and his kindness to people around him. 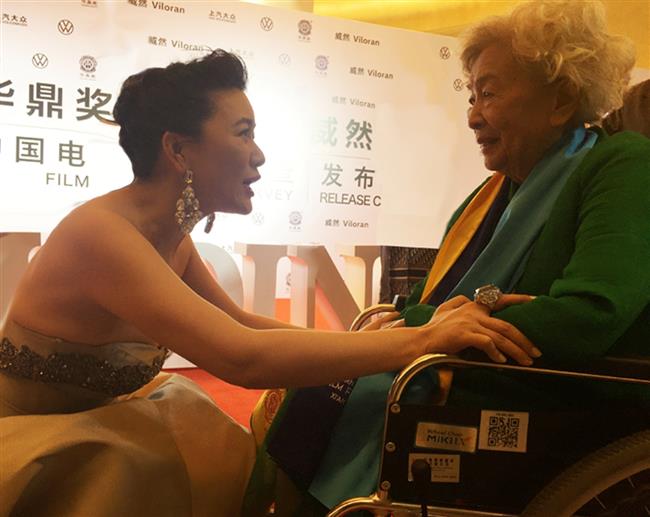