China gets back stolen cultural relics from UK 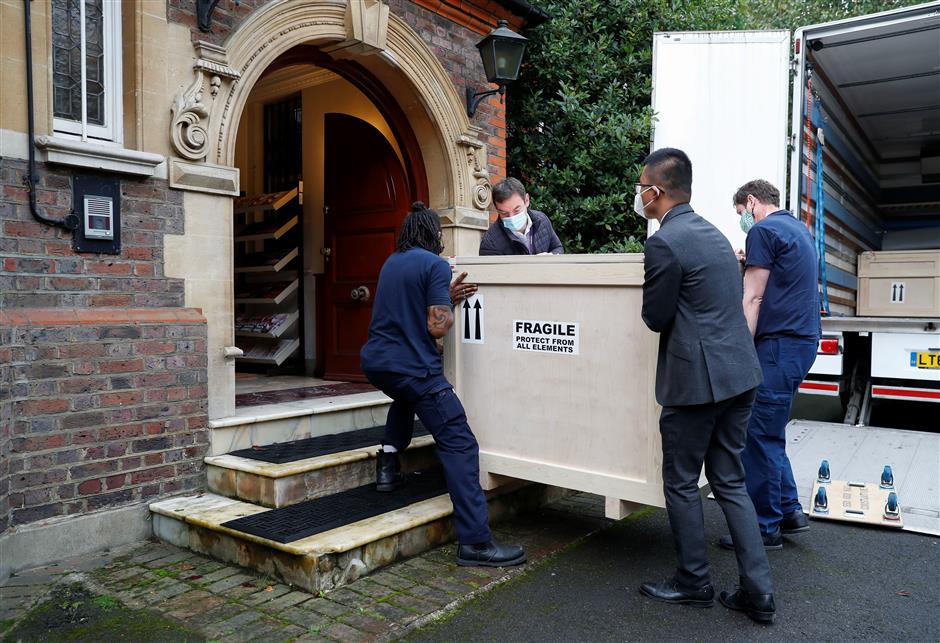 Chinese and British staff load for transport 68 pieces of Chinese culture relics, which were smuggled overseas, in London before being flown back to China.

A total of 68 pieces of cultural relics have returned to China from Britain, the National Cultural Heritage Administration announced on Wednesday.

The cultural relics, which were smuggled overseas, were retrieved through the joint efforts of the administration with the country’s foreign affairs and customs authorities since January.

The retrieved cultural relics, dating back as far as the Spring and Autumn Period (770-476BC), through the Warring States Period (475-221BC) and on to the Qing Dynasty (1644-1911), are exhibited on the administration’s website.

With diverse ware types and fine quality, some of the cultural items have significant historical, artistic and scientific values, said Guan Qiang, deputy head of the administration.

The artifacts were returned home after a long journey of 25 years. Captured by the British police in 1995 when smuggled to Britain, they were later identified by NCHA personnel as lost cultural relics of China.

However, the buyer of the relics refused to negotiate and the items were held in custody by the British police until this year. In January, the British police informed China that the buyer was missing and the prosecution limitation period had been terminated, and offered assistance to help return the artifacts to China. 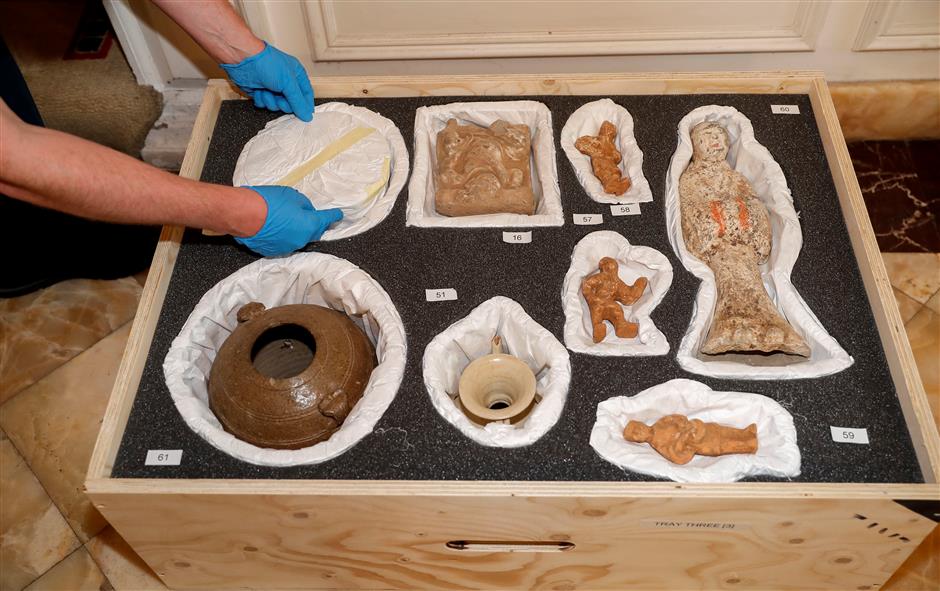 Guan said the return of the Chinese cultural relics is a successful example of cooperation between China and the UK in combating cultural relic smuggling under the framework of the 1970 Convention.

The 1970 Convention urges state parties to take measures to prohibit and prevent the illicit trafficking of cultural property, according to the United Nations Educational, Scientific and Cultural Organization official website. China joined the convention in 1989, and the UK joined in 2002.

In recent years, the NCHA has intensified its efforts to seek lost relics from overseas and bring them back to China.

The Nanjing Museum has received a batch of 361 relics and artifacts that had been returned by the United States. The relics and artifacts, mostly burial objects from ancient Chinese tombs, date back from the Neolithic Age to the Qing Dynasty. They include stone tools, jade ware, bronze ware, pottery, coins, wood carvings and building components.