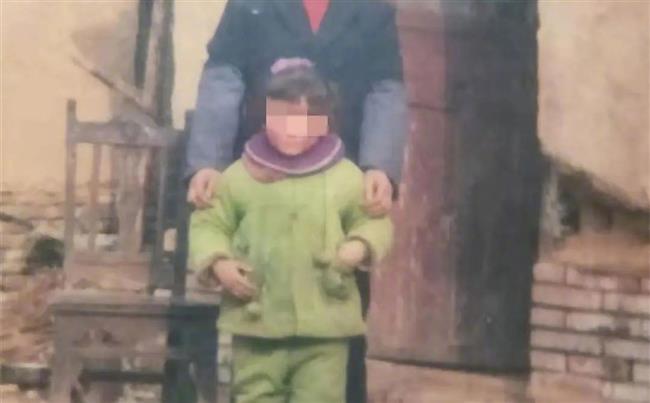 Fang is seen in a picture when she was a girl.

The Intermediate People’s Court in Dezhou City ordered the People’s Court in Yucheng City to rehear the case in public as it does not involve national secrets or personal privacy, and revoked the original sentencing, the appeals court said in a statement on Thursday.

A man surnamed Zhang, his wife, surnamed Liu, and their son were found guilty of physically abusing Zhang's daughter-in-law and beating her to death on January 31, 2019, after discovering that she was unable to conceive, thepaper.cn reported earlier.

Zhang and Liu were sentenced to three years and 26 months respectively for abuse, while their son got a reprieve under the same charge, as they “confessed to the crime, showed remorse and were willing to pay 50,000 yuan (US$7,623) as compensation,” according to the verdict by Yucheng People’s Court in a closed-door hearing on January 22, 2020.

Given the horrific and long-running abuse suffered by the victim, the lenient punishments drew widespread outcry from the public.

The younger Zhang said the family became angry with Fang after they took her to a doctor in 2017 and discovered that she was once pregnant and miscarried before the marriage, the report said.

Liu said Fang’s behavior became abnormal after the marriage. The family further claimed that Fang was mentally challenged, an allegation Fang's cousin denied, according to the report.

“Fang weighed over 80 kilograms when she got married. When she died, she was only 30 kilograms. We want a fair and just ruling,” Fang’s cousin told thepaper.cn.

Dezhou Intermediate People’s Court said it would offer guidance to the lower court to make sure the case is tried in a just and lawful way, and it will publish results in due time.