We've all heard about dismayed parents frustrated by their children spending hours on end playing video games, or charging thousands of yuan to their online game accounts without telling their parents.

With the country’s new age-based online game rating system entering its pilot phase, concerned parents are expected to be able to stop worrying about whether or not the games their children play are appropriate for their age.

The new video game rating system was introduced at the Chinese Games Industry Annual Conference in Guangzhou, Guangdong Province. The rating system is under the guidance of China’s National Press and Publication Administration, and was co-drafted by 53 gaming and technology companies — including industry giants Tencent Games and Netease. 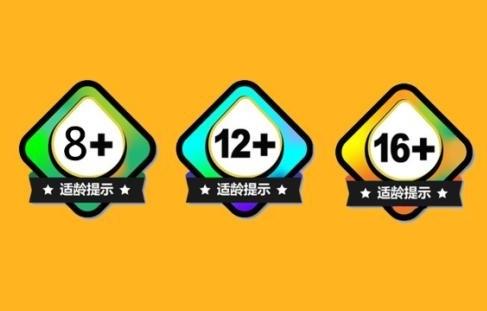 “The introduction of the new standards are meant to provide positive guidance to underage consumers while also protecting them.” said Zhang Yijun, the first deputy chairman of the China Audio-Video and Digital Publishing Association.

China already has some of the strictest gaming regulations in the world. The gaming industry's current common practice is an anti-addiction system, including real-name registration, so minors have a limited amount of time each day to access a game (normally one hour for children under 12 and two hours for those 12 and above), and a limited amount of money to charge to their accounts. For general users, healthy gaming advice is mandatory on the login screen. 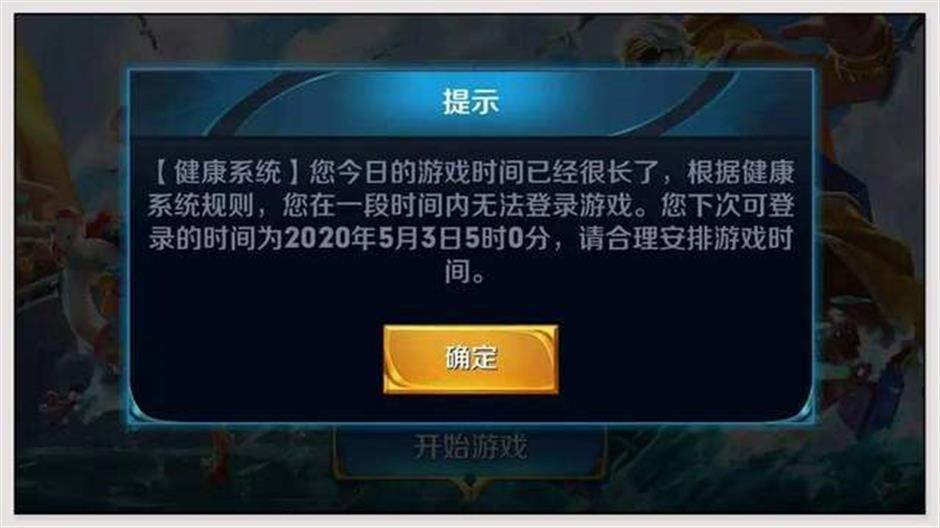 Underage players will be forced to log out of a game when the anti-addiction system is triggered. 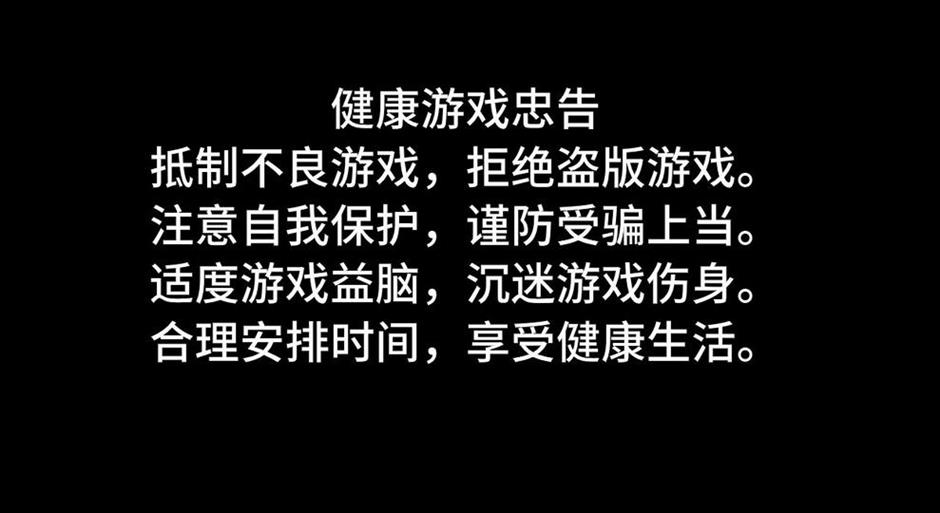 To prevent underage users from charging too much money to their accounts, Tencent Games upgraded their anti-addiction system this month, implementing a new facial recognition system that freezes accounts when monthly charges exceed 1,000 yuan (US$153). The system is necessary because some children have used their grandparents’ cellphones to register or charge their accounts. 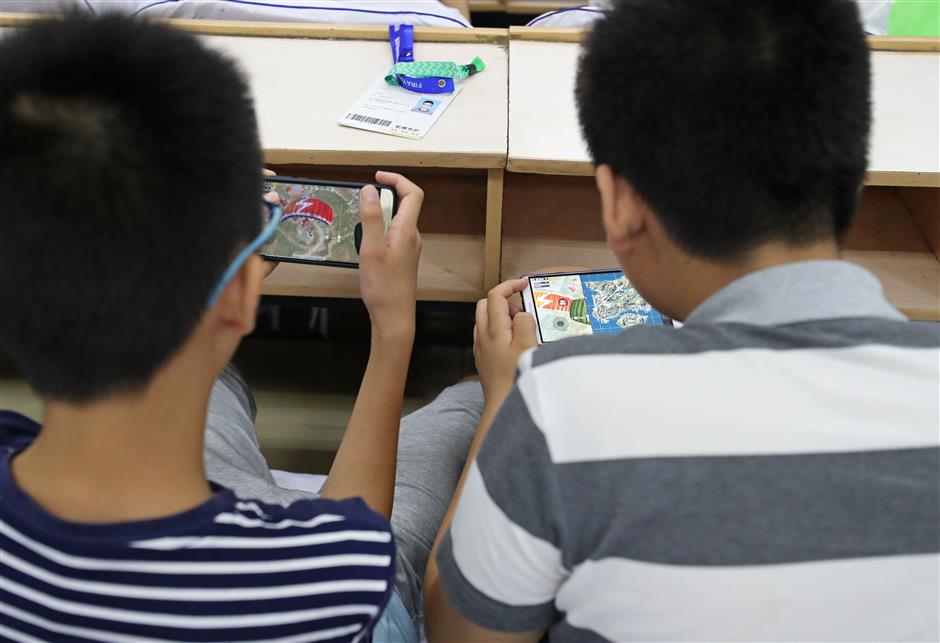 “For game companies, the new standards minimize the risk of developing content that could be harmful to minors, and it will surely help the game industry evolve more wholesomely while facilitating its standardization,” Zhang said.